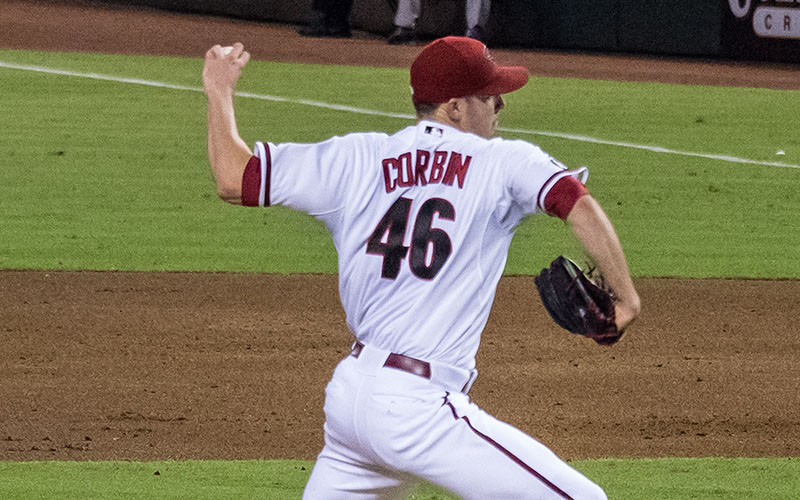 Patrick Corbin pitches for the Arizona Diamondbacks. (Photo by Not That Bob James via Creative Commons)

Major league players going through Tommy John surgery found that talking to other players who have also had the surgery has been a key part of their rehabilitation process. 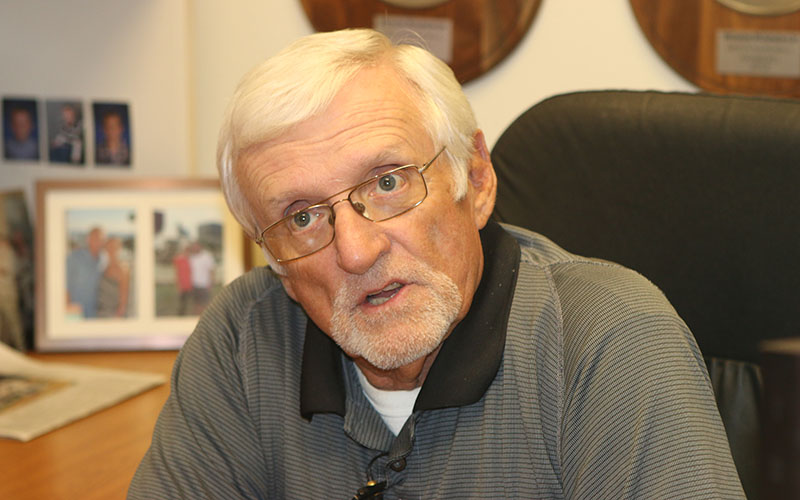 For Brandon McCarthy, former Diamondbacks pitcher and currently a part of the Los Angeles Dodgers starting rotation, he talked to about a dozen Tommy John surgery veterans while he spent 15 months rehabbing his elbow.

“We talked, not necessarily advice,” McCarthy said. “But everyone has similar stories, so I talked to maybe a dozen guys who had the surgery and had similar stories.”

Corbin was one of those players. McCarthy and Corbin were teammates in Arizona in 2013 and 2014 before Corbin underwent a season-ending Tommy John surgery. McCarthy faced a similar injury, and the same surgery a year later.

“When I found out it happened to him, just, I mean, you feel for him going through it,” Corbin said. 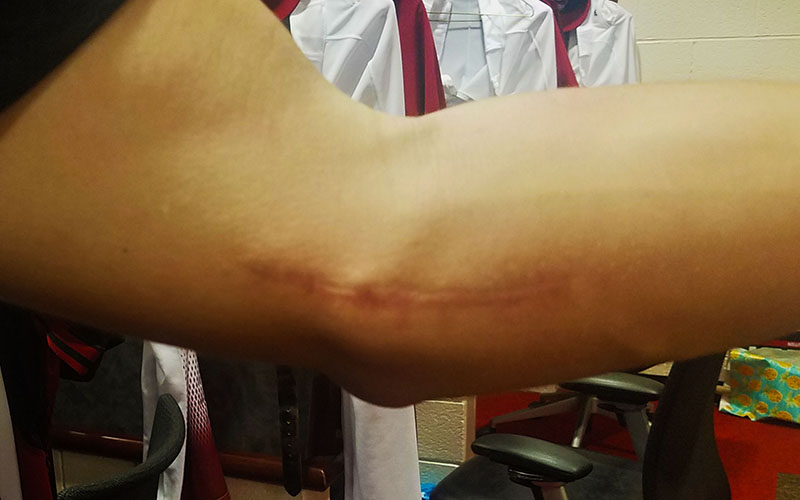 The left-handed pitcher in Arizona said that he had several teammates going through the rehab process with him in 2014, which made it all slightly easier.

“I was able to talk to those guys and I thought it really helped,” Corbin said. “Just knowing how your elbow would feel or bounce back, or things you could do to help make it better.”

The right-handed Dodgers’ starting pitcher returned on July 3 in a five-inning debut that included only two singles, one walk and eight strikeouts against the Colorado Rockies.

“It’s great anytime someone comes back from the injury, I mean, when something is taken away and you can’t go out there and do your job, it’s frustrating,” Corbin said. “So, just to see him come back and I know how much work that he’s put in and his dedication towards the game.”

McCarthy started against Arizona on July 16, his first time back on the mound at Chase Field since he was traded to the New York Yankees in 2014.

“(Arizona) is my offseason home, but I didn’t have a lot of success here,” McCarthy said. “So you’re never excited to get back to somewhere where you weren’t successful, but I’m just excited to pitch anywhere right now.”

McCarthy brought some success as he pitched six scoreless innings on Saturday, but the Dodgers offense was unable to provide backup. The Diamondbacks won 2-1, but McCarthy was given a no decision.

In the three games the Dodgers’ starter has pitched since his return from the injury, he has won two games, kept his ERA below 2.00 and has struck out 22 batters, according to MLB.com.

Though there are similarities between the two pitchers when they returned from Tommy John, Corbin allowed more hits and runs in the first three games after his return.

“It’s not easy coming back your first year, you’re still trying to figure some things out just being away from the game for so long,” Corbin said. “Things are gonna feel different everyday and the only way to get over that hump is to go out there and pitch into these games.”

The Diamondbacks’ starter is currently the ace for Arizona while Zack Greinke and Rubby De La Rosa are on the DL and Shelby Miller is with the Triple-A Reno Aces.

McCarthy agreed with his former teammate’s sentiments on the struggle of returning from Tommy John.

The two former teammates haven’t spoken since Spring Training, when Corbin shared his own stories with the rehabbing McCarthy.

“I just told him when he started to throw just make sure everything felt a hundred percent,” Corbin said. “For me, it was mostly fastballs and changeups until I had a couple games under my belt.”

Though both National League West teams are struggling with injuries, particularly to their starting rotations, Corbin and McCarthy are hoping Tommy John surgery and the extensive rehab that accompanies it are in their past.