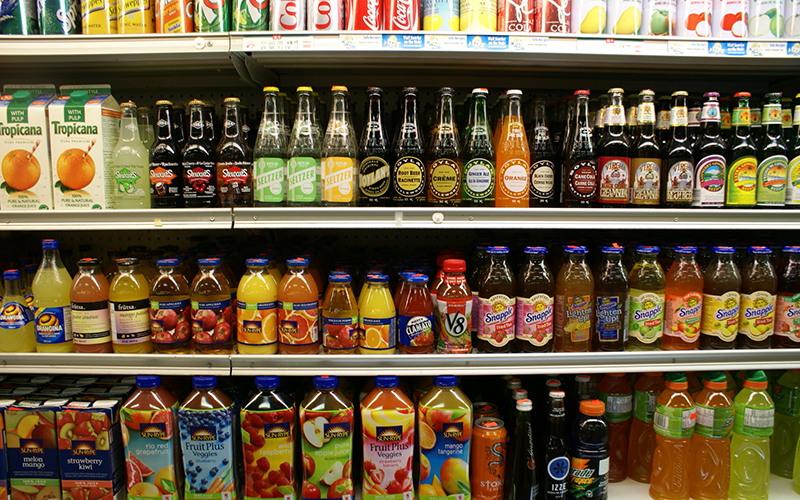 The new nutrition facts guidelines will affect all packaged food sold in the U.S. (Photo by Andrea Chiu/Creative Commons)

The changes will reflect recent scientific research and will incorporate dietary recommendations from health experts. While the new guidelines do not directly affect Arizona restaurants, Chianne Hewer, a spokeswoman for the Arizona Restaurant Association, said some restaurants are already heading in this direction.

“You’re definitely seeing some restaurants, especially those that specialize in gluten-free and vegan options, provide nutritional information that they know their customers want to know,” Hewer said.

The Affordable Care Act requires that, by the end of the year, all chain restaurants with more than 20 locations nationwide will need to list calorie information alongside their menu items. Hewer said some independently owned eateries are beginning to follow similar policies.

“I wouldn’t say (restaurants) are doing it voluntarily, but because they know ultimately they will have to do it one day,” Hewer said. 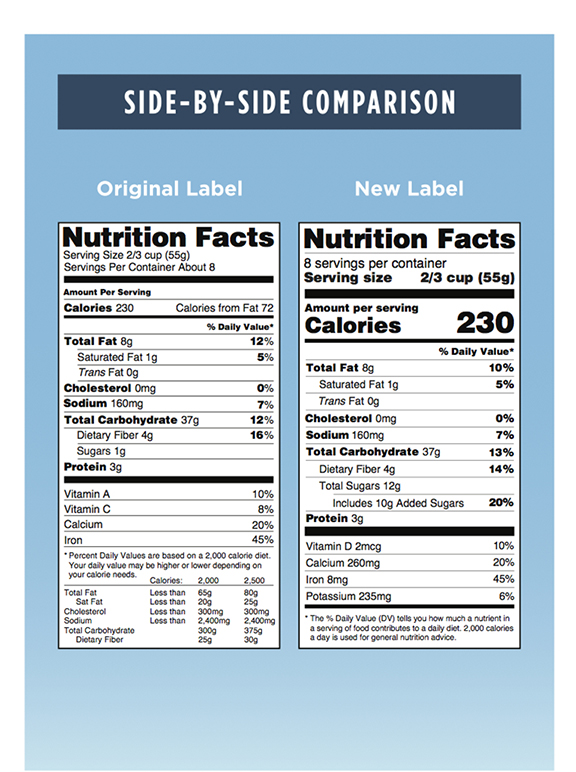 In addition to more emphasis on caloric intake, the new packaged-food regulations enable consumers to better understand how much sugar they eat. In soda or yogurt, for example, manufacturers must now label the amount of sugar added during processing. The amount must be listed in both grams and as a percentage of the recommended daily intake.

However, a 2015 study by Arizona State University graduate students and associate professor Punam Ohri-Vachaspati suggested that displaying nutrition information might not have a large impact on consumer behavior. They determined that, while nearly 60 percent of their study participants noticed the caloric information on fast-food menus, only 16 percent used them to inform food and drink choices.