WASHINGTON - Arizona was one of seven states granted a temporary waiver Thursday by the U.S. Department of Education from provisions of the No Child Left Behind Act. 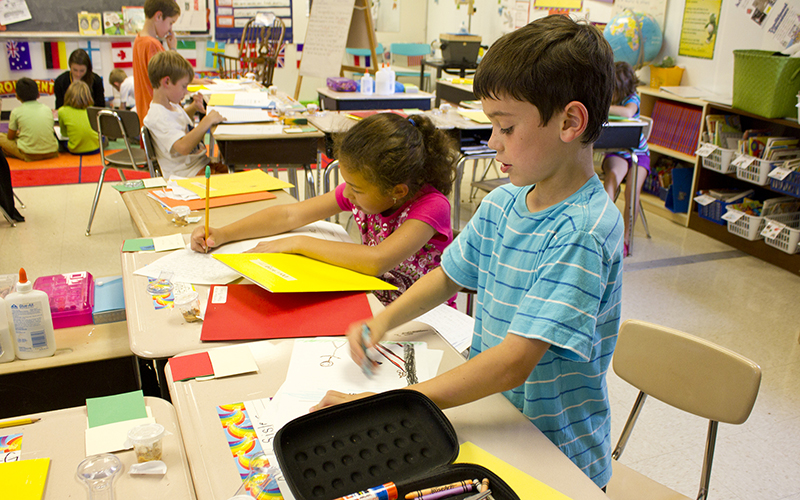 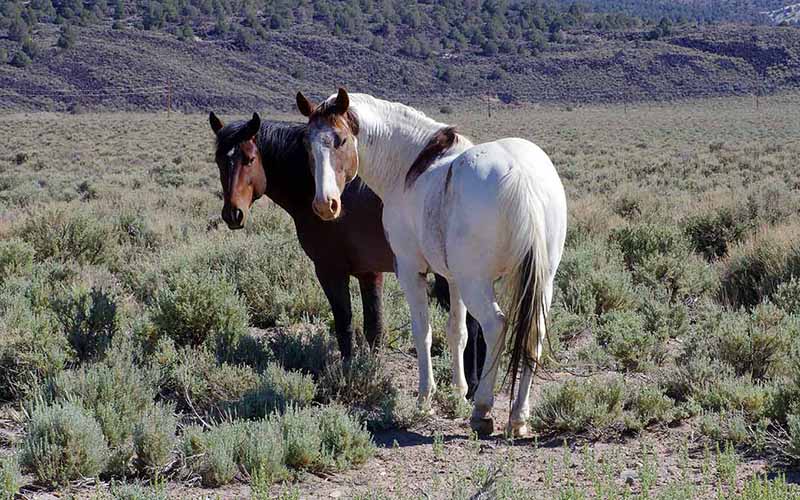 WASHINGTON - For the third straight year, Arizona was ranked best state in the nation for gun owners by Guns and Ammo magazine, which praised the state's self-defense and carry laws, its shooting sports and strong gun culture. 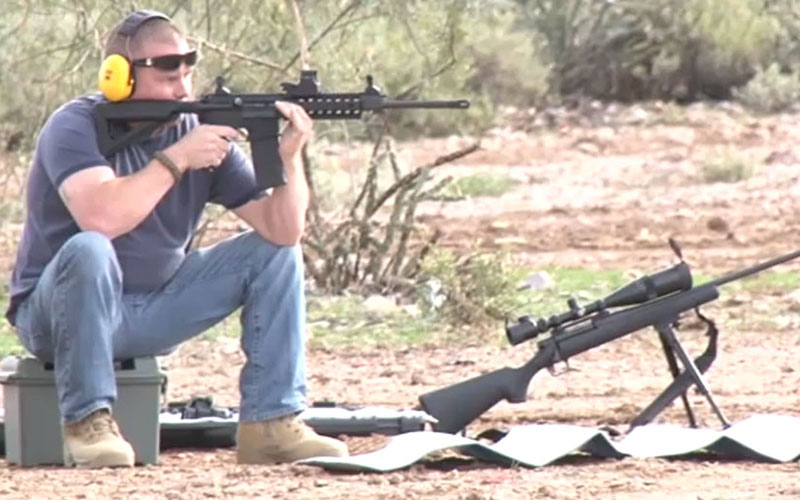 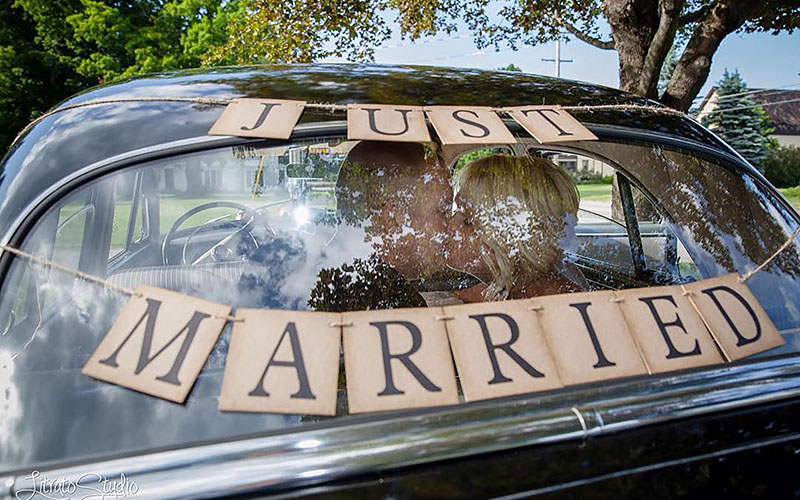