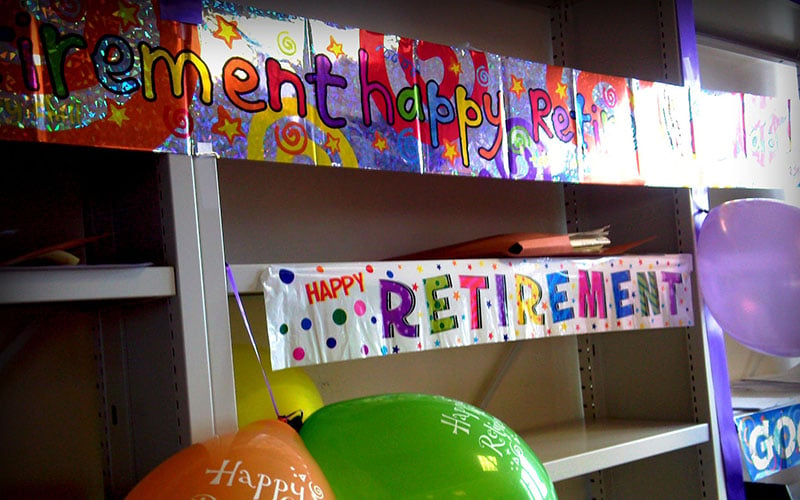 Arizona cities grabbed three of the top four spots in a national ranking of the best cities to retire. Mesa, Prescott and Tucson were first, third and fourth in the survey. (Photo by Trevor Coultart via flickr/Creative Commons)

WASHINGTON – Arizona grabbed three of the top four spots in a new national ranking of the best cities for retirees, based on a town’s crime, weather, taxes and other factors.

The ranking by Bankrate Inc. looked at 196 cities in seven livability categories and ranked Mesa, Prescott and Tucson in first, third and fourth places.

Arlington, Virginia, was in second place in the rankings released Monday. No other Arizona cities were ranked.

Bankrate scored 196 cities on seven different categories to come up with the best places to retire. Arizona cities that claimed first, third and fourth were rated:

The Arizona cities are rich in outdoor activities such as parks, golf courses and cultural attractions, which seem to play a significant role in senior living, said Chris Kahn, a Bankrate spokesman.

Kahn said Mesa and Prescott got very high marks for senior well-being in surveys by the Healthways Well-Being Index.

“If you look at surveys from people of retirement age in Prescott and Mesa you can see that they really enjoy living their lives there,” Kahn said. “And it serves as a really good recommendation for people who want to retire.”

For retiree Roman Ulman, cost of living was also a factor in the decision to move from Detroit to Mesa.

Ulman, a board member with the Arizona Alliance for Retired Americans, said he and his wife were able to get 2.5 acres of land for less than $80,000 in Mesa when they retired. They were happy to retire to a place where cost of living is low and there are lots of nearby attractions, he said.

“There’s a lot of things to enjoy in Mesa, stores and restaurants and all kinds of shopping,” Ulman said. “Whether you want to go the mountains or going to the parks, if you like going to a lake, it’s really nearby.”

Aside from great weather and the state’s natural beauty, Arizona also has one of the lowest tax rates in the nation. The Tax Foundation said Arizona had a tax burden of 8.9 percent in 2011, well below the national average of 9.8 percent and 17th-lowest of the 50 states.

Robert Medler, a spokesman for the Tucson Metro Chamber says Tucson and other areas in Arizona are great for retirees because of the cost of living and its affordability.

Prescott Chamber of Commerce CEO David Maurer said he is not surprised that his town is on the list.

In an emailed statement, Mesa Mayor John Giles made a pitch for his city as a place “for raising families and launching high-tech careers.” But he also welcomed the retiree ranking.

“It is well known that the Valley of the Sun is a great place to retire, and it is nice to be recognized for that,” Giles’ statement said.

Ulman offered a piece of advice for those who are thinking about retirement.

“If you really want to enjoy the so-called golden years, and have limited resources, come to Arizona,” Ulman said. “The climate is fantastic, it’s not humid and even when you’re sick you can still enjoy the day by being outside.”