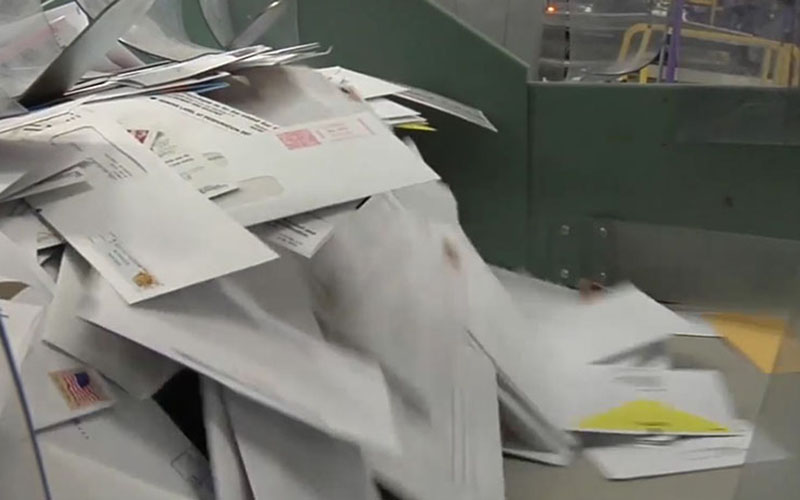 Under the consolidation plan proposed by the Postal Service, mail currently processed in Tucson would be shipped more than 100 miles to Phoenix for processing. (Photo courtesy U.S. Postal Service) 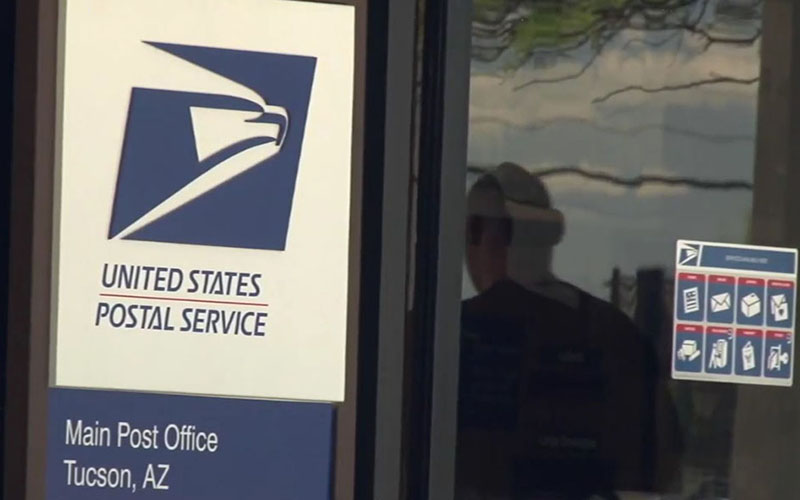 Tucson officials said that closing a mail processing center there would not only cost the city jobs but would hurt businesses that rely on timely mail delivery. (Photo by Laura Sposato)

WASHINGTON – A Tucson mail processing center that had been scheduled to close in July will remain open until at least 2016, the U.S. Postal Service said Wednesday.

Local officials welcomed the reprieve, saying the closing of the Cherrybell Processing and Distribution Center would have cost 250 workers their jobs while affecting area businesses that need reliable mail service.

“This is a good move because it allows us more time to continue to organize and educate the folks and the Postal Service about the importance of this postal distribution center for Southern Arizona,” Tucson Vice Mayor Richard Fimbres said Wednesday.

Cherrybell was one of 82 postal facilities slated to be closed this summer under a 2011 Postal Service plan to “right-size the postal processing network,” according to the statement announcing the reprieve.

The statement said only that the “Postal Service has decided to defer most of the plant consolidations that were scheduled to take place this summer as the final stage of the Network Rationalization Initiative.”

It said that decision “was based upon operational considerations, and was made to ensure that the Postal Service will continue to provide prompt, reliable and predictable service consistent with the published service standards.”

“The planned consolidation activities will resume in 2016,” the statement said. “The Postal Service will continue to implement network efficiencies and to pursue service performance improvements as it has always done.”

A spokesman with the Postal Service declined further comment on the reasons behind the delay.

The plan had drawn fire from postal unions and from members of Congress, with 50 senators writing the Senate Appropriations Committee in August to urge it to block further closures or consolidations of facilities.

In Tucson, the plan called for mail now processed at Cherrybell to be shipped more than 100 miles away to Phoenix for processing – even if that mail was ultimately heading back to Tucson for delivery.

In a survey by Tucson officials, critics said that previous phases of the Postal Service plan had already resulted in delays of their mail delivery and they worried it would get even worse if Cherrybell closed entirely.

That survey was just one of the efforts by city officials, who worked with local members of the congressional delegation and others to keep the facility from closing.

Reps. Raul Grijalva, D-Tucson, and Martha McSally, R-Tucson, both said they were glad to see the delay – and both said this is not the end of the fight.

“I am glad that the headlines today aren’t about the shutdown continuing as planned,” Grijalva said in a prepared statement. “But there is a difference between a step in the right direction, and actually overcoming a significant problem.”

McSally, who toured the Cherrybell facility Wednesday with Fimbres for an update on operations, said in a statement released by her office that she has been “hard at work to coordinate my efforts with local leaders and my Arizona House colleagues to support this facility and the important services it provides.”

“We still have work to do,” her statement said.