After weeks of fighting, ballot counting may be near finish in Arizona

WASHINGTON - All 15 Arizona counties had submitted official election results by Monday to the secretary of state, who will certify them in the next week or sooner - ending a contentious weeks-long battle over a normally routine process.

Another judge dismisses another GOP suit over election, ballot count

PHOENIX - Arizona Republicans suffered another blow Thursday to their legal challenges to the election when a Maricopa County judge dismissed a suit claiming that Maricopa County officials' audit of ballots was in technical violation of state law.

PHOENIX - Kellen Mills excelled as a walk-on defensive end for Arizona State and is now responsible for a complete culture change at Joe Gibbs Racing in NASCAR. 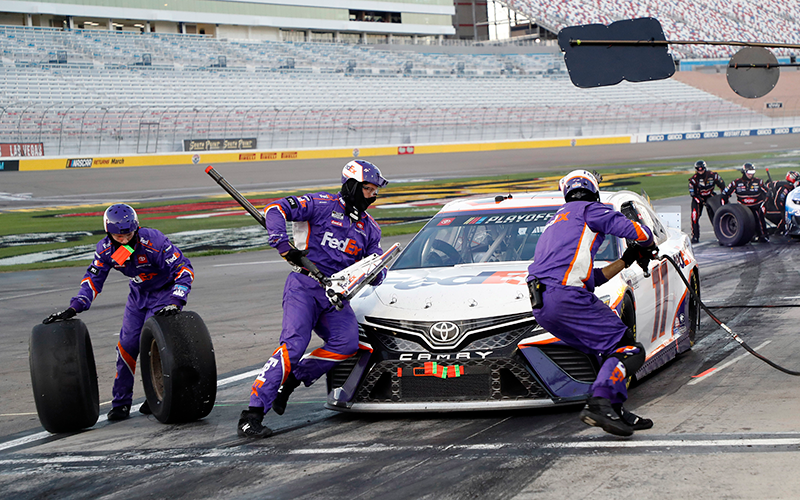 PHOENIX - Phoenix Rising announced the re-signing of eight starters on Friday, but questions remain about how they will fill the remaining spots on their 2021 roster. 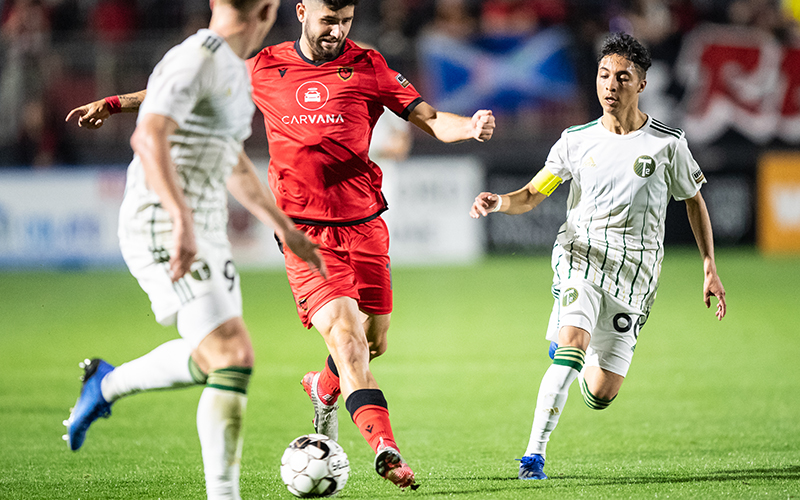