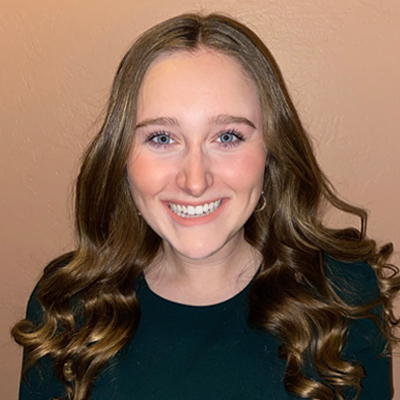 Arizona had one of its driest monsoon seasons on record last year, which will directly impact wildfires this year. Experts predict this could be another big year for fires across the state.