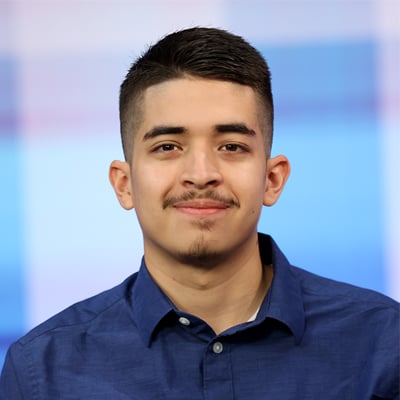 PHOENIX – From the Phoenix Suns’ Footprint Center to the Waste Management Phoenix Open, Arizona is leading the charge in sports sustainability. 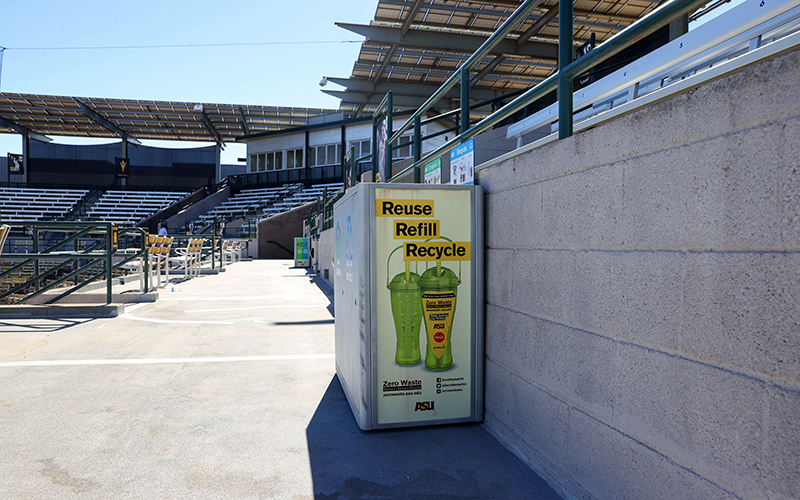 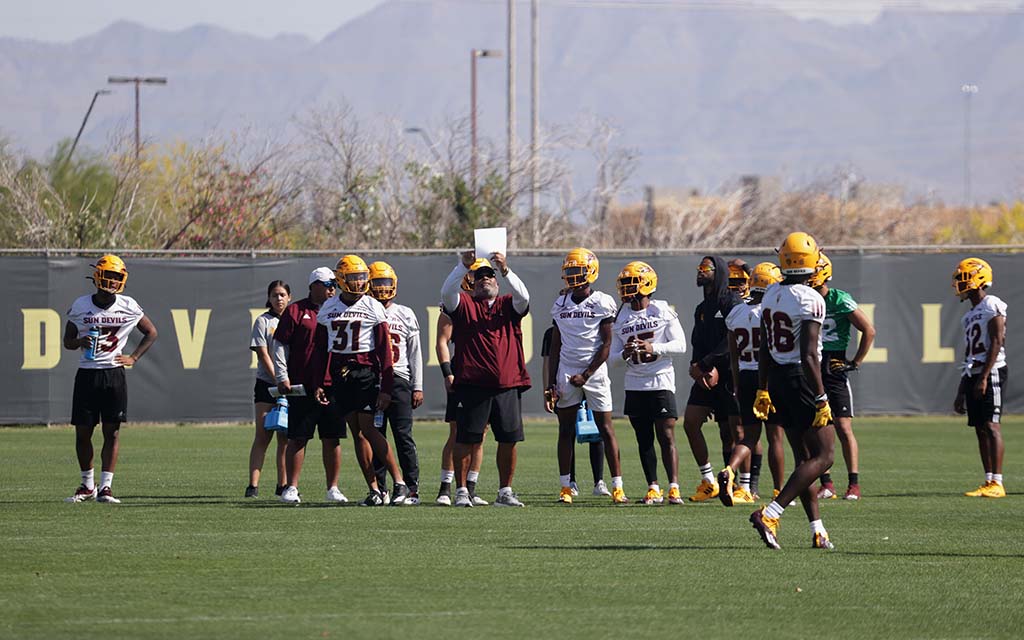 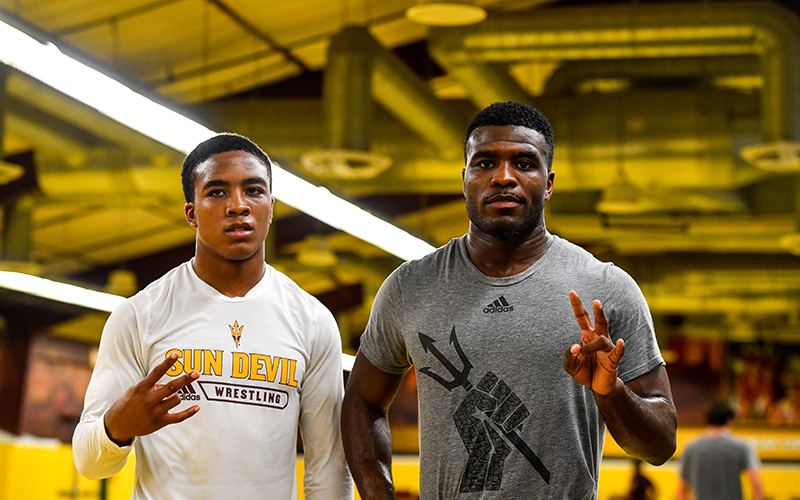 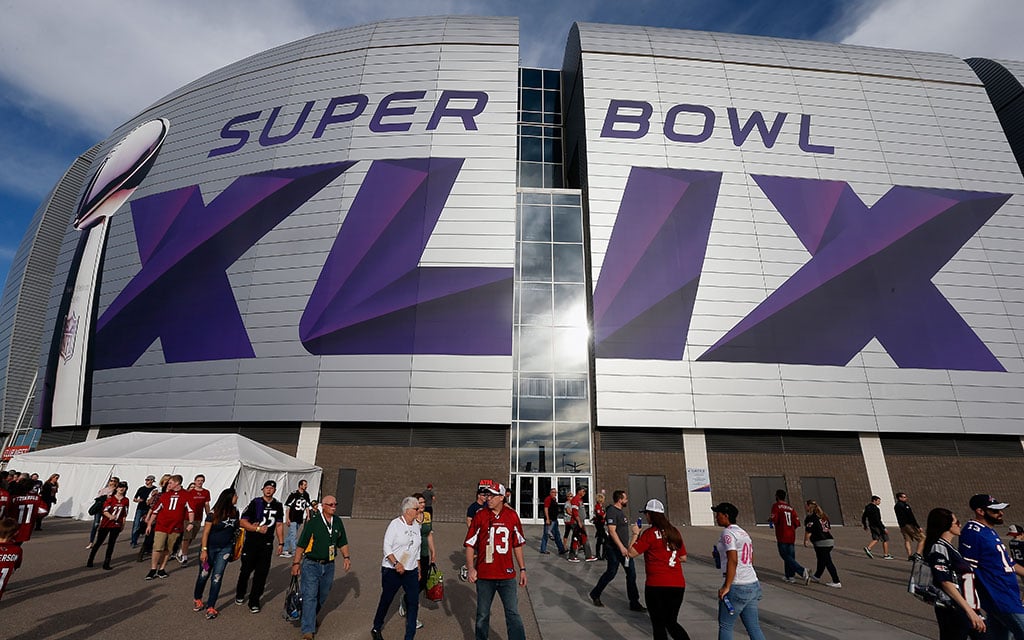