FLAGSTAFF – SRP partnered with Clenera to develop the largest solar plant in Arizona. Solar and clean energy expansion in the state could lead to a low-cost carbon-free future. 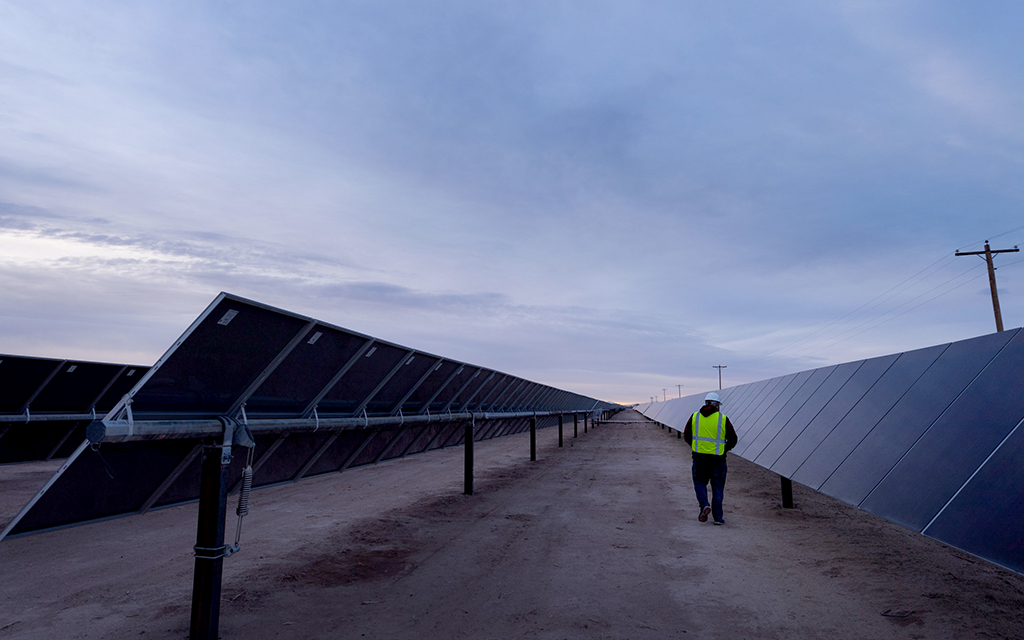 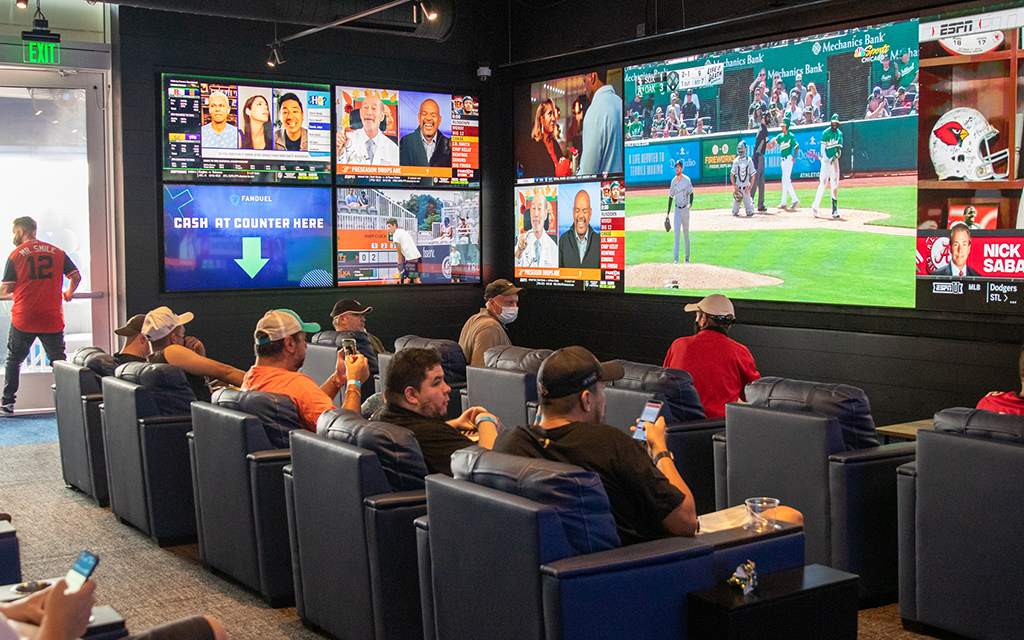 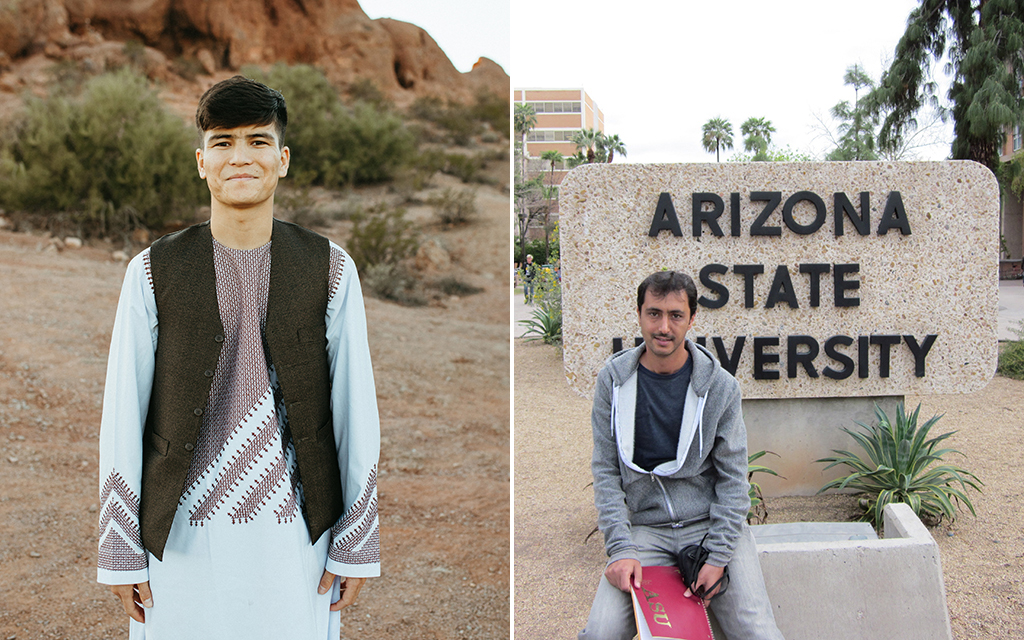