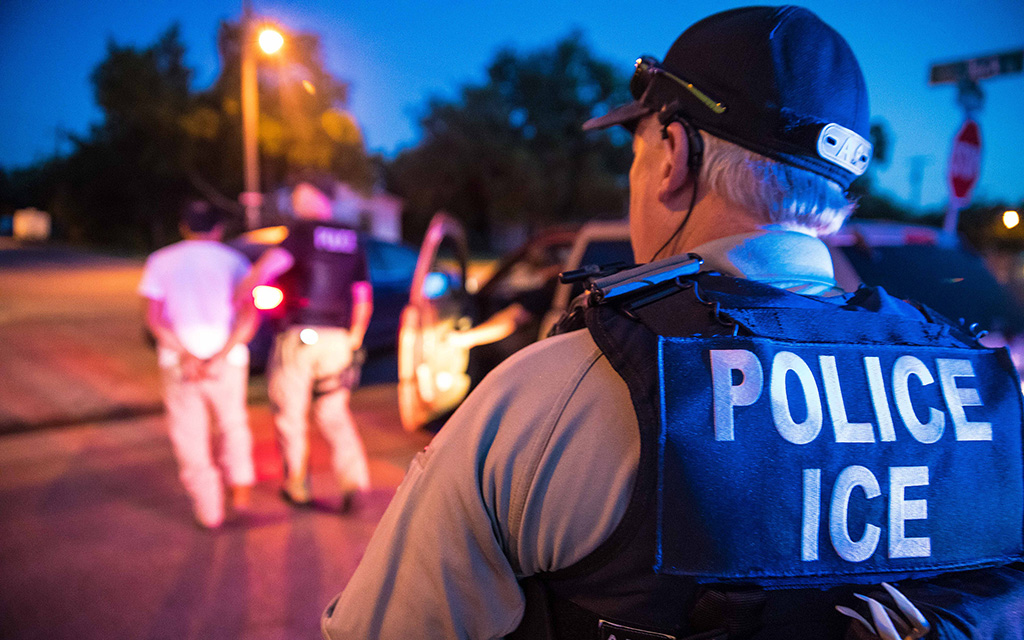 WASHINGTON - An appeals court Thursday rejected an Arizona death-row inmate's argument that his sentence was unconstitutional because his crime, burning a former roommate to death, was committed in a brief window when the state was revising its death penalty law.