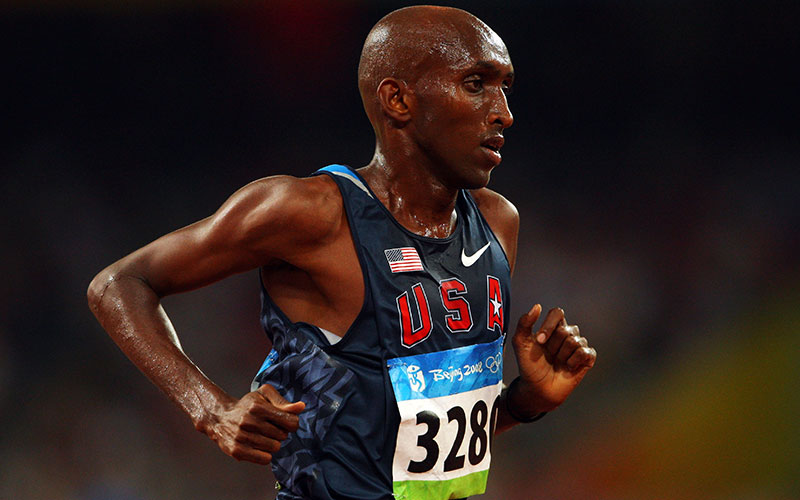 Jan. 30 will be known as Fred T. Korematsu Day of Civil Liberties and the Constitution in Arizona to honor an activist who fought for justice in a country that forced Japanese Americans into camps. 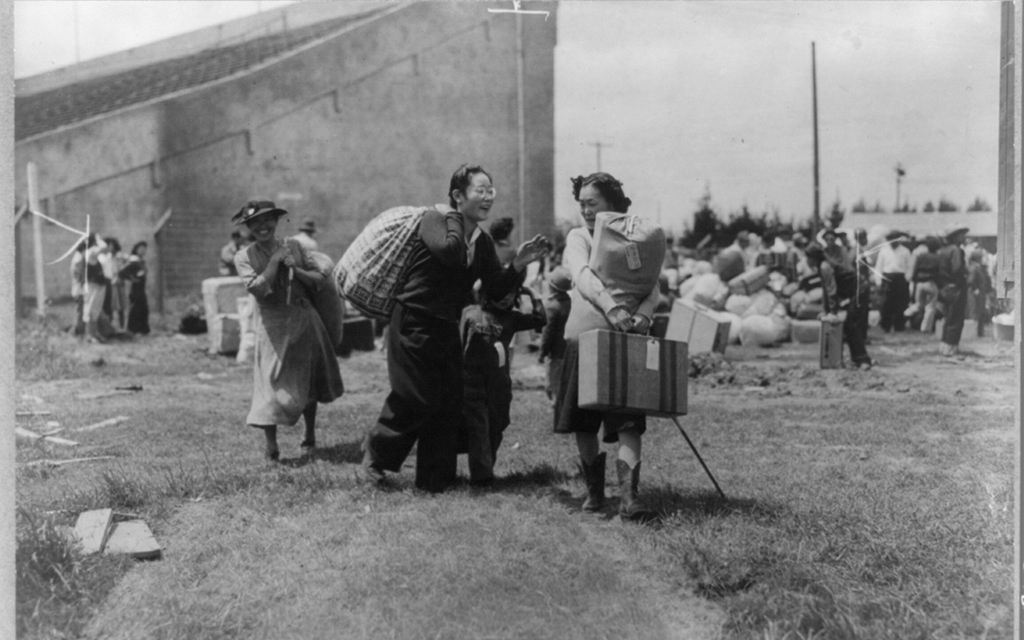 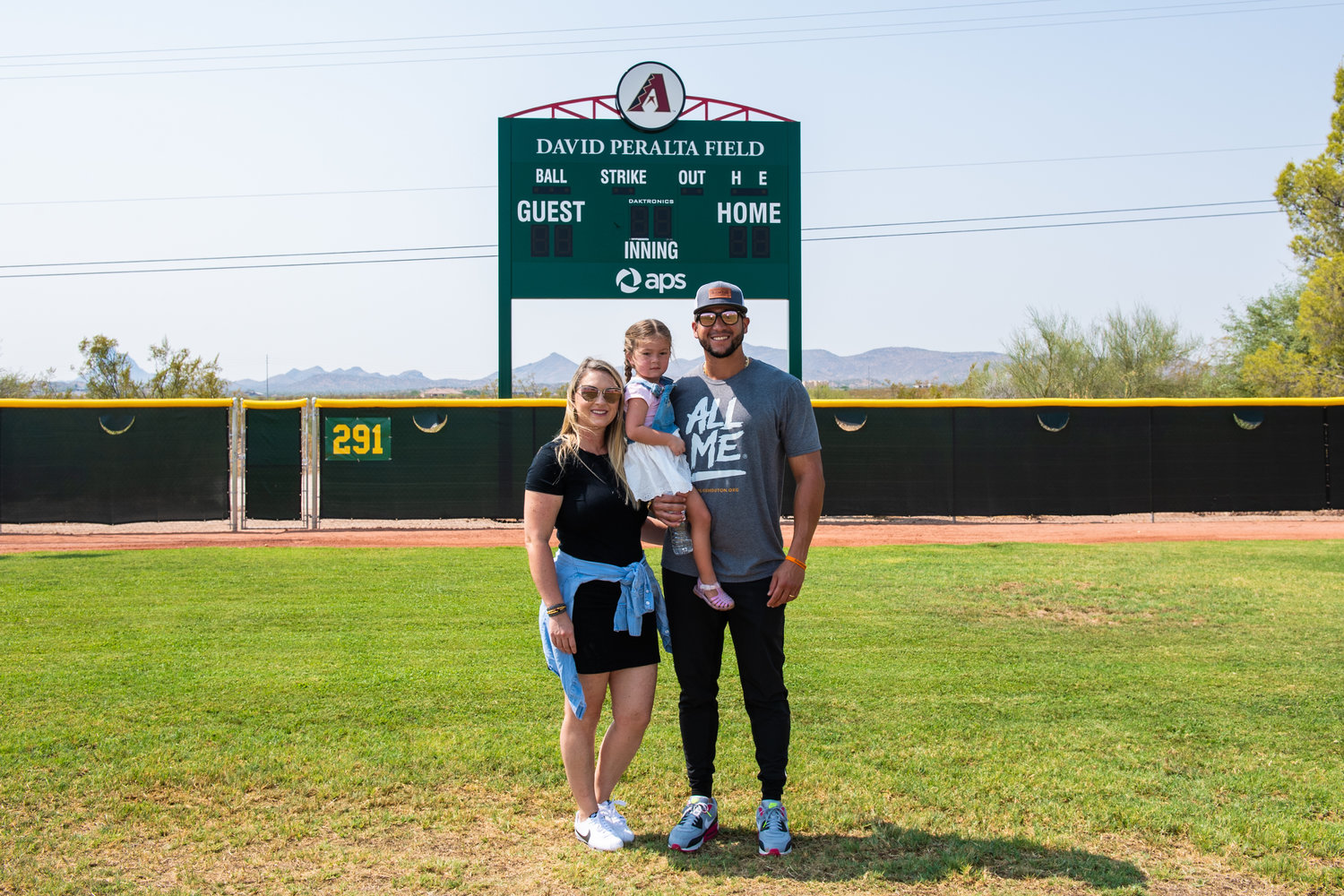 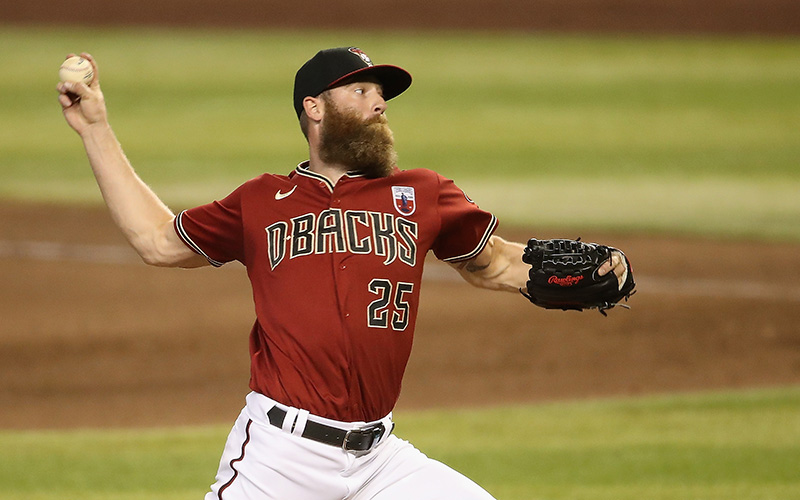