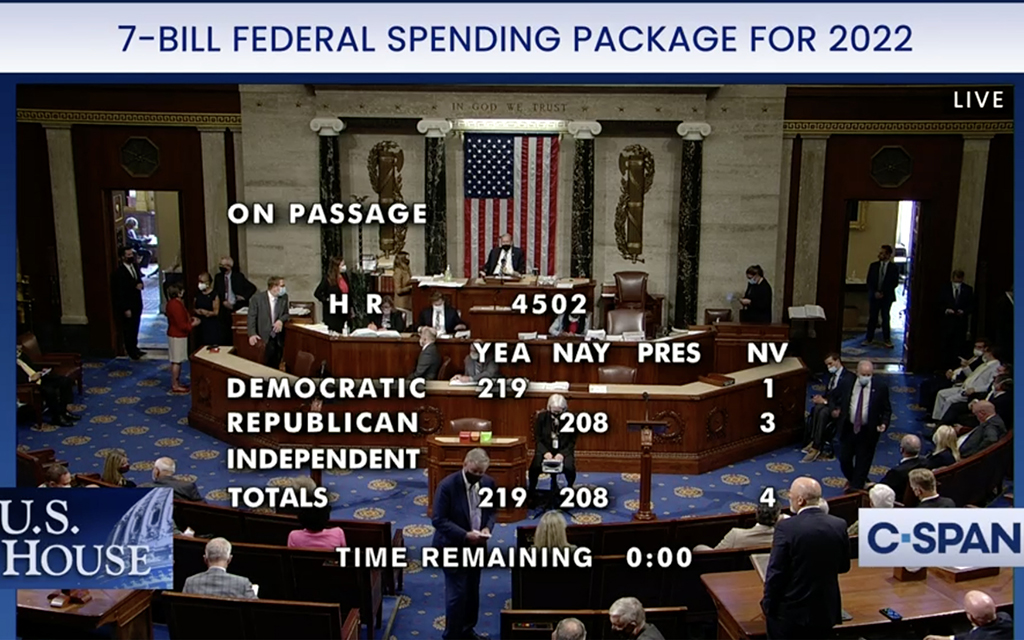 LAS VEGAS – For the second straight year, the GCU women lost in the WAC Tournament final. Although they still haven’t reached their goal of advancing to the NCAA Tournament, coach Molly Miller's past success suggests the future is bright 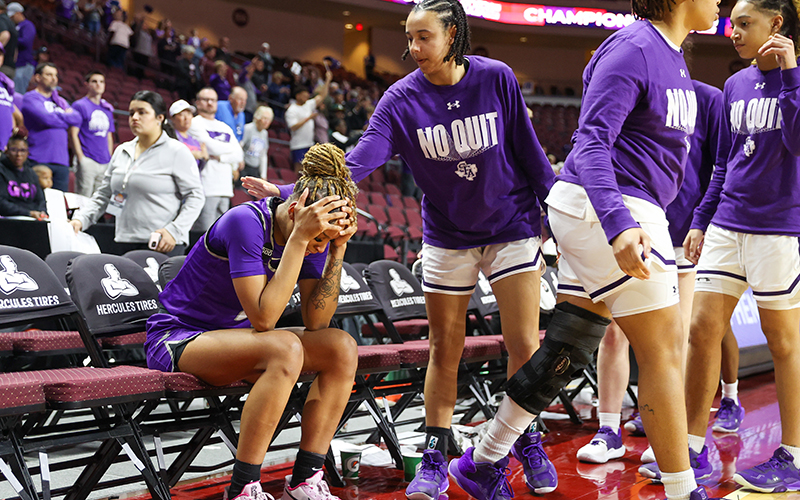 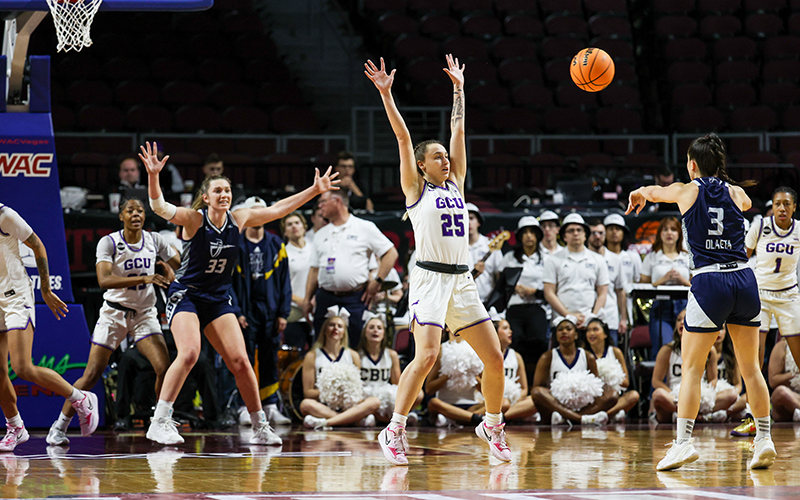 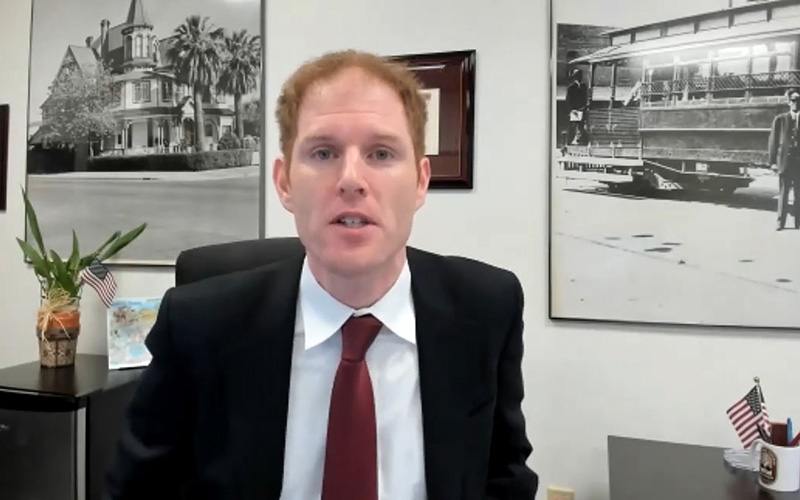 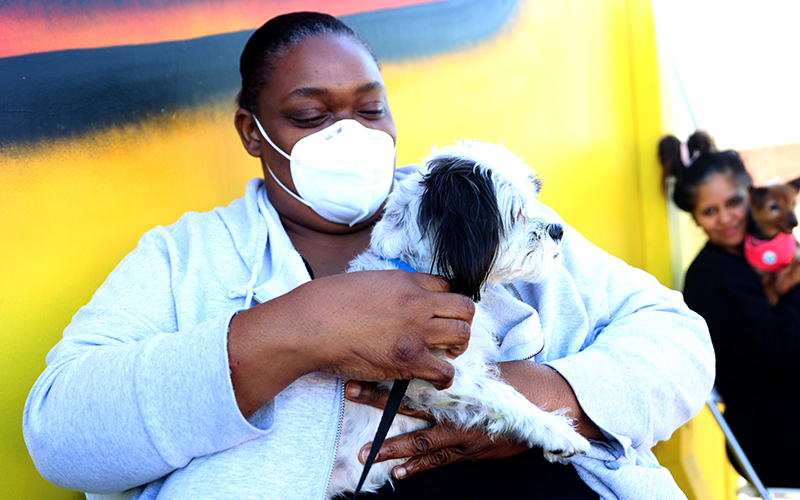 MESA – An inside look at the history and significance of the No. 4 British flight training school located at Falcon Field in Mesa. 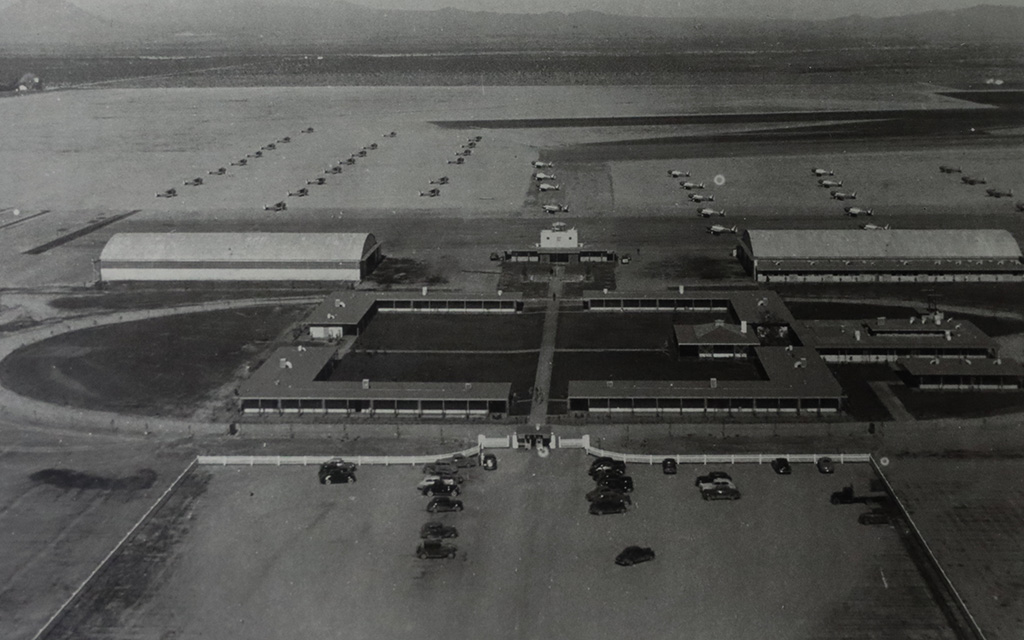