PHOENIX – Despite a disappointing 2019 season and the COVID-19 pandemic that delayed the 2020 season u, Arizona State coach Graham Winkworth believes the women’s soccer program is on the cusp of national prominence. 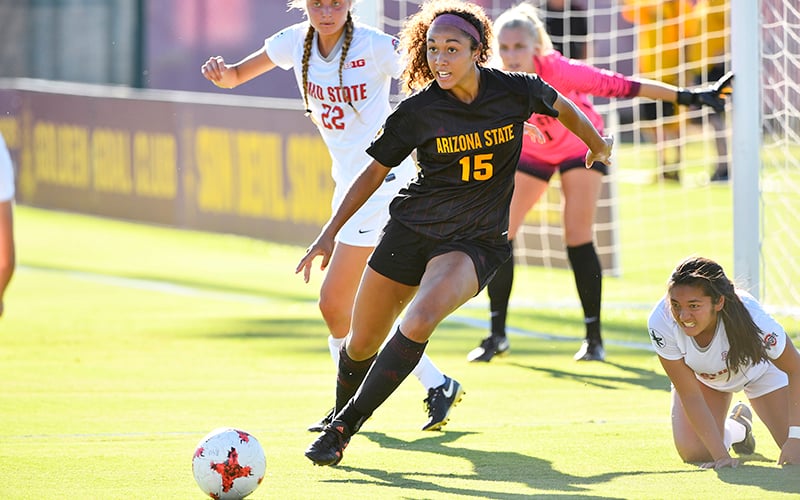 Asian Americans historically have been less likely to seek mental health care than other Americans, but amid harassment and some violence related to COVID-19, experts urge those in need to seek help. 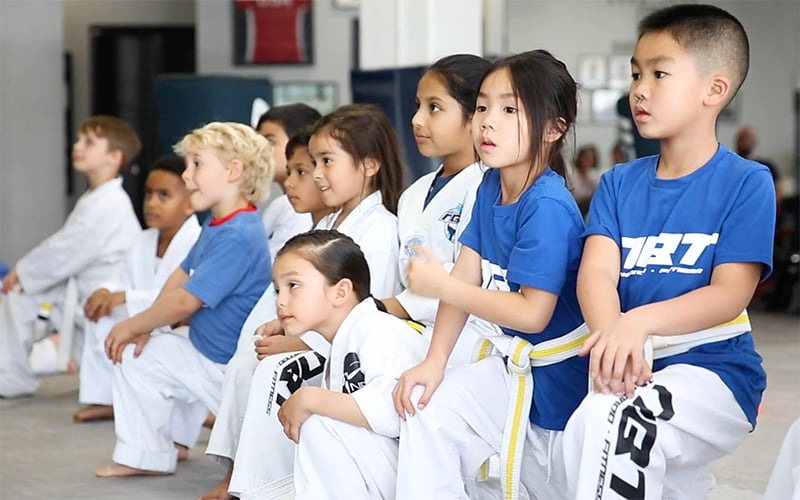 WASHINGTON - Applause is not often heard around the Vietnam Veterans Memorial, but that was the response from a few hundred people who came to see Cindy McCain place a wreath in honor of her husband, Sen. John McCain, who spent years as a Vietnamese prisoner of war. 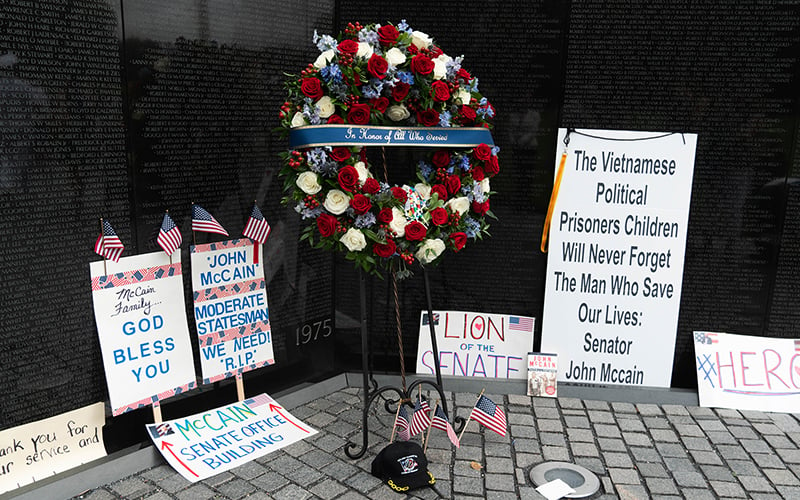 Vietnamese restaurant was unlikely healing spot for McCain, other POWs

ARLINGTON, Va. - A Vietnamese restaurant may seem an unlikely place for Vietnam veterans to gather, but for more than 30 years the vets - including Sen. John McCain and many other former prisoners of war - have been coming to Nam Viet on Tet, the Vietnamese new year, to reminisce and to heal. 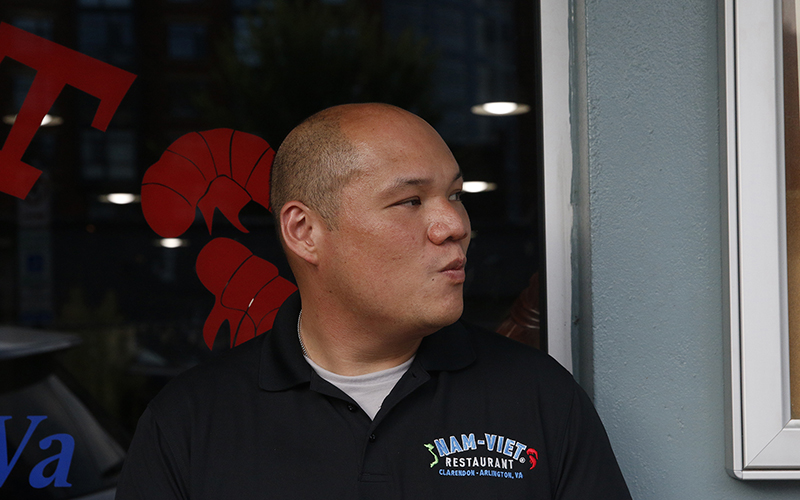