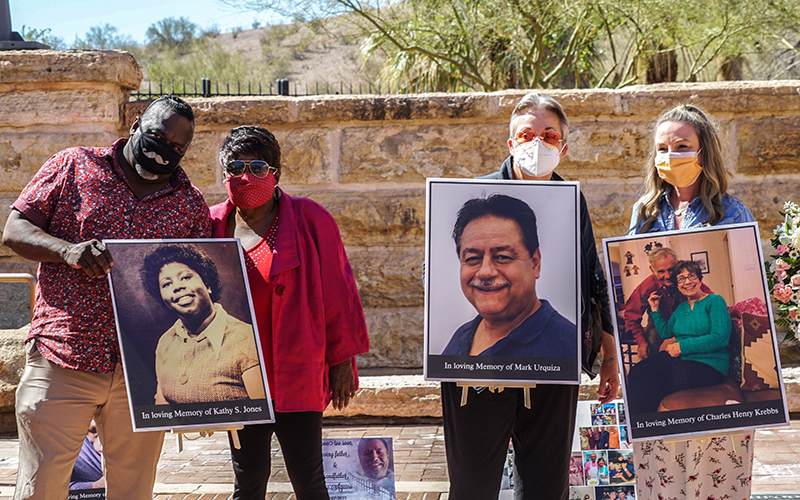 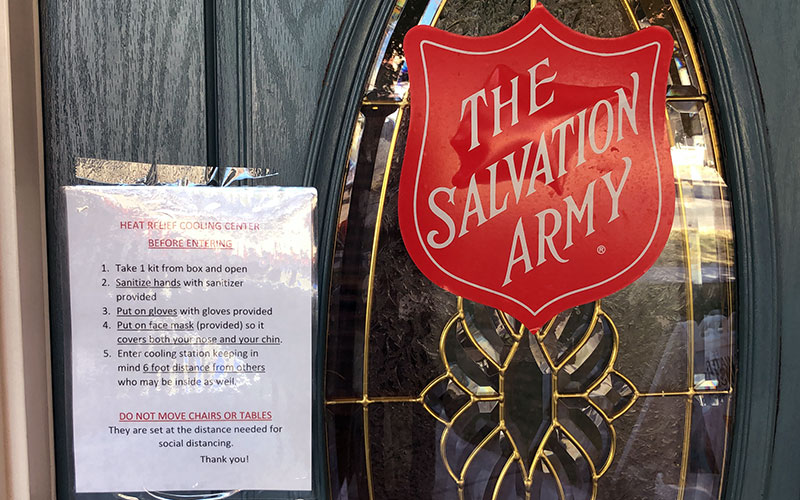 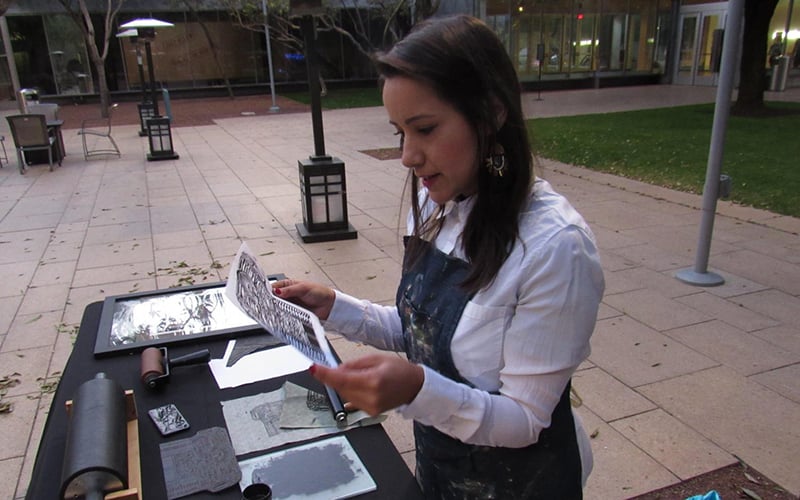 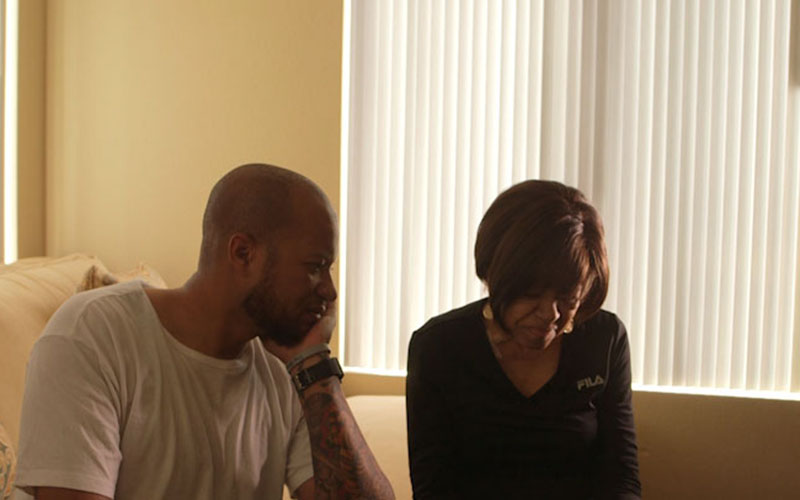 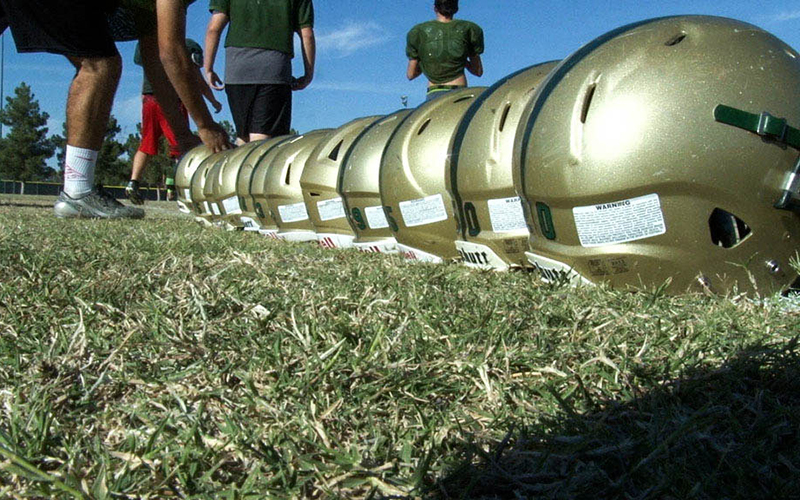 Video of the day: Cronkite News in Rio

Olympics look ahead: Vision for Tokyo 2020 on display in Rio