WASHINGTON - President Donald Trump cited Arizona early in Thursday's presidential debate, claiming the "very big spike" in COVID-19 cases in the state is "now gone." Except that cases in the state are rising and health officials are urging people not to let down their guard. 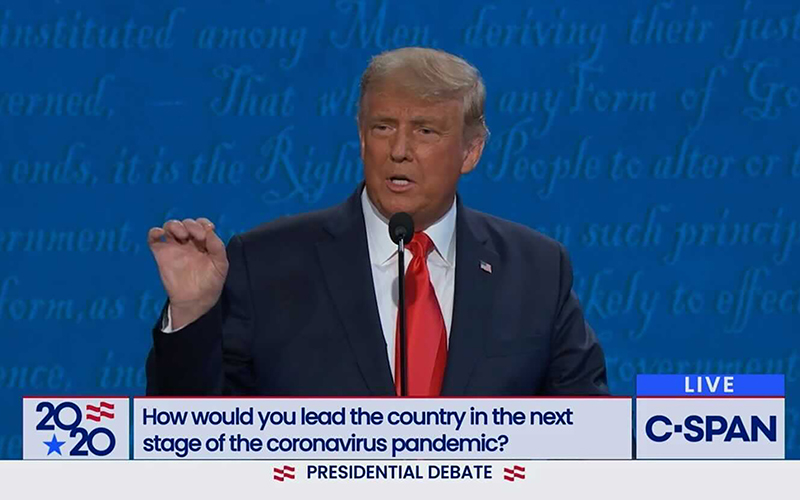 After taking over a sheriff’s office with a history of racial profiling in 2017, incumbent Paule Penzone hopes to build trust and relationships. 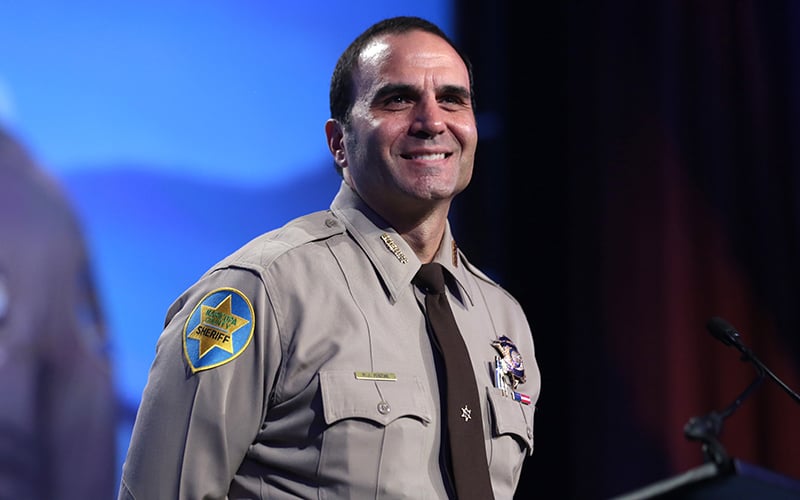 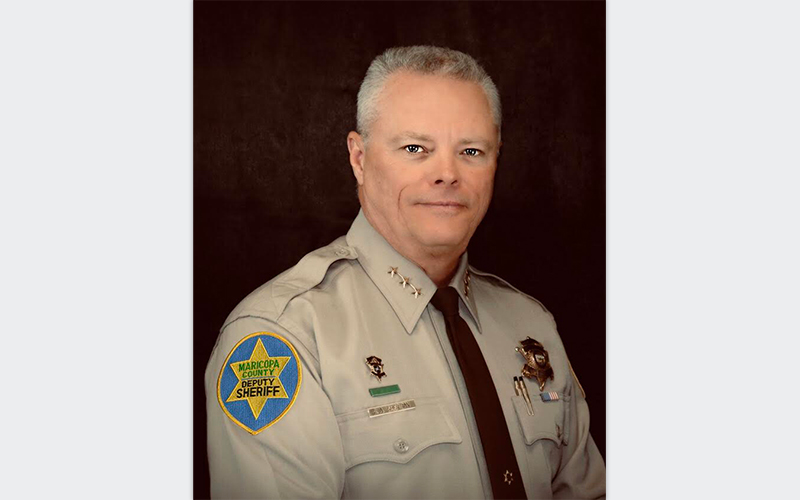 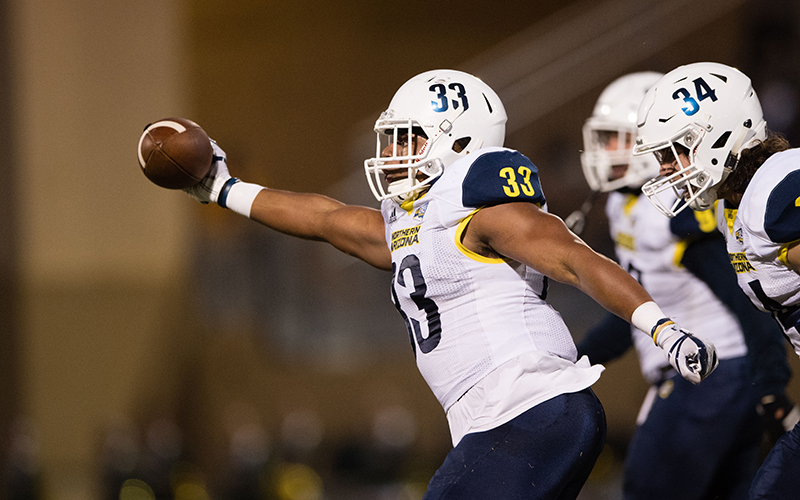 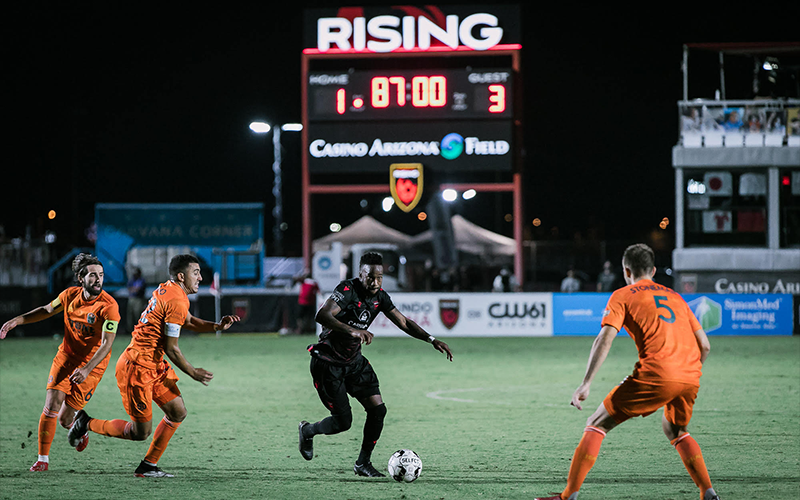