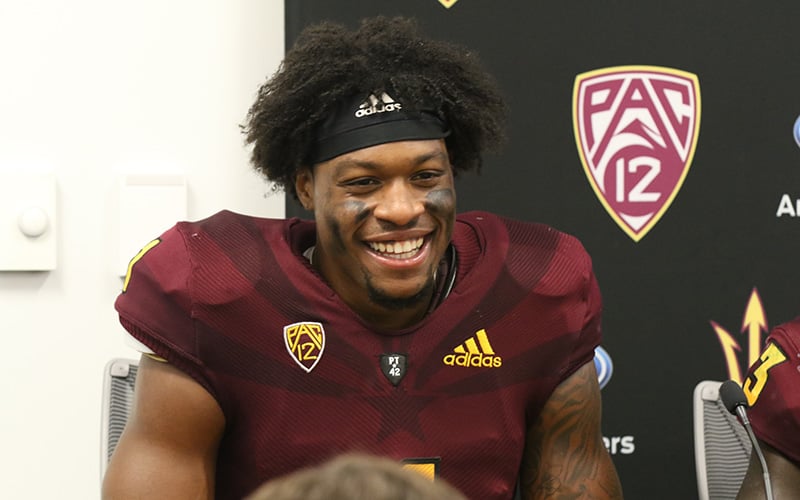 TEMPE – Rookie quarterback Josh Rosen showed both his confidence and ability to learn from the past in Arizona’s 18-15 win Sunday over the San Francisco 49ers. 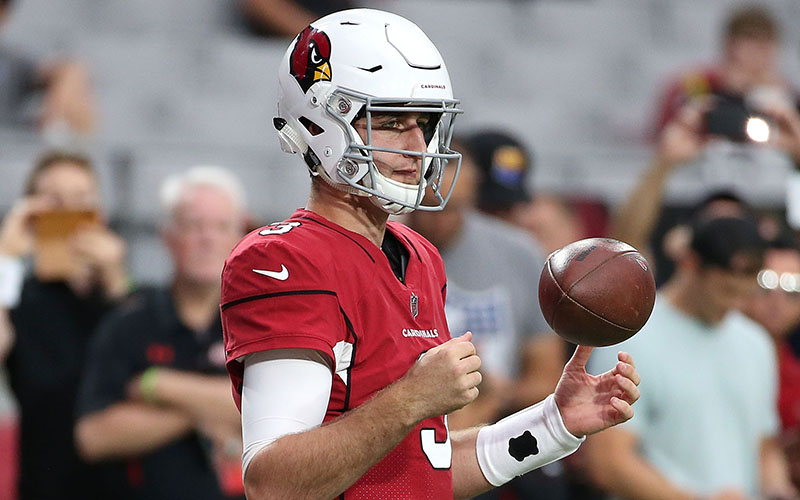 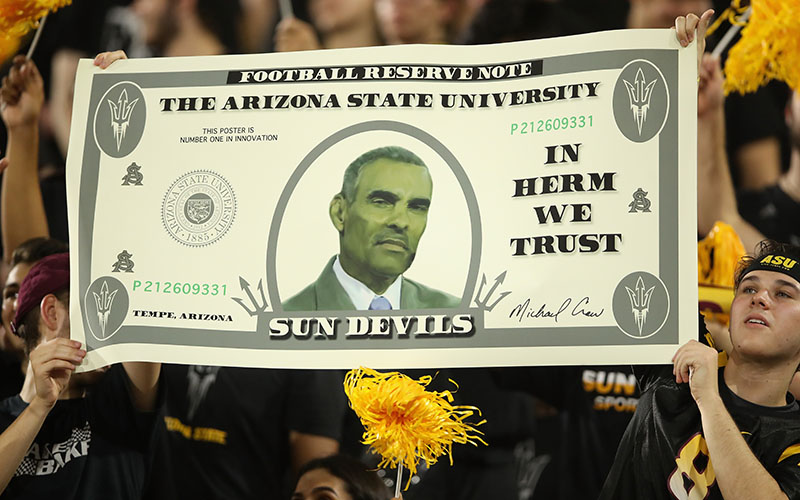 Arizona remembers 9/11: A look at how we honored the victims

TEMPE - Arizonans pay tribute to the victims of 9/11, from the flag display at Tempe Beach Park to behind the wheels of Harleys in Scottsdale. 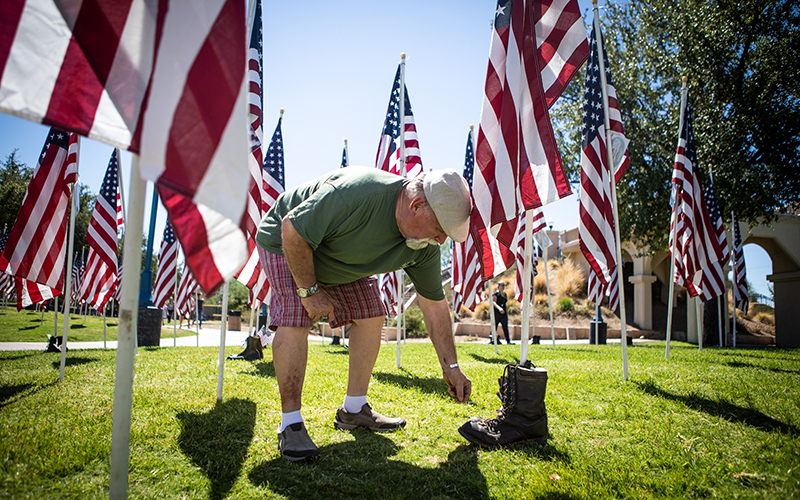