PHOENIX – Pledging harsher enforcement of state rules for restaurants and public spaces, Ducey allows local leaders to mandate the use of face masks in public. 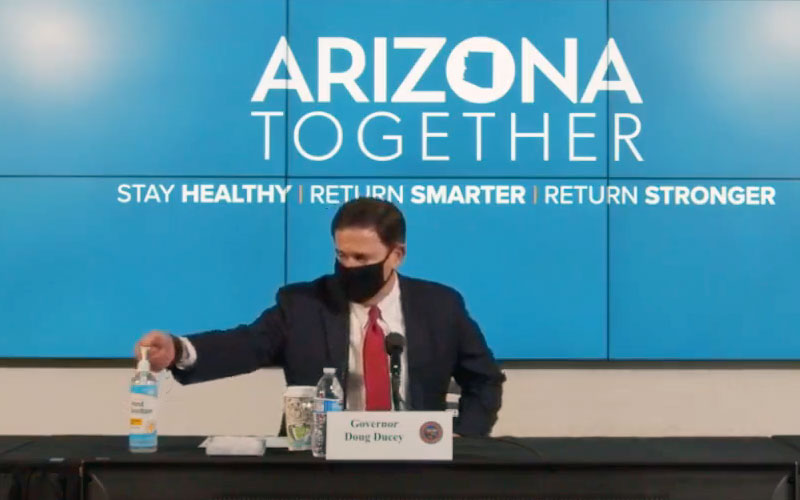