PHOENIX — Some in Congress, with the support of Indian Country leaders, want to extend the Special Diabetes Program for five years and bump the yearly funding to $200 million from $150 million. 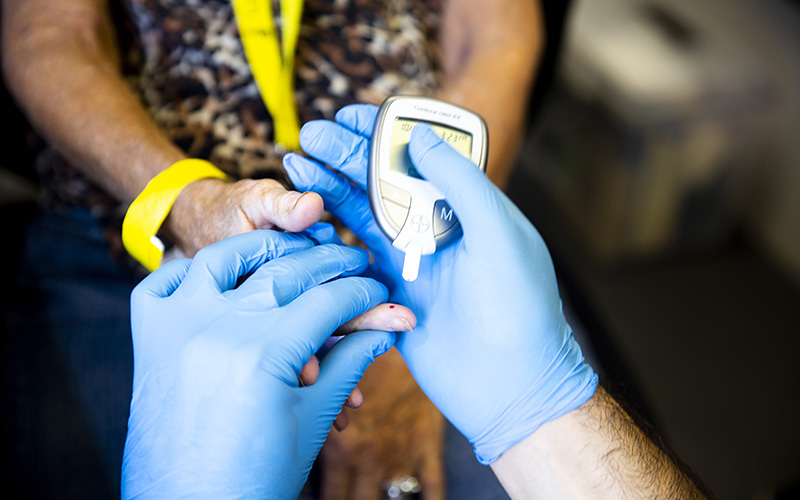 PHOENIX – President Trump’s campaign rally is scheduled for 7 p.m. Wednesday at Arizona Veterans Memorial Coliseum. Find out how to get tickets and what to expect.