Offline and left out: Not all Arizona students can connect for remote learning

PHOENIX – Arizona schools are working to provide resources to families that are without internet connection in the wake of school closures because of the novel coronavirus. 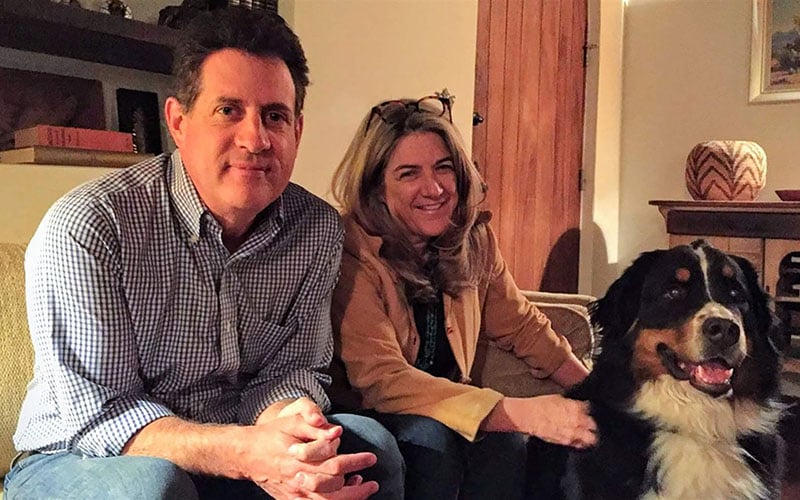