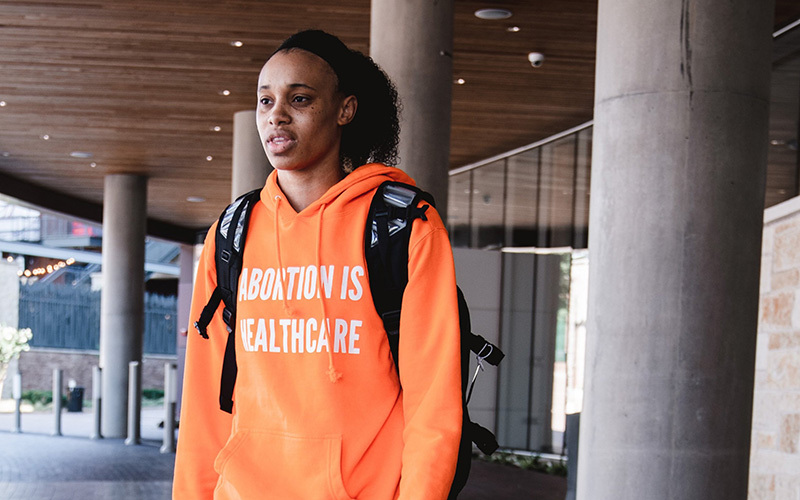 How to save gas for Memorial Day weekend, a look at the Arizona COVID spike, Phoenix Mercury forward Brianna Taylor speaks out about gun control