New Phoenix Suns guard Chris Paul (left) has elevated many players around him. The team hopes he’ll do the same for Devin Booker and the rest of the team. (Photo by Christian Petersen/Getty Images)

PHOENIX – A new heat wave is headed to the Valley. Chris Paul, better known by his nickname CP3, brings with him a fiery attitude along with an impressive playoff resume.

After the Phoenix Suns acquired the point guard from Oklahoma City in a blockbuster trade earlier this week, one of his former coaches said the Suns will benefit from Paul’s leadership and be a role model for the team’s younger players.

“I think he understands when to bark at a guy and when to pat him on the back. He’s the type of guy at least, early on when we had him, you can’t ask for respect — you have to earn respect,” Dave Miller, the assistant coach for New Orleans/Oklahoma City Hornets when Paul was a rookie, said in an interview with Cronkite News. “And what he did in New Orleans being the Rookie of the Year on a veteran team, he earned the respect of the players. And I think he is going to do that in Phoenix.”

“We identified him not only as a good player, but as a professional. … He’s extremely disciplined, regimented, and he’s a tireless worker. His approach fits our approach,” Suns general manager James Jones said of Smith.

With the addition of Paul, a 10-time NBA All-Star, the Suns are on the brink of a new era. The last time the team traded for a perennial game-changer, it was Charles Barkley who took the Valley by storm – and, memorably, to the NBA Finals.

Paul, 35, was traded to Oklahoma City in a deal last year that sent Russell Westbrook to the Rockets. After starting his NBA career with the Hornets, Paul played for the Los Angeles Clippers, the Houston Rockets and the Thunder. He has led his teams to the playoffs in 12 of his last 15 seasons. 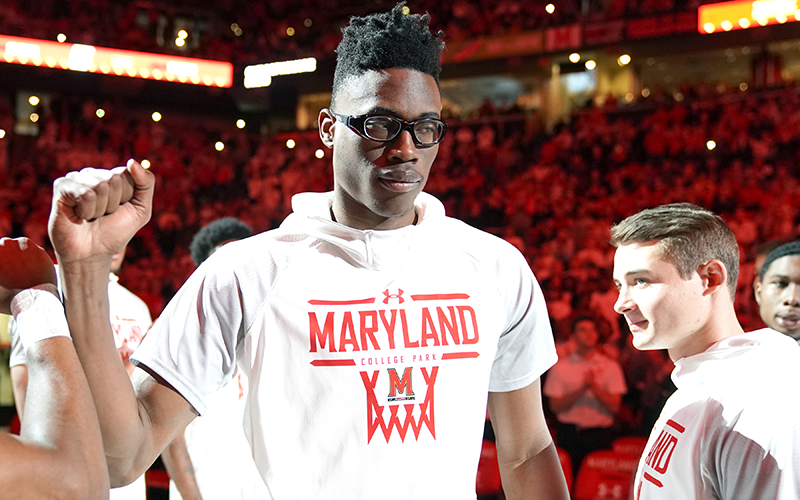 “He is the kind of guy that changes organizations,” said Suns coach Monty Williams. “Everywhere he has gone, he has made everybody better. That is just who Chris is.”

Paul, who led Oklahoma City to the first round of the Western Conference playoffs last season, stacked up impressive stats throughout his 15 seasons. He brings to the Suns career averages of 18.5 points, 9.5 assists, and 2.2 steals, in a total of 1,020 games played.

“Chris’ leadership and competitive approach to the game will have an immeasurable impact on our team,” Jones said in a statement.

Miller saw that Paul’s competitiveness and fierceness was a natural instinct right from the beginning. Once Miller had moved on from his assistant coach position and became an analyst for the Los Angeles Lakers, he recalled a conversation with Kobe Bryant comparing both Bryant and Paul as players.

“…Kobe would always ask me about different players. And you know, I told the Black Mamba that, ‘You and CP3 have the same DNA’ because most guys in the NBA love to win, but those two were different, they hated to lose.” Miller said.

Paul’s basketball IQ is another trait that Miller recognized in one of their first conversations.

“… his basketball IQ was off the charts. You know, he had such a mature game the very first time we got on the court during training camp. And you know, I always call basketball IQ maturity between the ears…” Miller said. “And I thought CP just had an unbelievable poise for a rookie. And he actually in my opinion thought two passes ahead.”

As the Suns continue to build their team, Paul, by all accounts, is the perfect addition to help facilitate the growth.

“A Hall of Famer, an All-Star, a leader, a winner, a guy that lives and breathes basketball 24/7. And that’s the type of leader and personality that we need. Those are the traits that we want our guys to embody.” Jones said. “It’s big for us not just because of Chris’s name, but just because of his game. We know that we will get a guy that is here early, leaves late, and will never let his teammates quit.”