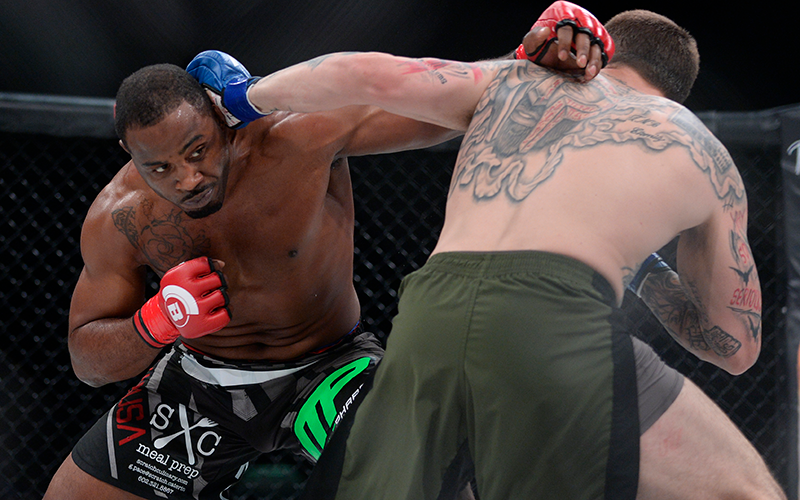 Tyrell Fortune (left) is a former member of the U.S. national wrestling team and current Bellator heavyweight. He trains at Arizona Combat Sports in Tempe. (Photo by Williams Paul/Icon Sportswire via Getty Images)

PHOENIX – In MMA, the word “prospect” is combat jargon for someone to keep an eye on. Bryce Logan and Tyrell Fortune will require both eyes on Thursday night at the Mohegan Sun Arena in Uncasville, Connecticut.

The 30-year-old was on the fast track to face his stablemate. He started his career out undefeated at 8-0. Then in 2020, he was derailed by a knockout loss to Timothy Johnson (15-6) in February and in September he grabbed a no-contest after he kneed Jack May (11-6) in the groin during the first round.

“After that happened I asked when can I get back into the cage? I’m ready to fight,” Fortune said, while replying to a question about his bad luck in 2020.

His question was answered as he is going to face a heavy-handed heavyweight in Said Sowna (6-1).

Logan is fresh off of a unanimous decision victory over Jacob Rosales (12-6) that dawned him the lightweight belt in the Legacy Fighting Alliance. He recently changed gyms and now sharpens his sword at The Fight Ready gym in Scottsdale.

“I’m at Fight Ready now. There’s UFC and Bellator guys that I get to test myself against every day,” Logan said in the pre-fight presser. “I get to work with world-class coaches and guys that know how to get you to that next level.”

This will not be the first time Logan has fought on a Bellator card. In 2018 he lost a razor-close split decision to Demarques Jackson (11-4). That loss sent him back to the minor leagues (LFA) and back to his night-time gig.

“For 10 years I’ve been a bartender working four nights a week, up until two in the morning, and then getting up early to train,” Logan said in the pre-fight presser.

He just signed a four-fight contract with the promotion. His first opponent is Bellator veteran Georgi Karakhanyan (29-11-1 1N.C.) 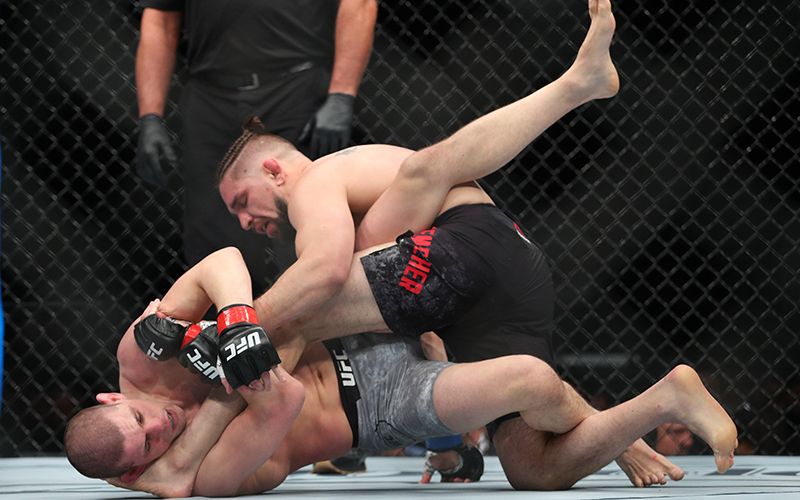 Fortune is a good-sized heavyweight with a great wrestling base, quick feet for a big frame, and solid striking. Unfortunately, he fell into the same trap that many others with the same skill set succumb to, falling in love with the knockout.

The former Olympic hopeful doesn’t mix in his wrestling as much as he should. He has good power in his hands, but the problem is that so does everyone else at heavyweight. The chasing of the knockout ironically led to his demise — a knockout loss — in the only loss of his career.

“I made one mistake and went to sleep,” Fortune said in the pre-fight presser.

His opponent, Sowma, is relatively unknown. He trains at American Top Team and he has a well-rounded skill set with a sharpened edge for striking, hence his 50% knockout rate. Sowma, however, is a small heavyweight. He comes in at around 235 pounds and he is shy of six feet tall.

“I think I’m a better fighter than he is, and I’m going to be able to dominate any position we get into during the fight,” Fortune said in a pre-fight presser.

This fight is more of a tune-up fight for Fortune than it is a showcase debut for Sowma.

The fight should reflect this as Fortune has fought a lot better competition, has the better credentials and is a Bellator veteran. Expect to see a technical, patient battle in the beginning and an explosive knockout by Fortune, putting him back in the title picture.

Before that co-main event begins, Logan and Karakhanyan will square off.

Logan is the definition of a mixed martial artist. He has Swiss army knife type skills set. However, he doesn’t possess a single standout feature, which can sometimes lead to a disadvantage because he doesn’t have an ace in the hole.

“They call me Mario in the gym because when you pick Mario (in the video game) he’s not the fastest guy but he’s not the slowest guy,” Logan said. “I can mix it up anywhere.”

Karakhanyan can rely on his black belt in Brazilian Jiu Jitsu, Sambo background and extensive fight experience. He has 26 more fights than Logan. At 35, he is old for the division, and all those bouts may be taking their toll as Karakhanyan only has one win in his last five fights.

This is truly a pick’em fight and may turn out to be a very scrappy encounter with one fighter trying to prove he belongs in the big leagues and another on the last leg of his contract.

This card will continue Bellator’s string of Thursday night fights on the CBS Sports Network airing at 4 p.m. 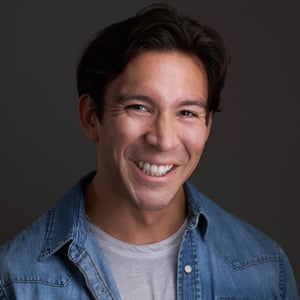