‘I stand for what is right’: Cardinals’ Murray will kneel during national anthem 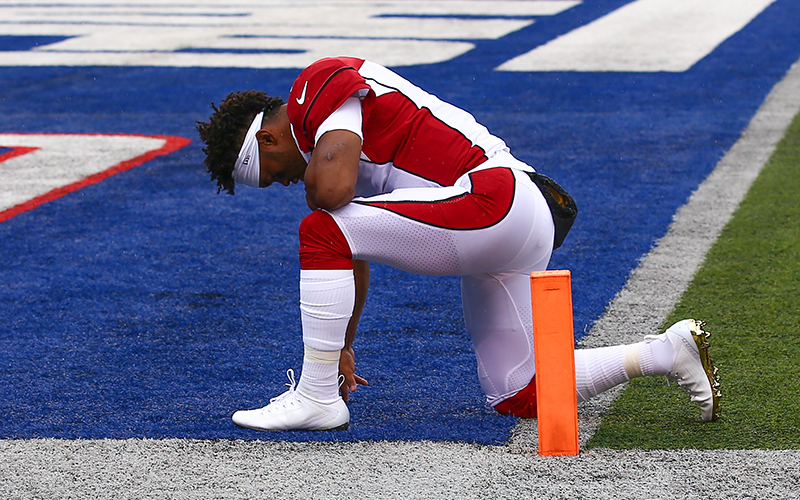 “Yeah, I will be kneeling. Like I said, I stand for what is right and that’s the bottom line,” he said. “You know, I call it like I see. What’s been going on is completely lost.”

On a call with news media members, Murray addressed protests around the country addressing police brutality, initially triggered by the May 25 death of George Floyd in Minneapolis.

To keep making positive strides in a difficult time, he said, people need to hold others responsible for their actions.

“It’s not enough to just not be racist. We got to be anti-racist,” he said. “You got to hold everybody accountable because at the end of the day, that’s really what it comes down to is everyone holding each other accountable.” 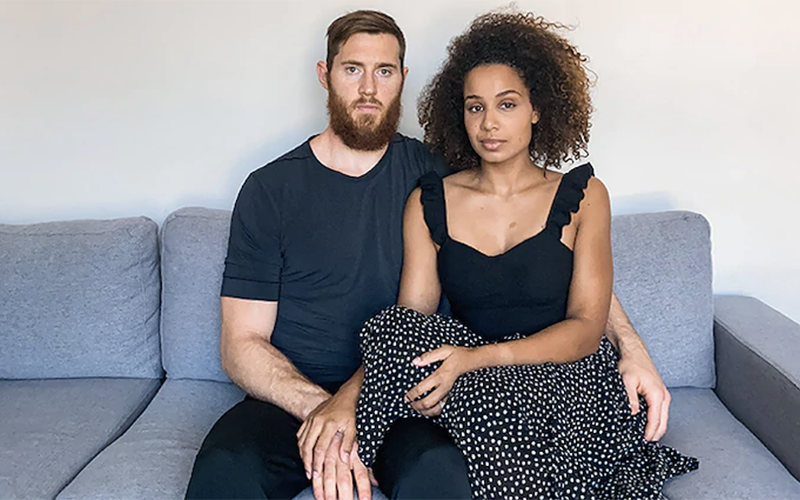 The Dallas community he grew up in is mostly Black and Hispanic, Murray said, adding that he has never experienced police brutality but his older brother has had encounters with law enforcement.

Cardinals coach Kliff Kingsbury recently said he is happy his players are finding their voices and speaking out.

“I know when I walk in that room and see the players in our team meeting, I am inspired by them. I am enlightened by them and their life experiences,” Kingsbury said.

Taking a knee during the anthem began in the NFL 2016 preseason when San Francisco 49ers quarterback Colin Kaepernick used the gesture to highlight police brutality and racism affecting the Black community. His action sparked a divisive national debate.

And the criticism endured. Kaepernick became a free agent at the end of the 2017 season and has not been signed to another team.

Murray said he believes the diversity of his generation has tempered racism, especially when compared to the era of his parents. He has found the many peaceful protests inspiring.

“I feel like we will have change,” he said. “Whether it takes years, I feel like we’re getting there. At least, you know, making a major step towards it.