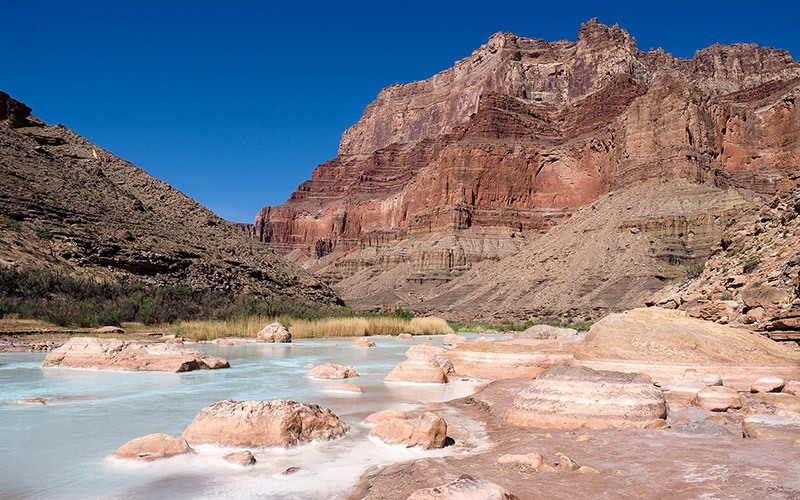 The Federal Energy Regulatory Commission’s permit approval will only allow a Phoenix company to research its proposal for hydropwer dams on the Little Colorado River, but that small step was still worrying to regulators, environmental and tribal groups worried about the fate of the pristine river. (Photo by Eric Hall/Creative Commons)

PHOENIX – Federal regulators have given a Phoenix company the green light to study a hydropower project for the Little Colorado River, what opponents fear is a first step toward “destroying incredibly rare, beautiful, sacred resources.”

The OK last week from the Federal Energy Regulatory Commission came despite a slew of concerns about the project’s potential impact on endangered species, tribal lands and environmental, cultural and public sites.

But FERC regulators repeatedly rejected those concerns as premature, noting that the permits for Pumped Hydro Storage LLC do not authorize “any ground-disturbing activity” but only allow three years for the company to study the project.

The permits cover two separate proposals that call for construction of up to four dams, four reservoirs and two hydropower units on the Little Colorado River and the Salt Trail Canyon. Under the proposals, water would be pumped from lower to upper reservoirs during the day when power is cheap, and released at night to generate power.

Those plans, first submitted in May 2019, brought swift condemnation from environmental groups while raising serious concerns for state and federal regulators.

“Putting a dam in a river, you’re destroying incredibly rare, beautiful, sacred resources,” said Kevin Dahl, Arizona senior program manager for the National Parks Conservation Association. “I can’t see any reasonable federal agency approving the construction of this, because the environmental impact is too high of a bar.”

Critics – including the Interior Department and the Arizona Game and Fish Department – were particularly concerned about the threat dams would have on the humpback chub, an endangered species that spawns in the Little Colorado.

“These massive dams would wipe out the endangered humpback chub’s last stronghold population,” Taylor McKinnon, a senior campaigner at the Center for Biological Diversity, said in a statement responding to the FERC approval. 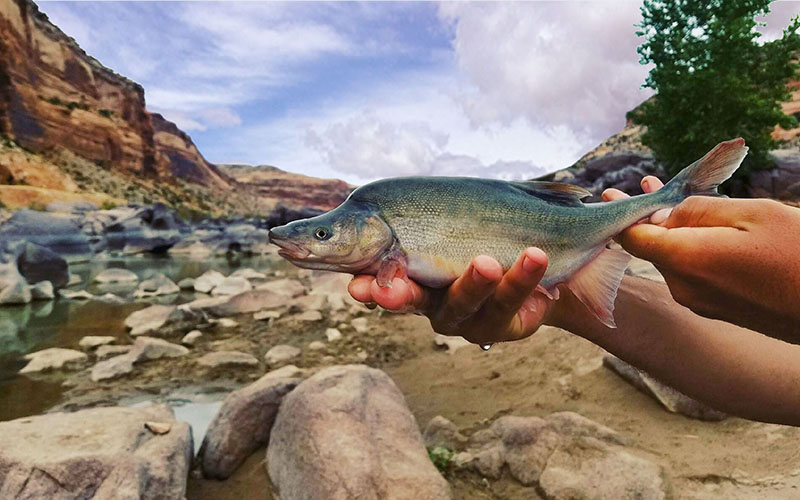 The signature humped back of the humpback chub, an endangered Colorado River Fish that officials fear could be threatened by a proposal for hydropower dams on the Little Colorado River. (Photo by U.S. Fish and Wildlife Service)

The Arizona Game and Fish Department raised the same concern last year, when it said the project would lead to a “major decline and the possible extirpation of the only remaining population of Humpback chub in the lower Colorado River basin.”

Other concerns included how changed river flows might affect sedimentation, the lack of consultation with area tribes – including the Navajo, Hopi, Hualapai and Havasupai – who consider the river sacred, and the economic viability of the project.

In the face of those concerns, Pumped Hydro Storage submitted an amended proposal in March 2020 that it said would address many of the problems. But the permits granted last week by the FERC were for the 2019 proposals.

Pumped Hydro Storage project manager Steve Irwin said he was “just as surprised as everyone” to see it was the original permits that won commission approval. That gives him confidence that he will eventually win approval for this year’s amended plan, in which case he would drop the first plans and focus on the 2020 proposal that “seems to have fewer issues than the original plan.”

“I’d say 70-80% of our issues were aquatic,” Irwin said of the original plan, adding that the new plan “got rid of the aquatic issues.”

He said he hopes approval for the 2020 plan comes soon, but believes it might be months until he hears back. But that would not be the end of challenges for the project.

Critics note that area tribes would need to be consulted on the project, which could put hundreds of acres of ancestral land under hundreds of feet of water.

“They would industrialize eons-old indigenous sacred sites,” McKinnon said of the planned dams. 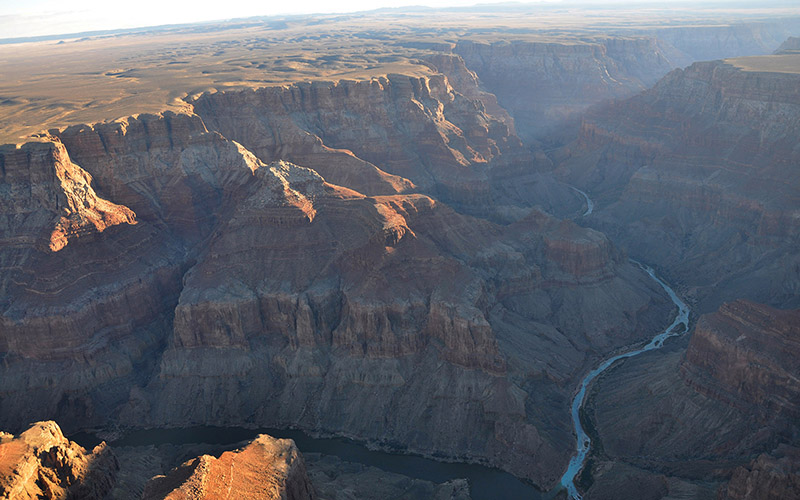 Opponents also point out that the project sits entirely on Navajo Nation land, and a license will not be approved without consent from the Navajo. Irwin said he is in talks with the tribe and so far, “it’s not a yes, it’s not a no.”

Calls seeking comment from the Navajo this week on the project were not immediately returned, but President Jonathan Nez said in an interview late last year that “a lot of our people out there really want to keep our lands pristine.”

“To respect and be caretakers of our land, that’s why we’re placed here,” he said. “Putting a dam there will disrupt life.”

Dahl said he believes the FERC “should have nixed it from the beginning.” But David Weedman, aquatic habitat program manager for the Arizona Game and Fish Department, said FERC approval at this early point in the process is “not too big of a surprise.”

Weedman, who wrote the letter raising his department’s concerns about the original plan, said a lot of political, social and economic factors could come into play in the three years of research that will be done before a license to build is submitted.

“Once the studies are done, we can see the actual impacts of the operations,” Weedman said. “We’ll have more specific concerns then.”

Irwin, who believes pumped hydros are a solution to Arizona’s “power problem,” remains optimistic. But he is not naive about challenges the project still faces.

“If we find something that’s a roadblock, we have to stop,” he said.