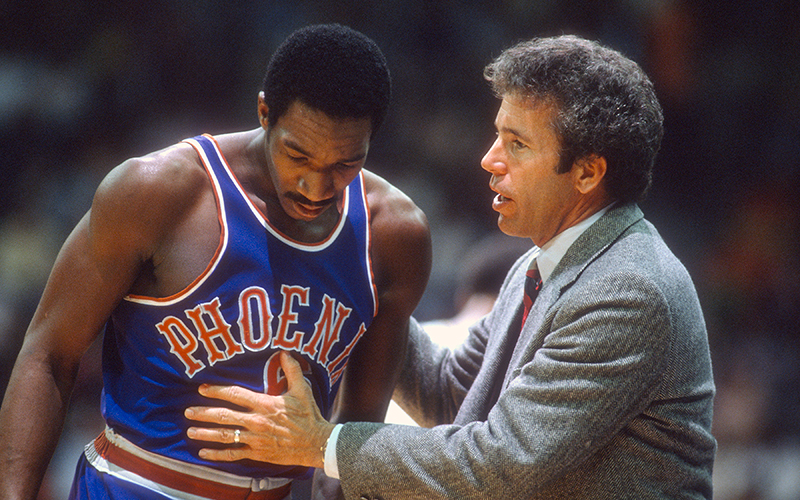 John MacLeod (right), here with Walter Davis, is the winningest coach in Phoenix Suns history. He passed away on April 14, 2019. (Photo by Focus on Sport/Getty Images)

PHOENIX – Game 5 of the 1976 NBA Finals is viewed by many analysts as the greatest NBA game ever played. It included wild swings of fortune and emotion. It included the storied Boston Celtics and the upstart Phoenix Suns. It included three overtimes.

One man remained calm amid the chaos at Boston Garden that day. That man was Suns coach John MacLeod, who died one year ago today at the age of 81 after a decade long battle with Alzheimer’s disease.

“There’s footage of him with the Suns in the huddle,” MacLeod’s son, Matt, said. “You see him in those pressure-packed moments and he always remained calm. He’s not yelling or ranting and raving. He was always a leader.”

With Celtics fans crowding around him and making it difficult for him to draw up a play, MacLeod laid the blueprint for Gar Heard’s “shot heard ‘round the world” that sent Game 5 into a third overtime. With both benches thinned by fouled-out players, however, the Celtics fended off the Suns’ comeback with a 128-126 victory in that third overtime. Boston clinched the title two days later in Phoenix.

The Suns weren’t supposed to be in the NBA Finals. Phoenix finished the 1976 regular season with a 42-40 record, MacLeod’s first winning season with the Suns, and barely squeaked their way into the postseason.

“We really peaked before the playoffs,” former Suns guard John Wetzel said. “Then once we got in, we got better and more consistent. We played with more energy and more purpose.”

The Suns began a postseason run that included a 4-2 series victory against Seattle and an upset of the top-seeded Golden State Warriors in seven games in the Western Conference Finals.

MacLeod, who started his coaching career at the University of Oklahoma, recorded 579 regular-season and 37 postseason wins with the Suns.

The 1976 season was Wetzel’s only season playing under MacLeod and his final season in the NBA. He joined MacLeod’s staff as an assistant coach three years later, and coached with MacLeod for the next eight seasons.

“John was always consistent,” Wetzel said. “He had rules and if you didn’t play by the rules or live by the rules, you suffered the consequences.” 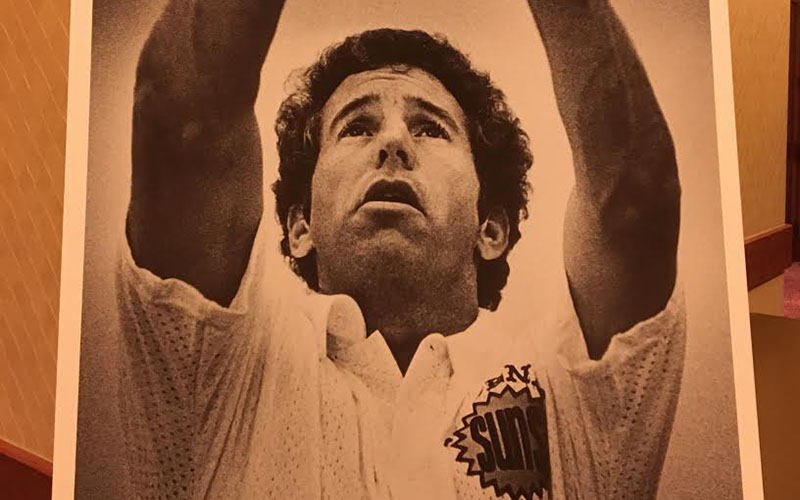 Wetzel said that if the team bus was supposed to leave at 5 p.m., it left at 5 p.m.. MacLeod needed his players to be responsible.

“He wouldn’t even check to see who was on the bus,” Wetzel said. “I think that was indicative of his approach to everything we did. That kind of leadership was good for a bunch of young guys. He was very consistent with that.”

MacLeod and Wetzel spent a lot of time together off the court. They went golfing, to dinner, or to concerts. They also ran together. According to Wetzel, MacLeod ran every day for an entire year. He remained consistent outside the gym.

More than anything, MacLeod showed Wetzel how to treat people.

“As an assistant coach with John, he was a good example,” Wetzel said. “I learned from him to treat everyone you encounter with a degree of respect.

“He’d walk into the gym and be just as cordial with the guy sweeping the floor as he was with the general manager. I thought that was a great lesson because in that business you’re always in the spotlight.”

Although most people remember MacLeod as a gentleman, a leader, or as the winningest coach in Suns history, some remember him differently: as a father.

“I remember there were some losses to the Lakers when I was old enough to realize what was happening,” Matt said. “But when my dad got home you couldn’t tell that anything had happened. He was just dad.”

Years later, Matt had the chance to play for his father at Notre Dame when MacLeod returned to the college level. It was Matt’s first chance to see his dad in his element.

“I was a walk-on but to see how he helped young men, not just as a coach but as a mentor and a teacher, was great,” Matt said. “On the court, he was coach, but the minute we left, he was just my dad. He never had any issues keeping those two entirely separate and I always admired him for that.”

MacLeod rejoined the Suns as an assistant coach for a season after leaving Notre Dame in 1999. He later served as an assistant for the Denver Nuggets and the Golden State Warriors.

He was inducted into the Suns’ Ring of Honor in 2012 and the Arizona Sports Hall of Fame in 2016, prior to his death last year.

“I think he was one of the best guys I’ve been around,” Wetzel added. “He was just, deep down, a good person and I have great respect for him. He was a really great example.” 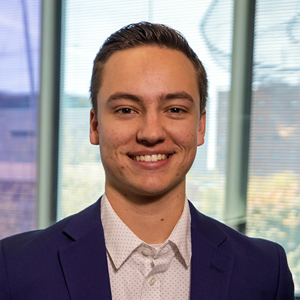