The lights are on, but not everybody’s home. Congressional offices, like many around the nation, are turning to teleworking to help stem the spread of the coronavirus. (Photo courtesy Architect of the Capitol)

Arizona lawmakers, like the rest of Congress and much of the nation, are learning to telework in the face of COVID-19, with calls going to voicemail or being forwarded to workers at home – or in some cases going unanswered.

Experts say that while technology has come far since the last major disruption to Congress, after the 9/11 attacks, there are still likely to be some glitches. But service overall should be fairly unchanged.

Many were like Rep. Raul Grijalva, D-Tucson, who said in a statement that his “offices remain open to help constituents and I’ve encouraged my staff to create a staggered telework schedule that will keep employees and our constituents safe while allowing us to continue operations.”

Every member of the Arizona delegation has closed their Capitol Hill office or their district offices or, in some cases, both, often pointing to Centers for Disease Control and Prevention guidelines that call for social distancing to help check the spread of the disease.

At least two members closed their offices “out of an abundance of caution” after finding staffers exposed to the disease: Rep. Paul Gosar, R-Prescott, self-quarantined after he and some staff members were at a conference two weeks ago where someone later tested positive for COVID-19, while Rep. David Schweikert, R-Fountain Hills, said a member of his D.C. staff tested positive recently.

“Out of an abundance of caution, I have also made the decision for my Scottsdale office to work remotely until further notice,” Schweikert said in a press release. “Given that I have interacted with the employee who tested positive, I will be working from home until otherwise told by doctors.”

Despite the disruption, experts say most constituents will likely see little change.

“Frankly, the remote capabilities of the Congress in 2000 wasn’t anything like they have now,” said Bradford Fitch, president of the Congressional Management Foundation. “Both the House and Senate have been pushing about access capabilities for years now.”

But as workers across the country are finding out, there are some drawbacks to working remotely, say Fitch and other experts.

Capri Cafaro, an executive in residence at American University, said that even though “technology has changed significantly” since 9/11, there are some things telework systems are not set up to handle. Postal mail, for example. Cafaro said constituents writing letters to Congress would “probably not get a timely response.”

But Matthew Simon, chief of staff for Rep. Debbie Lesko, D-Peoria, said their office has figured out a way to handle letters to the congresswoman. He said the House scans mail to lawmakers’ offices, and it goes to an online database where Lesko staffers can respond.

Constituents who call are sent to a recorded message that indicates staffers are working remotely and telling the caller to leave a name, phone number, email and their concern. The voicemail is then emailed to a staff member, Simon said. 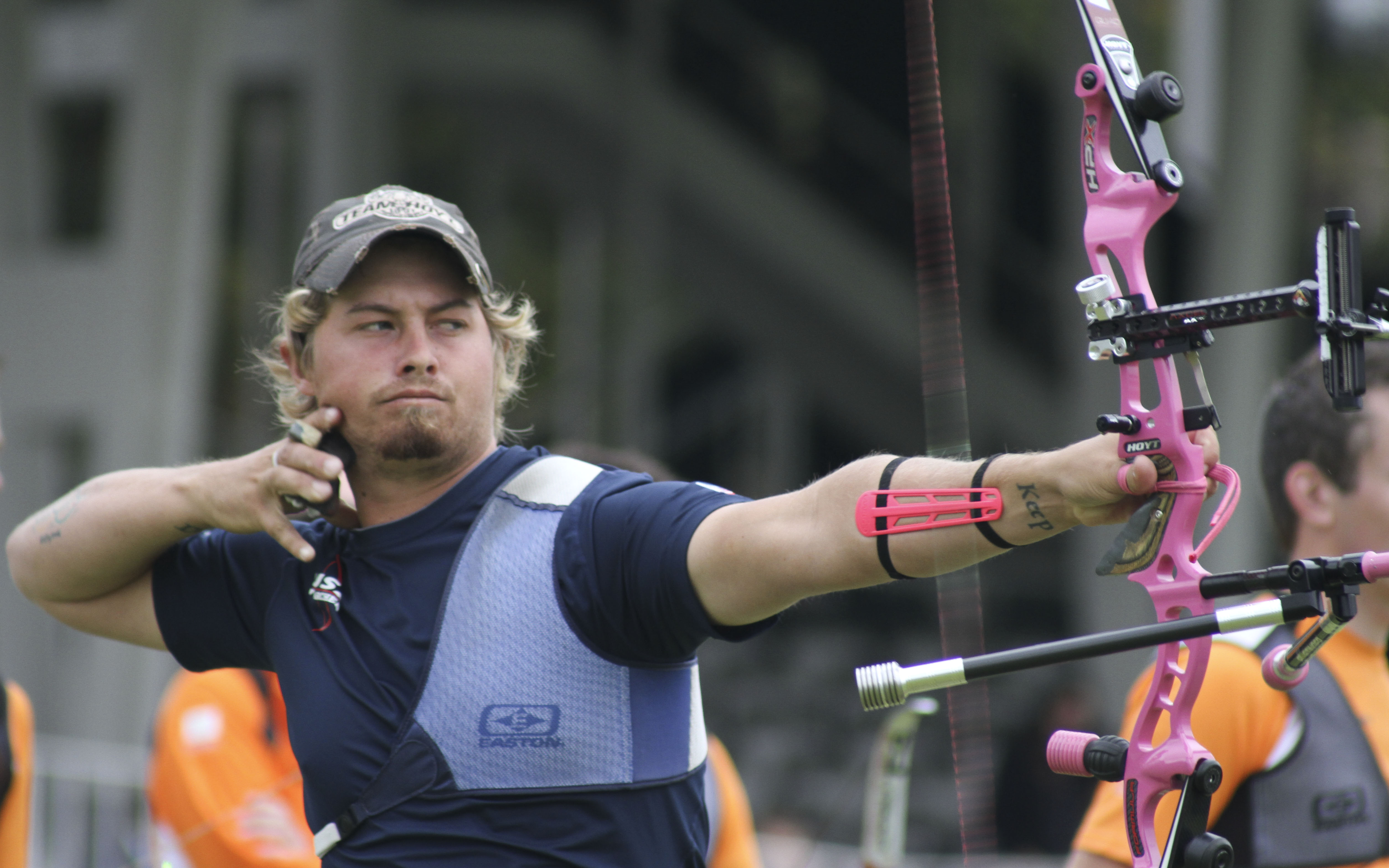 There are some things that technology can’t fix for Congress, like actually casting votes in the House or Senate. The issue was highlighted over the weekend when Sen. Rand Paul, R-Ky., said he had tested positive for the coronavirus and would be under quarantine.

“Right now the rules require that members vote in person, but you can’t vote remotely, you can’t send an email or call in, you have to be present to vote,” said Grant Tudor, a senior manager of political reform at the Institute for Strategy and Competitiveness at Harvard’s Belfer Center. “Obviously, that’s a problem right now.”

Fitch said House members, who were on recess last week, are being encouraged by leadership to shut their Hill offices. But he said it will still likely take some time to work out all the kinks.

“It’s not like you can just log on and have access to everything,” he said, noting that many offices are communicating through Microsoft Teams, a remote-collaboration tool.

“There are some restrictions in accessing all of your files because you have to have a House or Senate secure computer to do that,” Fitch said, pointing to the threat of hacking. “It’s a little bit different technologically but then again, one of the things that the House of Representatives did two weeks ago … (was) bought 1,000 laptops.”

Fitch said it’s important for members of Congress to stay in touch with constituents at times like this, because “people tend to trust their local representatives and local senators more than the nation in times of crisis.”

Some lawmakers, like Rep. Greg Stanton, D-Phoenix, have given workers the option of working from home or the office, but have closed offices to visitors. Others, like Rep. Andy Biggs, R-Mesa, have taken the additional step of canceling public meetings in coming weeks.

Tudor said that a majority of constituents do not engage with members of Congress or their staff face-to-face to begin with, and that most work is already done electronically. But despite the need for contact, he said he would be shocked if there weren’t more congressional offices working remotely.

“Their workplaces are just like any other workplace … that probably should be abiding by the same public health guidance that’s being given to workplaces all over the country,” he said.