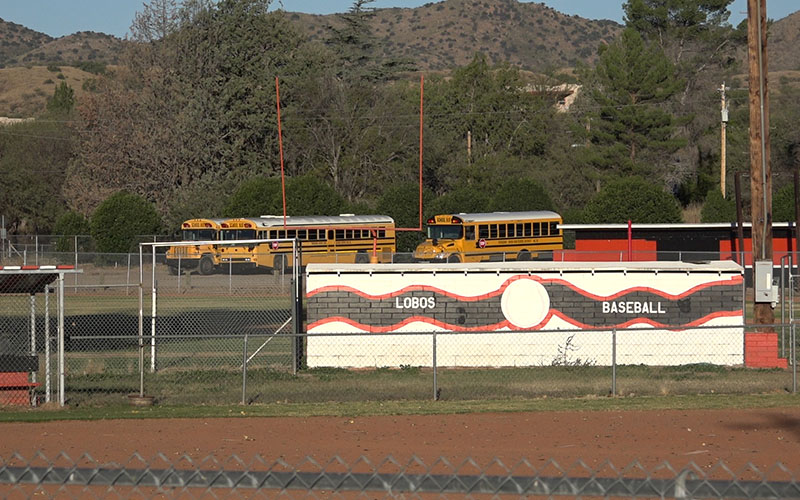 PHOENIX – The global spread of COVID-19 has disrupted sporting events over the world, but the Arizona Interscholastic Association provided a hint of normalcy on Monday. The AIA Board announced that it still hopes to resume spring sports at some point soon, including holding the respective sports’ championships.

Gov. Doug Ducey and State Superintendent of Public Instruction Kathy Hoffman announced Sunday the closure of all Arizona schools through March 27. Official competition is suspended until March 30, but the AIA has left it to the discretion of the schools and districts if teams wish to practice on March 28 and 29. The first step is getting student-athletes back in the classroom.

David Hines, the AIA’s executive director, said he is monitoring all the changes, announcements and recommendations around the clock.

“We are going to look at that more hourly than daily,” Hines said. “Things are changing so fast. We’re going to pay attention to what the medical professionals, the state health department and through the governor’s office” say.

In the span of hours, changes are being made around the nation to help combat the respiratory virus, which authorities say has stricken more than 4,200 people in 49 U.S. states and caused 75 deaths. 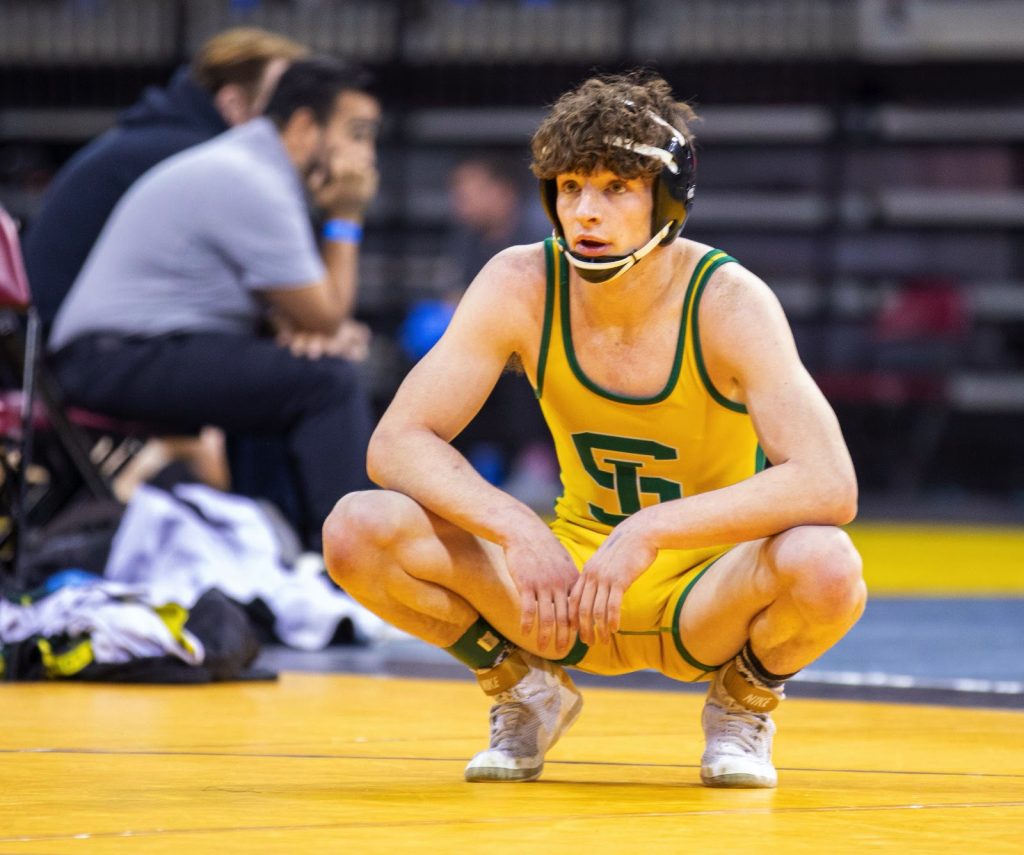 High school wrestler Conner Schweigert of Show Low was able to compete in his winter sport, but the future of spring sports in Arizona remain uncertain. (Photo by Travis Whitaker/Cronkite News)

“We need to let the professionals give us information and follow the decree of the governor,” Hines said. “We will let the experts tell us, ‘Hey we made progress and you can go back or not. We are going to have to continue this on.’ “It’s just such an unknown. The board really wanted to give the kids an option if we were able to go back to school.”

The AIA also said it would support a school’s district decision to extend the two-week stoppage if the district felt it was warranted.

In Arizona, several schools played baseball games Friday. There was an invitational tournament at Warren Ballpark in Bisbee on Saturday, where Tombstone High School played a doubleheader against Benson and San Manuel Jr/Sr. high schools.

Since then, all games and matches have been canceled.

“We could extend the season, but we would not make that determination without a lot of communication between our schools and membership,” Hines said. “Any contest completed before today would be included in our power rankings.”

Looking ahead to fall sports, football would normally hold spring practices at this time of year, but they fall under the same guidelines.

“Our protocol is going to pretty much be the same,” Hines said. “If we can get back to school, then we will continue with doing what we are doing. If they get to the point where they say there is no school, then all activities will conclude, including spring practice.”

The AIA will meet with the conference chairs on March 23 to discuss potential protocols and a course of action if they are able to return.

“We have to have a plan in place if we are going to move forward,” Hines said. “We are educational athletics and there are times where things go our way and we are really glad for that, and sometimes there’s things that don’t go our way. We have to be able to learn from those times and make the best out of it that we can. We are going to do whatever we can to help those kids.”