Massachusetts Sen. Elizabeth Warren racked up more endorsements from Arizona politicians than any Democrat in the presidential primary, but it did her little good in the end, as she suspended her campaign last week. (Photo by Gage Skidmore/Creative Commons)

WASHINGTON – If endorsements were worth votes or campaign funds, Elizabeth Warren would have Arizona locked up for next week’s Democratic presidential primary.

But the Massachusetts senator, who got more endorsements from Arizona elected officials than any other presidential hopeful, suspended her campaign Thursday after disappointing finishes in early primary states.

Campaigns love to tout them, but David Barker, a professor and director of the Center for Congressional and Presidential Studies at American University, said that endorsements “tend to matter a lot less than they used to.”

“Jim Clyburn was not really well known nationally but is extremely influential within the African American community in South Carolina … and when he decided to finally throw his weight behind Biden, it had an enormous impact on the outcome,” Barker said. 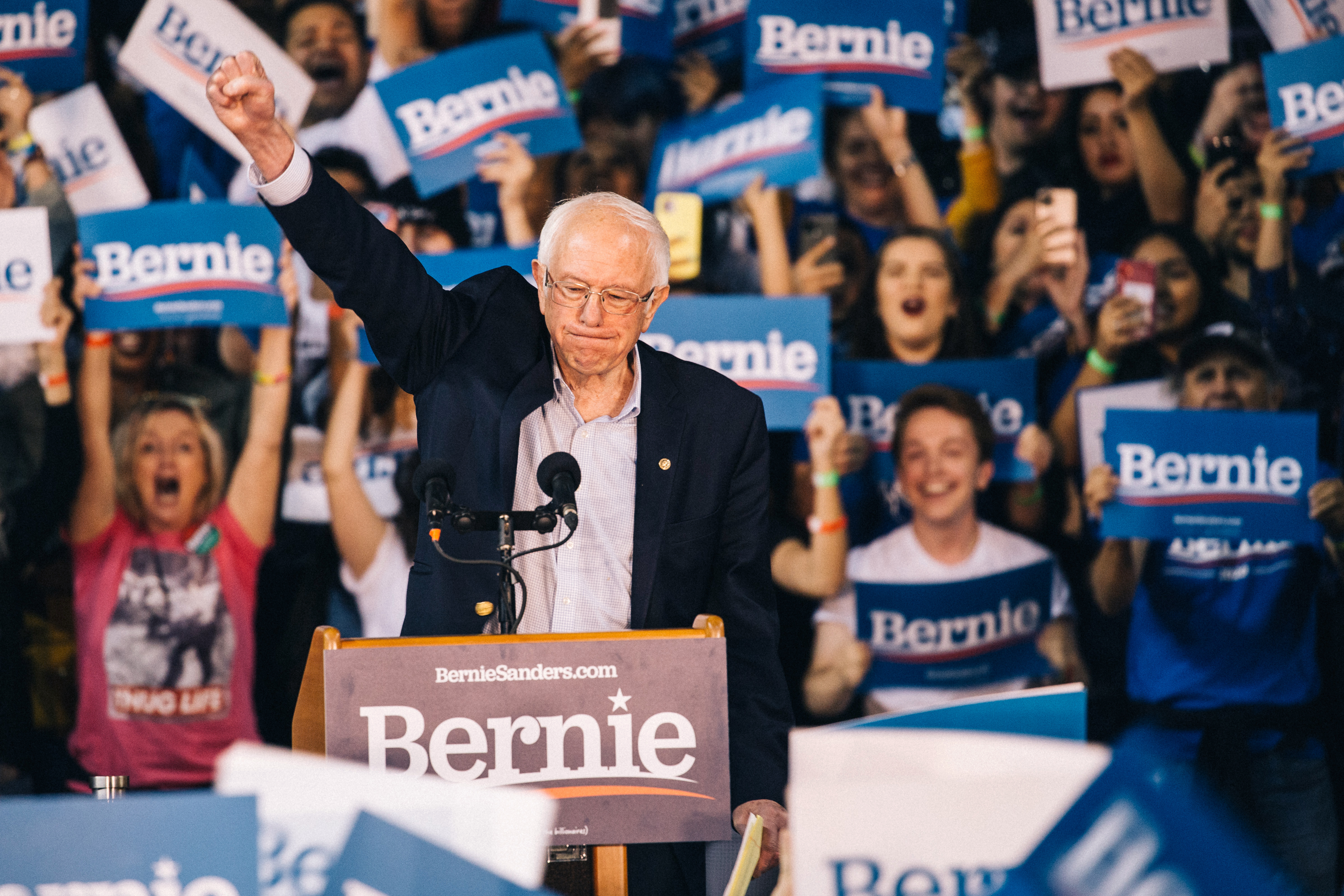 Arizona lawmakers have been busy offering endorsements in hopes of having a similar impact in the state’s presidential primary.

Rep. Raul Grijalva, D-Tucson, who endorsed Sanders in the 2016 election, shifted his allegiance to Warren last summer, praising her as a “bold, persistent, visionary leader who cares about working families.”

Sanders got six endorsements in Arizona, none from its members of Congress, but his support in the state has hovered steadily between 26% and 30% over the last two weeks, according to polling compiled by FiveThirtyEight. But the same polls show Biden’s support surging from 14.8% to 41.6% in that two-week period.

Editors: A previous version of this story incorrectly reported, in the 10th graf, the number of endorsements for Sen. Bernie Sanders from Arizona officials. The story here has been corrected, but clients who used earlier versions are asked to run the correction found here.

While a lack of endorsements does not appear to have hurt Sanders’ campaign, analysts say a sudden surge of support for the suddenly robust Biden campaign could help him in the state.

“The person who is endorsing the candidate is lending them their support and credibility,” Bentz said, noting that endorsements are important in building momentum for a campaign and establishing a candidate.

Bentz said that support should help build Biden’s momentum “after a slow start.” He said having moderate politicians who are “standard-bearers for the swing areas of the state … I think bodes well for Biden and solidifies support.” 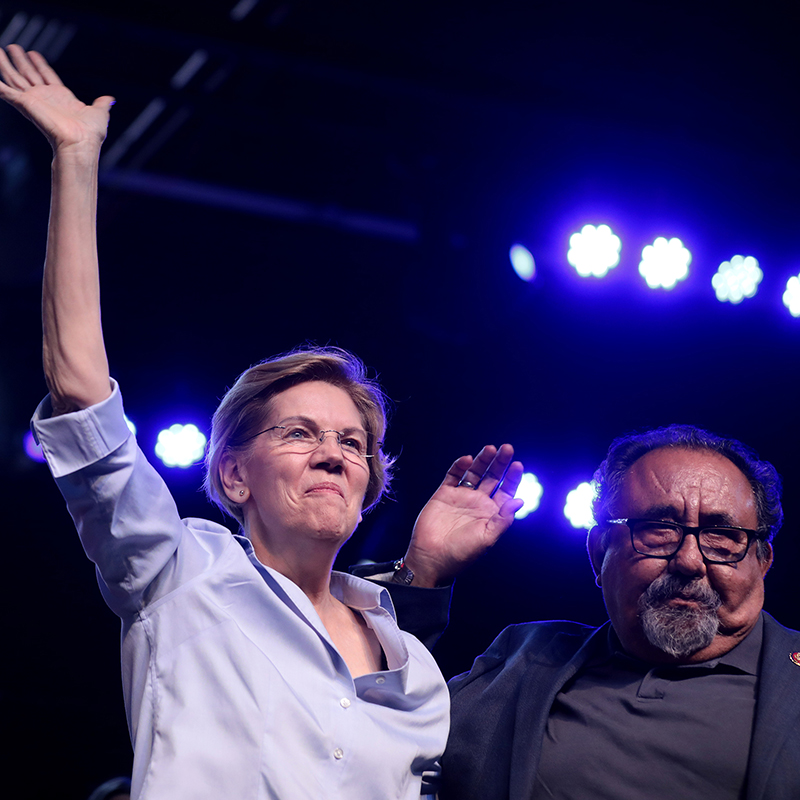 Bentz said the surge of support for Biden is not surprising.

“I think everybody in the non-Bernie Sanders camp has been waiting to see who would rise above the fray, and sort of, hoping it was going to be Biden, but up until this point, it really hadn’t been so,” he said.

With more than 20 Democratic hopefuls dropping out in this campaign, there has been some shuffling. Rep. Ruben Gallego, D-Phoenix, had endorsed California Rep. Eric Swalwell, who dropped out in July, before endorsing California Sen. Kamala Harris, who dropped in December. Gallego, generally considered a progressive, threw his support to Biden on Friday, just two days before Harris added her endorsement.

While endorsements are likely to continue as the primary approaches, most Arizona lawmakers have shied away from endorsing, and Bentz said he expects moderate politicians to continue “staying quiet or staying put.”