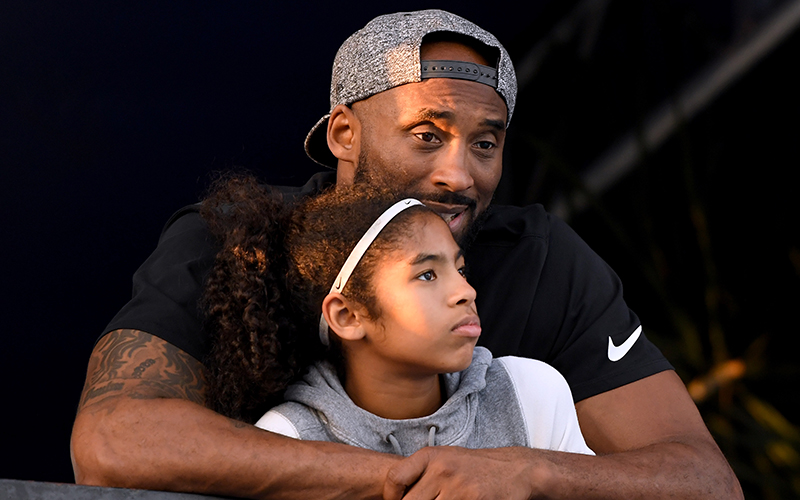 LOS ANGELES — Around 20,000 fans, celebrities, players and legends of the NBA gathered Monday to celebrate the lives of Kobe and Gianna Bryant, who were killed along with seven others in a helicopter crash Jan. 27.

At the Staples Center, where the former Laker’s number 8 and 24 jerseys hang in the rafters, host Jimmy Kimmel named cities from Boston to Phoenix while noting that even in “places where Kobe would be booed on the court, he’s missed.”

Among players in attendance to honor the five-time NBA champ were fellow former Lakers Magic Johnson, Kareem Abdul-Jabbar, Rick Fox and Shaquille O’Neal. Many players wore sunglasses indoors at the emotional event that also drew celebrities like J-Lo, Kanye and the Kardashians. Kobe’s rivals also paid their respects, including former Phoenix Sun Steve Nash who was drafted in the same year.

Vanessa Bryant and leading players in basketball spoke, including WNBA Phoenix Mercury player Diana Taurasi, who is also known as the “White Mamba.”

“On the night the Lakers played, I wouldn’t miss a second. Every timeout, every commercial, I would run outside and imitate my favorite player: Kobe,” Taurasi told the crowd.

Taurasi would replay Bryant’s game-winner shot in her head and mimic it on the court: three hard dribbles to the right, a pivot, elevate, square up and follow through. 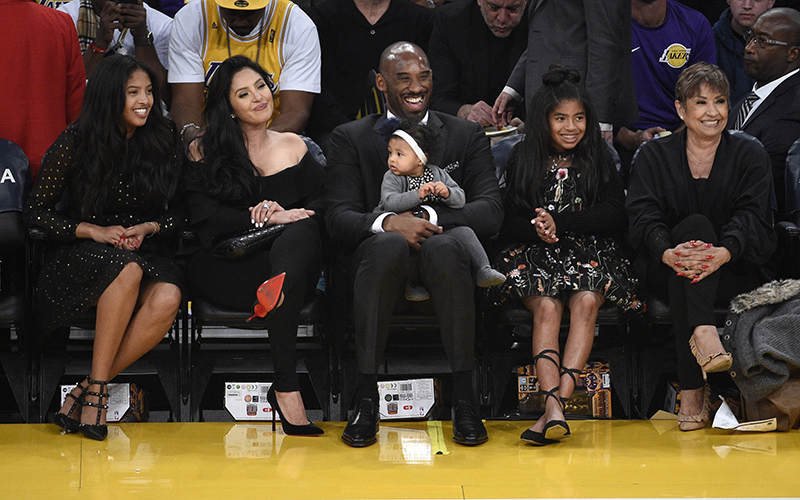 “That exact same shot that won us a championship in Phoenix,” Taurasi said, referring to the 2014 championship series against Chicago.

Women’s basketball loomed large at the event, where many said Bryant passed along his talents to his daughter, Gigi.

“Gigi most likely would’ve become the best player in the WNBA; she would’ve made a huge difference for women’s basketball,” said Vanessa Bryant, wife and mother to the two. “Gigi was motivated to change the view of how people saw women in sports.”

Gianna had her eye on attending the University of Connecticut for college, in hopes of joining the storied, championship-winning women’s basketball team.

She was more than just a basketball player, just like her dad, they both loved helping and teaching others the knowledge they have.

“I couldn’t see him as a celebrity or an amazing basketball player, I saw him as my sweet husband and amazing father to our kids,” said Vanessa Bryant.

O’Neal won three consecutive championships alongside Kobe Bryant, from 2000 to 2002, and vowed to carry on his sports legacy for his daughters.

“Just know that we got your back little brother,” O’Neal said. “I’ll be sure to teach Natalia, Bianka and Capri all your moves. And I promise I will not teach them my free throw techniques.”