Grand Canyon University has a state-of-the-art esports arena with screens that allows others to view the action from around the facility. (Photo courtesy of GCU) 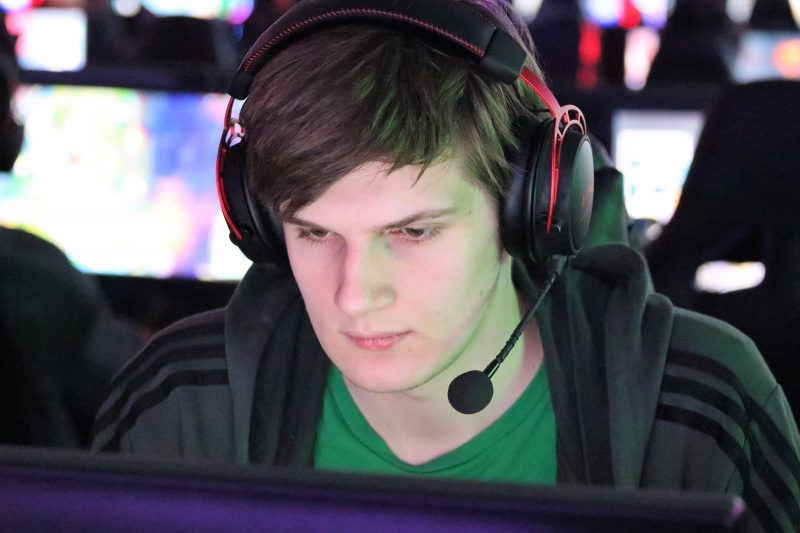 Blaine Patrick, a Grand Canyon “Apex Legends” varsity team captain and game community manager, enters a match of the game with teammates. Many competitors would like to see more sports games offered as options. (Photo by Reno Del Toro/Cronkite News) 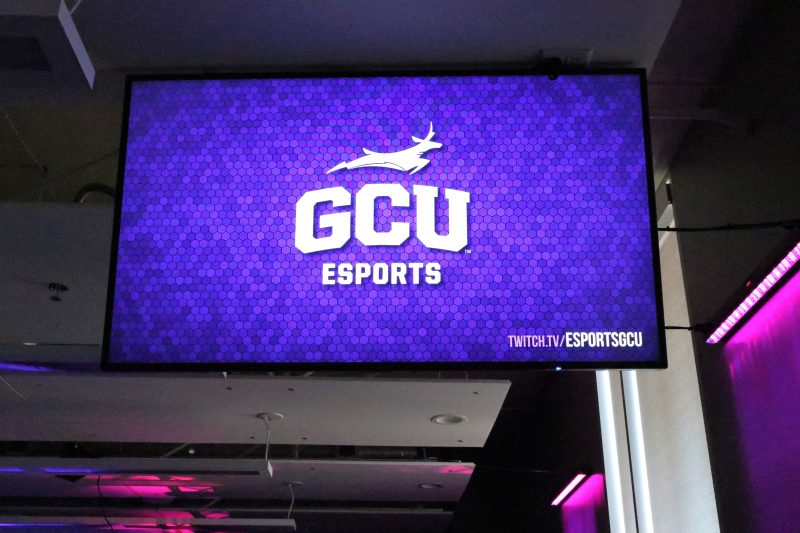 Grand Canyon University has a state-of-the-art esports arena with screens that allows others to view the action from around the facility. (Photo by Reno Del Toro/Cronkite News)

PHOENIX – The popularity of collegiate esports is on the rise and shows no signs of slowing down. Universities are offering scholarships and funding programs, including providing state-of-the-art facilities decked out with all of the essentials needed to be successful on the virtual playing field.

But one thing is being left behind: The involvement of sports games.

“I think right now it’s due to the lack of publishers deciding to invest in sports games on a esports level,” said Albert Lee, the director of Grand Canyon University’s esports program. “Games like Madden, NBA2K and FIFA have a mainstream popularity with the casual gamer, but companies have decided to focus on other games like League of Legends, Fortnite and other popular esports titles.”

Although sports games are popular, developers have struggled to make competitive events exciting to watch. They are challenged by gameplay featuring competitors exploiting the same thing over and over to win.

This year’s Madden title, for example, heavily favored running the ball over passing, which resulted in the same few plays repeated frequently. Games including Fortnite and Overwatch have a variety of options that bring new life to the game at any moment.

Popular titles like Fortnite and Rainbow Six Siege also have the advantage due to their massive player pools, and thanks to organizations such as Dreamhack and the Collegiate Star League putting on tournaments with hefty prize pools, they attract the collegiate gamers.

ASU esports president Jake Matson is on board for the inclusion of sports games but knows it will take time.

“Sports games in esports have only been developing for the last two to three years, while games like (Counter-Strike: Global Offensive) have been around for 20-plus years. It makes it hard for sports games to catch up as quickly to the esports scene,” Matson said.

Although companies like Electronic Arts and Take-Two Interactive have tried to make their way into the scene with the NFL Madden Club Championship and NBA 2K League – in which players represent professional teams in those respective sports – It’s been difficult to get the games involved at a collegiate level.

Albert Lee, Grand Canyon University, esports Director, said there is a lack of publishers deciding to invest in sports games on a esports level. (Photo by Reno Del Toro/Cronkite News)

The Madden Club Championship was won by Michael “Volterax” Bryant. He represented the NFL’s Arizona Cardinals and took home a championship belt, along with a hefty $100,000 prize.

The NBA 2K League has gone a step above by having a $1.2 million prize pool, guaranteeing each member of the league a minimum of $33,000 dollars and a six-month contract that allows them to sign endorsement deals. Additionally, $360,000 is divided among the six members of the winning team. The championship this year was won by T-Wolves gaming, representing the Minnesota Timberwolves.

Even with the easy marketability of sports games to schools, the route has yet to be taken by major publishers.

“It would be very easy to market sports games to schools due to their non-violent, safe advertising nature, but marketers seem to be more inclined to market it to the causal audience,” Lee said.

These purchases include virtual packs of cards to fill out teams with players for their most popular mode called “Ultimate Team,” which is included in both Madden, FIFA, and “MyTEAM” in NBA 2K. WIth Electronic Arts making $993 million last year off microtransactions in Quarter Three alone, it suggests the company put money ahead of the competitive scene. With an additional monetary barrier between casual and competitive play, it makes for one more hurdle for competitive sports gamers to overcome.

Another thing holding these esports organizations from forming sports games teams is the lack of available leagues.

“I’ve had talks with people that want to start a FIFA and a NBA 2K team,” Matson said. “It’s hard because crowds don’t flock to these games, which makes it hard to get into these markets and leagues aren’t there for us to compete in.”

Lee added, “We have had an ample amount of students who have shown interest in forming teams from the sports game genre. However, there just are not any collegiate leagues for us to participate in.”

When asked why there is a lack of sports game teams, ASU esports vice president Dani George said, “Our requirements for teams are that one person designates themself as captain and to run tryouts to form a team and we will help along the way. 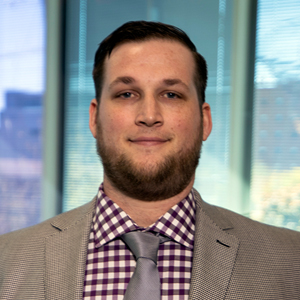