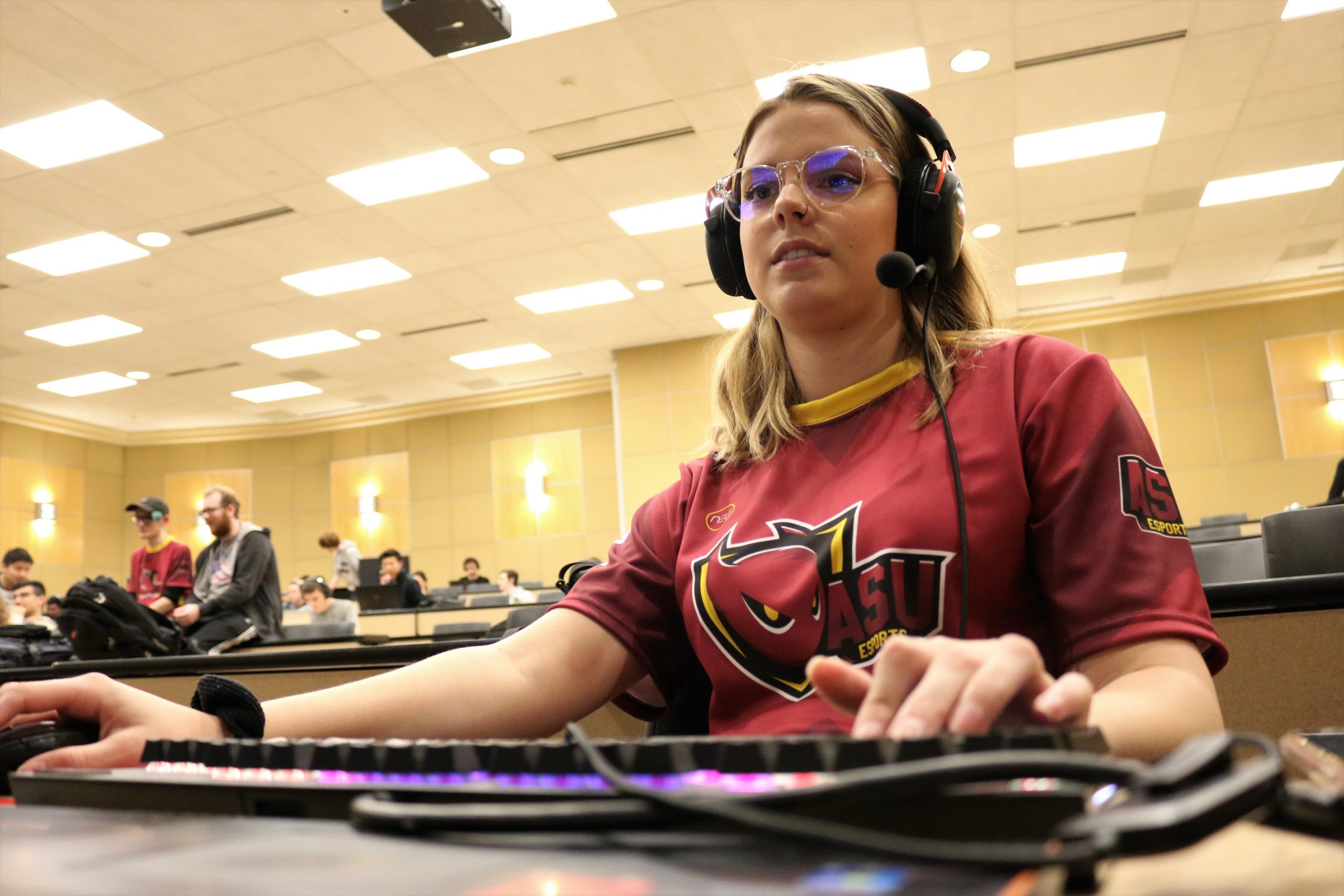 TEMPE – As the Arizona State campus begins to slow down on a Friday night, gamers throughout the community are arriving with their PCs, monitors and consoles for the ASU Esports Association LAN party.

The parties connect members of the association for a night of fun and games. But this LAN party has a much bigger purpose – raising money for Extra Life, a charitable organization that allows gamers to do what they love while supporting Children’s Miracle Network Hospitals.

“Two or three years ago, we came into Extra Life and it was something that we could do to raise money,” said Jacob Matson, president of the ASU Esports Association. “We are off the mark sometimes. We don’t do philanthropic stuff, and it’s something we’ve been working toward doing more of.”

Money was raised through online donations on Extra Life’s website. During the LAN party, gamers participated in the Extra Life stream.

Extra Life was inspired by Victoria Enmon, who was diagnosed with leukemia at age 11. She befriended Jeromy Adams, who helped run a radiothon for a station in Texas that raised money for children dealing with illnesses. The two would end up becoming friends as Enmon went through treatment, bonding through their passion for gaming.

“We spent time at the hospital. We played games. And I was running a video game community called Sarcastic Gamer, which was doing really well,” Adams said. “We figured we should use that as a platform to raise some awareness for Victoria.”

The result was an outpouring of support from all over the world. The community sent a flood of games, consoles and money to help Enmon’s cause. She would end up giving away a lot of her gifts to other kids around the hospital, who also were battling a disease.

“At her funeral, I just had this moment. I was grieving so hard that I knew there was something that had to change,” Adams said. “I couldn’t just do a once-a-year radiothon for these kids. It was either, I needed to get out of this because I don’t think I could survive another loss like that or get involved in a way that would make an effort to help save some kids.”

Adams realized that he could turn his favorite pastime of gaming into something that might help, which led to setting a goal of raising $10,000 for Texas Children’s Hospital in Houston in memory of Enmon.

By 2018, Extra Life had raised $50 million. Since then, Adams has donated Extra Life’s intellectual property to Children’s Miracle Network, and the impact is evident.

“I’m back to where I started with Extra Life, a committed community member trying to make a difference,” Adams said.

“We were totally on board with it,” she said. “We never dreamed that it would be what it is today. One of the things that has helped our family … we never realized what it means to leave a legacy behind. To know that a little girl, our daughter, has touched so many people is very humbling and puts a smile on my face when I think about it.”

Extra Life continues to serve those who need treatment across the country, bringing together gamers for a cause bigger than themselves.

“Outside of the obvious, like my family, it’s what I am most proud of,” Adams said. “I can’t help but be in a state of shock all the time. Every year, something newer and bigger occurs and this community propels the movement farther than anyone felt possible.”

With greater acceptance of gaming and the boom in esports, Extra Life benefits from a larger audience.

“Gamers have gone from being this stigmatized group of people on the fringe of normal society to being what the normal is,” Adams said. “Playing video games isn’t something you do when you are antisocial and live in your parents basement. It’s what you do with your kids. It’s a way of connecting with other people that is equivalent to sitting on the front porch and talking with friends, like what our grandparents used to do.”

That group of people extends far beyond the competitive “League of Legends” player or casual “Call of Duty” contestant to those who play “Candy Crush” on their phone or have game nights featuring “Monopoly.” 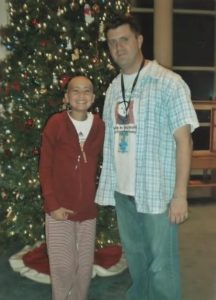 From such events as the ASU Esports Association’s LAN party or an Extra Life game night in Phoenix, money raised is directed to Phoenix Children’s Hospital.

For Talitha Baker, senior manager for Extra Life communications, who recently moved to Phoenix, it’s exciting to see the community come together to help through gaming.

“Everyone was able to connect with each other and realize, ‘Oh wow, this decision to come and try to raise $500 is hard but also doable,'” Baker said. “There are other people in Phoenix trying to do that, but at the end of the day it’s an opportunity to have people not feel isolated.”

Gamers working together and holding events to benefit Extra Life is the realization of the vision of a bubbly, outgoing girl from Texas.

“We come from Arizona State University; it’s such a big space for Phoenix as a whole, what ASU does,” Matson said. “It feels only right to us that we give back to the community in every way we can, whether that be Extra Life or working with high school esports programs. If we have the opportunity to give back to the community, we always try. It’s the nature of what the university is.”

“I hope that it (Extra Life) continues to grow because there are so many children that are sick and have so many needs in the hospital, and have to stay for such different lengths of time,” Jo Ellen Enmon said. “That’s the greatest impact, is that we’re helping children. Because nobody’s child should be in a hospital. It’s just a fact of life.”