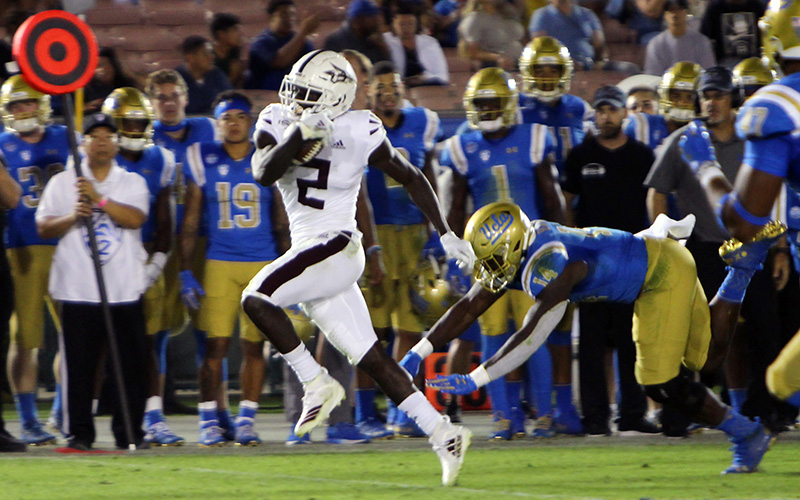 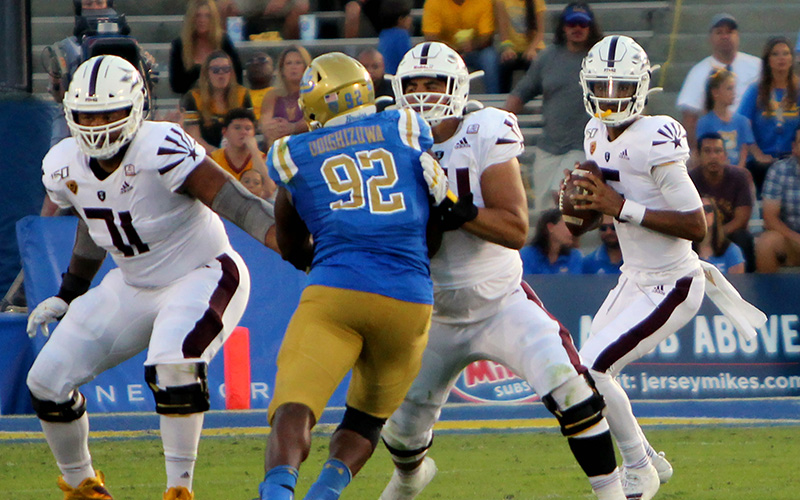 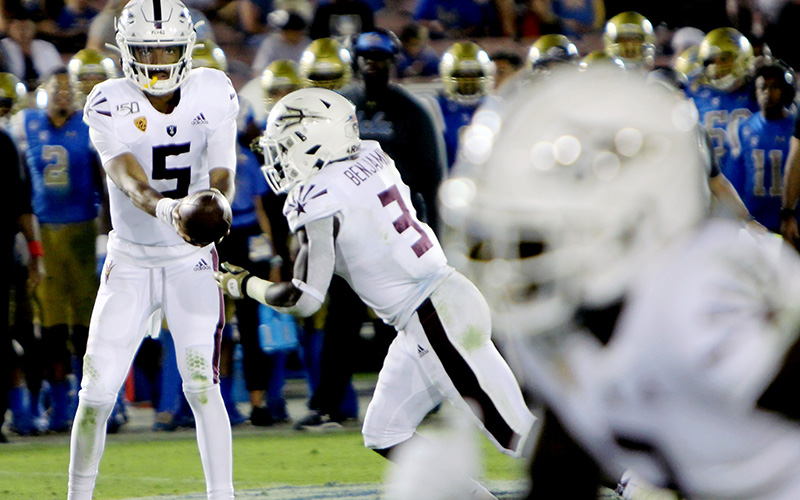 Daniels relied on junior running back Eno Benjamin but it wasn’t enough against the Bruins. (Photo by Kennedy Wilkerson/Cronkite News) 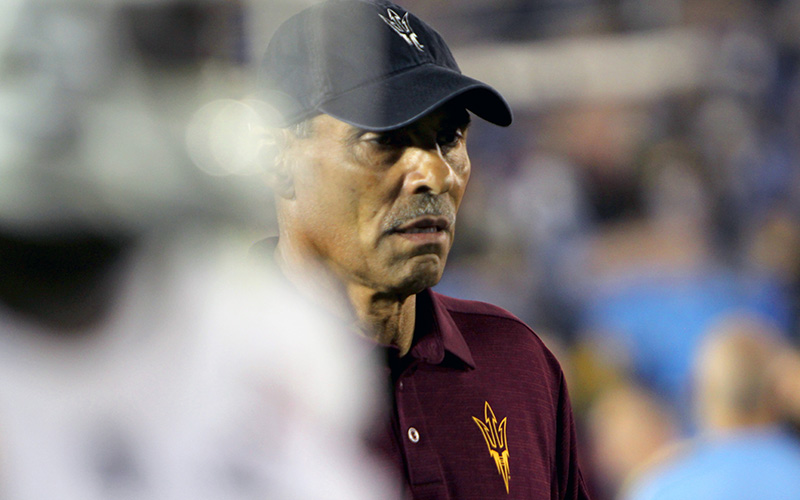 Saturday’s trip to Pasadena to play UCLA was more than an opportunity for ASU to move up in the college football rankings or to grab another conference win in the Pac-12 South standings. It was a homecoming of sorts for California Sun Devils seeking to prove themselves before family and friends among the nearly 40,000 fans in the Rose Bowl.

A lackluster season for the Bruins suggested UCLA’s 42-32 win would be unlikely at the outset. UCLA football had won five games dating back to the start of last season. This division rival looked to be a rather easy matchup for the Sun Devils.

The homecoming, however, didn’t end up going as planned for ASU.

“We just didn’t play our game,” quarterback Jayden Daniels told reporters afterward. “First half … we weren’t ourselves. As an offense, we were just out of character.”

It wasn’t just ASU’s offense that was out of sorts. The defense gave up 42 points to the Bruins, and took a pounding from star running back Joshua Kelley, who rushed for 164 yards and scored four times.

“I didn’t think our secondary was as aggressive as we have been in the previous games, and I thought we got knocked off the ball a little bit up front,” Gonzales said. “When you give up 219 yards rushing, it means you’re soft.”

As for the Devils’ rushing attack, it was one of the most forgettable outings of the year.

Elite rusher Eno Benjamin was limited to just 46 yards on 13 carries and lost a fumble early on. Benjamin ran hard, but there was little room to run behind a struggling offensive line.

That made it tough on Daniels to make plays, but he shined on Saturday, passing for 267 yards and running for 67 more. He never turned the ball over, and added four touchdowns, three with his arm and one with his legs.

It wasn’t just what Daniels did on paper that made him special, his coaches said, but how he progressed as a field general.

“He did some hand signaling today and some checking off tonight, which I was very proud of,” said Rob Likens, the offensive coordinator and quarterbacks coach at Arizona State. “Did a great job getting us into good looks, and got us out of some bad looks, too, so I was very proud of him tonight.”

Gonzales blamed ASU’s poor play on the distraction of playing in front of family and friends. This trip to Los Angeles was a lot different from last year’s, when ASU defeated the University of Southern California in the Coliseum. That victory felt like a step forward for recruiting on the West Coast; the UCLA defeat felt like a step backward.

ASU, which has its second bye this week, has a chance to bounce back Nov. 9 against an injury-riddled USC Trojan squad in Tempe. However, the Sun Devils need to bring a lot more defensive energy against quarterback Kedon Slovis, a Desert Mountain High graduate who will have his shot at a successful homecoming of his own. 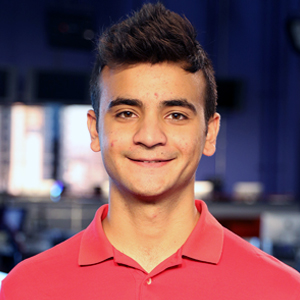 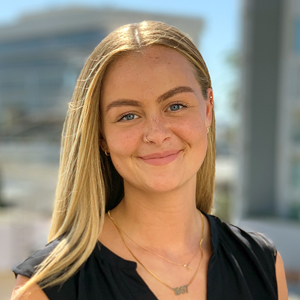