PHOENIX – Some U.S. residents with Latin American roots have nuanced views about their identity, ethnicity and culture. They may describe themselves as Latino, while others prefer Hispanic, Chicano or Latinx.

Although they might not agree on a term, something binds them in a special way: Spanish and English.

In the United States, centuries of immigration and culturalization have generated a fusion of cultures from different Spanish-speaking countries. Although they are united by the same languages, there are variations in words, customs and idiosyncrasies. This fusion of cultures is reflected in the visual arts, music, movies, literature, fashion and food.

Cronkite Noticias reporter Karina Espinoza spoke to four metro Phoenix artists about how they view this fusion of cultures. Here is her bilingual report. 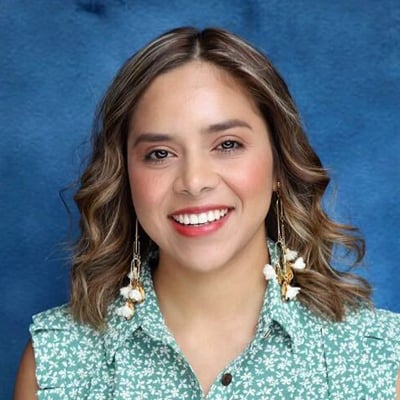 Karina Espinoza Rios expects to graduate in May 2021 with her master’s degree in mass communication and journalism. Espinoza, who worked for Cronkite Noticias and interned for Univision Arizona, is an assignment desk editor for Telemundo Arizona and learning how to produce.