Hunters welcomed new rules by the U.S. Fish and Wildlife Service that will open or expand hunting and fishing opportunities on 1.4 million acres of public lands, more than half of them in Arizona. (Photo by Torrey Wiley/Creative Commons)

The changes, announced last week by the U.S. Fish and Wildlife Service, affect 1.4 million acres of federal land, more than 800,000 of which are in Arizona where seven of nine national wildlife refuges would be included in the changes.

“Anything that improves public access to public land is a good thing,” he said.

While hunters cheered the changes, environmentalists groups greeted them with a shrug. Brett Hartl, government affairs director for the Center for Biological Diversity, called the expansions “relatively minor and somewhat silly,” pointing to Kofa, northeast of Yuma, as an example.

“The reality is that there’s not that many hunters that go there,” Hartl said. “It’s hotter than hell 98 percent of the year.”

Kofa, at more than 660,000 acres, is the largest of the wildlife refuges affected by the changes.

The department says the rules open or expand twice as much land as had been opened in the previous five years, and brings the number of refuges allowing hunting to 381. Affected refuges now have expanded season dates, longer hours or more hunting take methods for several bird and big game species, according to the Fish and Wildlife Service. 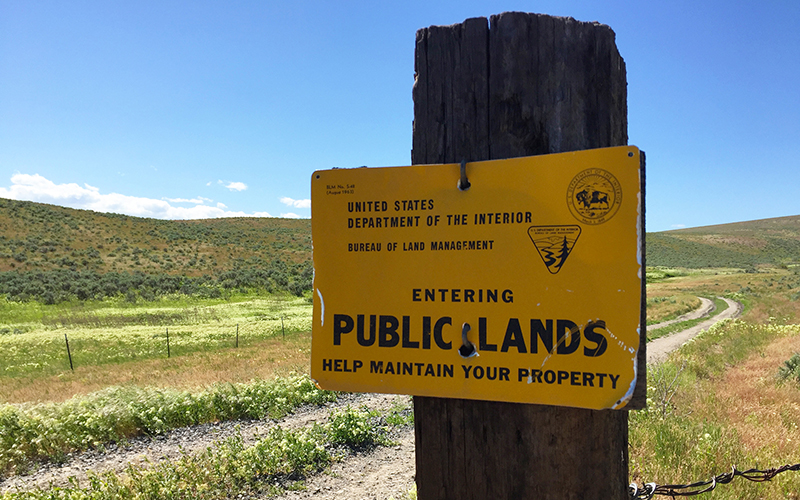 May, who hunts primarily in Buenos Aires and Cibola national wildlife refuges, said he has experienced “minor issues” with conflicting state and federal regulations and credited the new rules to a good working relationship between the two governments.

The final rule specifies that Fish and Wildlife officials will work with the Arizona Game and Fish Department on opening more opportunities in the next three years, including the two refuges not included in this year’s changes.

Hartl questioned the need for further expansion, characterizing the fanfare in the Interior Department’s announcement as a move to appease President Donald Trump’s political base.

“It’s such a modest thing,” Hartl said. “There’s no pent-up demand. It’s not as if this has been a contentious issue.”

A May Fish and Wildlife Service report estimates that only about 3% of Kofa’s 95,404 visitors visited the refuge for hunting during the 2017 fiscal year.

But others see the rules as a sign the federal government is listening to the real owners of the land: the public.

Hunting groups, such as Safari Club International, contend that people should be able to utilize public space, regardless of its popularity. Benjamin Cassidy, director of government affairs, said giving hunters the opportunity to hunt in places like Kofa “should be commended.”

“I think it continues in the tradition of listening to the American people and seeing how we can improve the experience on public lands,” he said. “Americans own these public lands.”

National wildlife refuges in the Southwest U.S. saw over 7 million visitors in 2017, according to recent Fish and Wildlife Service reports.

“There’s a strong hunting interest from the people in Arizona and the hunting community,” Wiley said.