The fire has grown to more than 100 square miles – about 66,000 acres – and remains 42% contained. (Photo courtesy of Tonto National Forest) 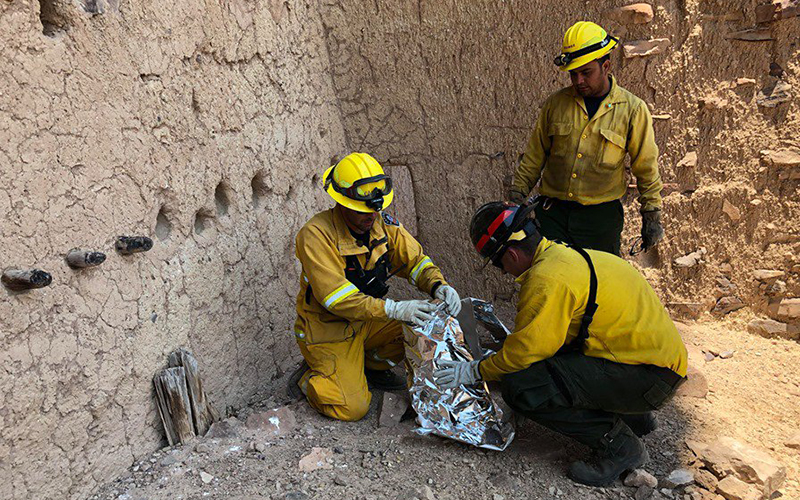 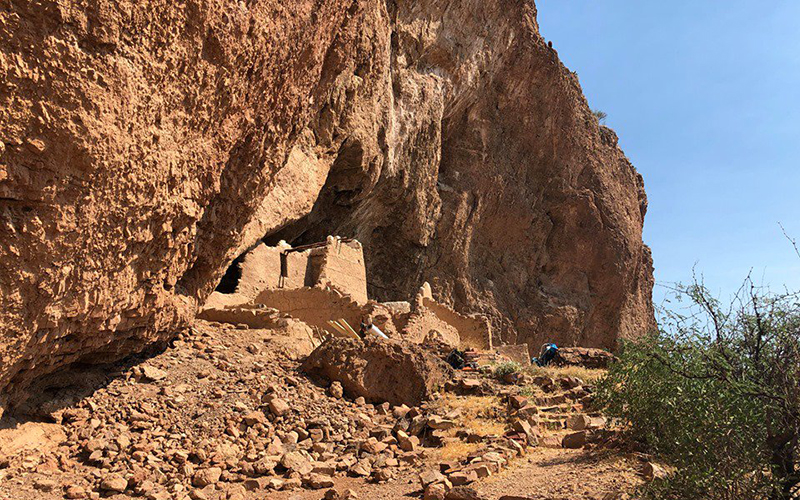 PHOENIX – Authorities ordered residents to evacuate the Superstition Wilderness area as the Woodbury Fire continued to blaze Friday. At a community meeting at Miami High School Friday night, officials told residents that multiple agencies are working together to fight the fire.

“This fire’s going really well in my opinion,” said John Truett with the Arizona Department of Forestry and Fire Management. “You’re in good hands.”

The fire near the Superstition Mountains has been burning for almost two weeks.

The Gila County Office of Emergency Management announced the evacuation alert for Roosevelt and Roosevelt Lake. A temporary shelter has been set up for affected residents and small pets at Lee Kornegay Intermediate School in Miami. As of Friday night, officials said five people were staying with three small animals.

Todd Abel, an operations section chief, told the crowd they can’t give residents an estimate of when they can return to their homes.

“All those firefighters out there know that there’s people’s displaced, there’s homes that have been threatened, there’s all that stuff’s out there,” he said. “And those guys are working diligently to make sure that we can – on our terms, safely – manage the incident, mitigate the incident, get you guys back in as soon as possible.”

The fire had grown to more than 100 square miles – about 66,000 acres – and remained 42% contained as of Friday afternoon. According to the Fire Incident Information System, it is not expected to be fully contained until July 1.

“Firefighters are sometimes tasked to prepare structures for potential fire activity, like the 700-year-old Salado cliff dwellings at Tonto National Monument,” the Tonto National Forest tweeted. “Crews from Flagstaff and Casa Grande have been working diligently to secure this piece of Arizona history.”

Christa Sadler, a National Parks Service fire information officer, said earlier on Friday that preservation efforts had been going for roughly a week before the fire made any movement. Those efforts include protecting the contents of the forest’s visitor center.

“We have also been working with the Western Archeological and Conservation Center out of Tucson,” Sadler said. “They’ve been helping us clear all of the artifacts out of the visitor center and they are safely secured and away from any path of the fire.”

Arizona has seen its fair share of wildfires this year already, and Tiffany Davila of the Arizona Department of Forestry and Fire Management said most have been man-made.

“We’ve have 701 wild fires to date this year. 672 of those fires were human caused,” Davila said. “So you can see that’s a big portion of the fires that are started by people.”

KJZZ staff contributed to this article.