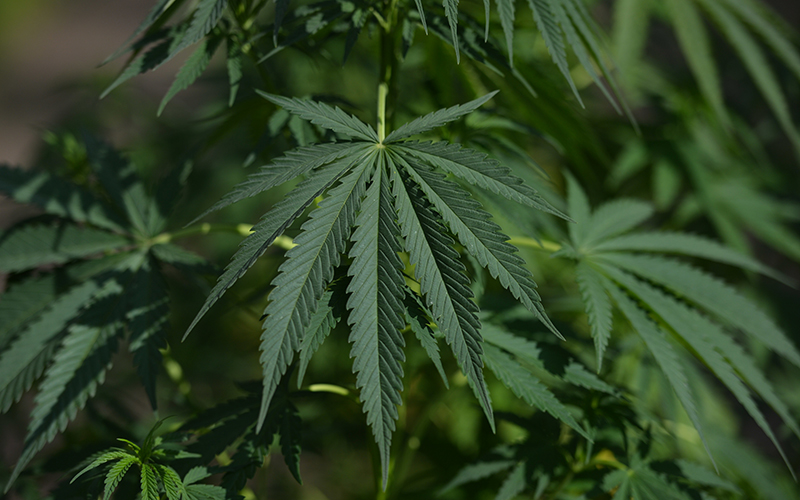 Arizona in Focus is a podcast from Cronkite News, the news division of Arizona PBS. Each season we dive deep into a particular topic or story to bring you stories you haven’t heard elsewhere. Check out the rest of our episodes here, and subscribe on Apple Podcasts, Soundcloud, or Spotify.

In this podcast, Jacob Lev takes a deep dive into CBD, a fast-rising product that has shown early signs of promise helping people cope with anxiety, depression, chronic pain, and inflammation among other maladies.

So, can CBD also helps athletes? Jacob talks to John Callahan, founder/president of AZ WHOLEistic which operates three stores, including the CBD Studio in North Phoenix. He took an unconventional route into the CBD industry. He now wants to educate people about the benefits of CBD.

Jacob also talks to former NFL running back and marijuana advocate Ricky Williams. Williams went to the University of Texas where he was a two-time All-American and Heisman Trophy winner. He was drafted fifth overall by the Saints in 1999. He then spent some time with the Miami Dolphins and Baltimore Ravens. After officially retiring in 2011, he wanted to study his true calling in life, which he said is healing. He studied herbal medicine and enrolled in Emperors College in Los Angeles. He now runs “Real Wellness” which sells THC/CBD products.

Listen to Arizona in Focus on Apple Podcasts, Soundcloud, or Spotify.