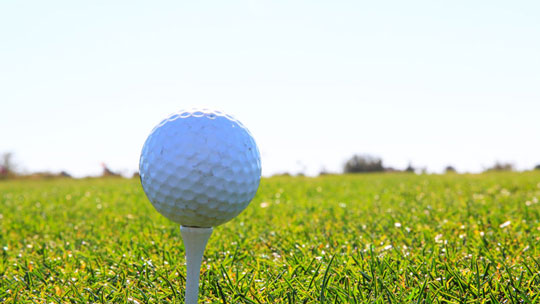 The Society of Hickory Golfers travels the globe playing in tournaments with wooden golf clubs. (Photo by Cuyler Meade/Cronkite News)

In this podcast, Nick Welter hits the range with The Society of Hickory Golfers, a group that organizes hickory tournaments around the globe. One of their tournaments just happens to be here in the Phoenix area: the Arizona Desert Hickory Classic. But why play with wood clubs? What makes them so different? What about them is so appealing to golfers?

Hickory clubs were how the game of golf was originally played and like many things in our past, its popularity has been revived. Welter talks to Tad Moore, a founding member of the group about what inspired this collection of golfers to create this series of tournaments.

Additionally, he speaks with two players at the tournament: Mark Timms, CEO of Cool Clubs and avid hickory fan, and Angus Rollo. Originally from Scotland, Rollo traveled all the way from Denmark for this tournament and participates in multiple ones around the globe. Hickory clubs were how he was first introduced to golf and hold a very special place in his heart. Listen in to discover how this antique equipment is used in modern life.