Spring training facilities: What happens the other 10 months of the year 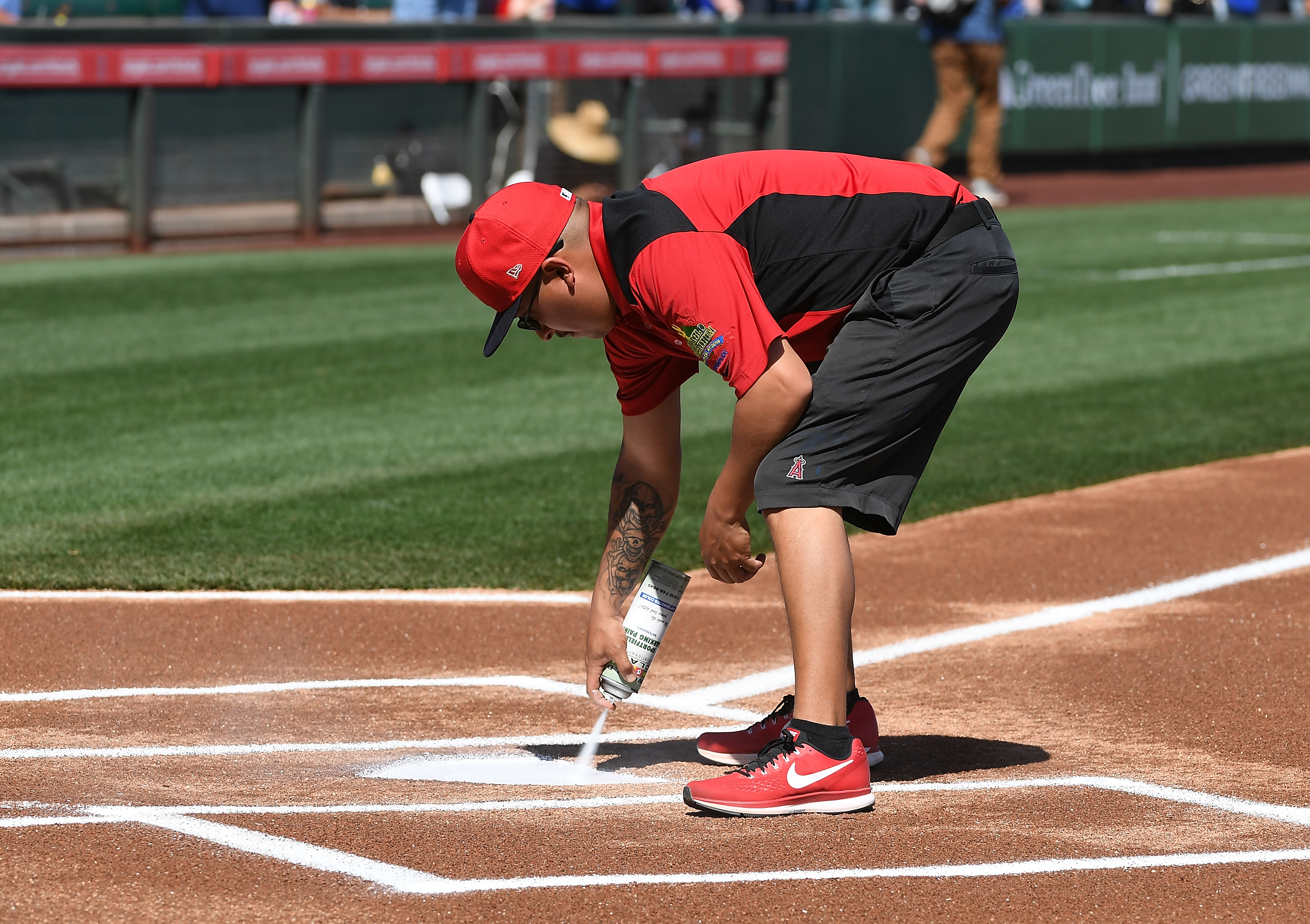 A member of the grounds crew works on the field at Tempe Diablo Stadium. Spring training isn’t the only time work is done. (Photo by Norm Hall/Getty Images)

In this podcast, Nick Welter discovers what happens at Tempe Diablo Stadium, home of Los Angeles Angels spring training, after the big-leaguers have left for the regular season. Fifteen Major League Baseball teams play their spring training games in the Phoenix metropolitan area, but those teams are only here for fewer than two months. There’s a lot that happens during the other 10 months of the year.

Spring training facilities see a lot of wear and tear during the preseason. But what happens when February and March are over? Do they sit dormant? Are they used at all? Nick talks to a foreman at Tempe Diablo Stadium, Jesse Bonnet-Castillo, about all the activities that go on from April, when the big-leaguers leave, to the months leading up to the new season. Bonnet-Castillo is not the head groundsman at Diablo Stadium but oversees the day-to-day operations.

He also talks to Kevin Boxberger, a veteran groundskeeper, who discusses the schedule of a grounds crew, what they have to do everyday at the fields and how many people get involved. Boxberger has been a groundsman for over five years and says the amount of hours they put in just might surprise you.