Examining the complicated relationship between AAU and high school basketball 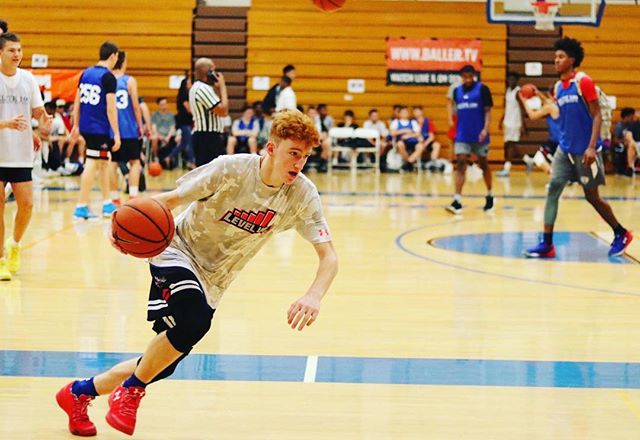 Millions of of teenagers play competitive basketball each year. High school basketball programs and AAU basketball have been competing for the same athletes for the last decade and it has sometimes caused a rift among high schools, the AAU and colleges.

One issue in high school hoops is the recruitment of these athletes, which has been highlighted during the current federal basketball corruption trial. And a criticism of AAU basketball is that former NBA players believe kids aren’t being taught to play the game correctly. One solution is the European model of coaching.