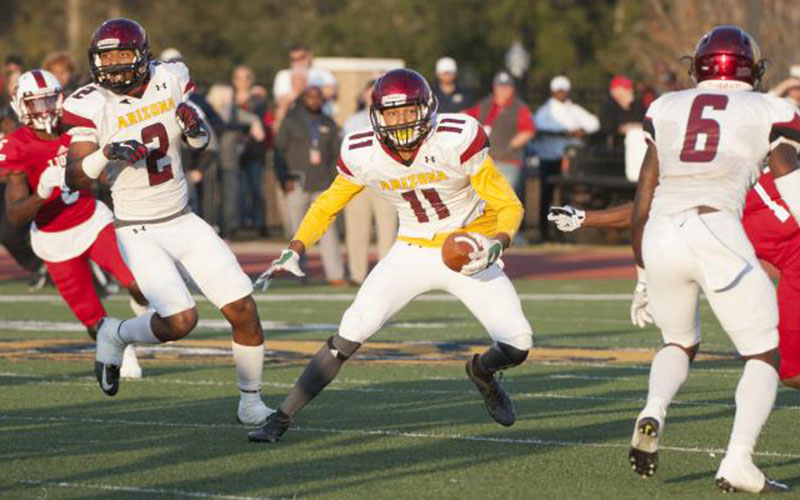 In a statement, the college said in the past year it has tried to “navigate a series of seismic changes at the league and two-year collegiate level but was unsuccessful in carving a sustainable path forward for the program.”

“It was an incredibly difficult decision for me and my team to make,” AWC President Dr. Daniel Corr said in the statement.

The decision comes on the heels of the Maricopa County Community College District announcing in February that it would eliminate football at the four schools that have it after the 2018 season.

With all six of these colleges cutting their programs, it leaves just Eastern Arizona College in Thatcher as the only community college in the state to have a football program. The school is scheduled to host a public open house on Thursday to discuss the sport’s future there.

According to coaches around the Western States Football League, EAC has heavily reviewing its financial situation to see if it can still afford to fund the sport.

If EAC eliminates its program, this will leave junior colleges in Arizona with no football.

“At the end of the day,” Corr said, “the challenges we faced to continue the program – with the uncertain future of the league, the difficulty in putting together a schedule, the inability to fund increased travel – were simply too much.”