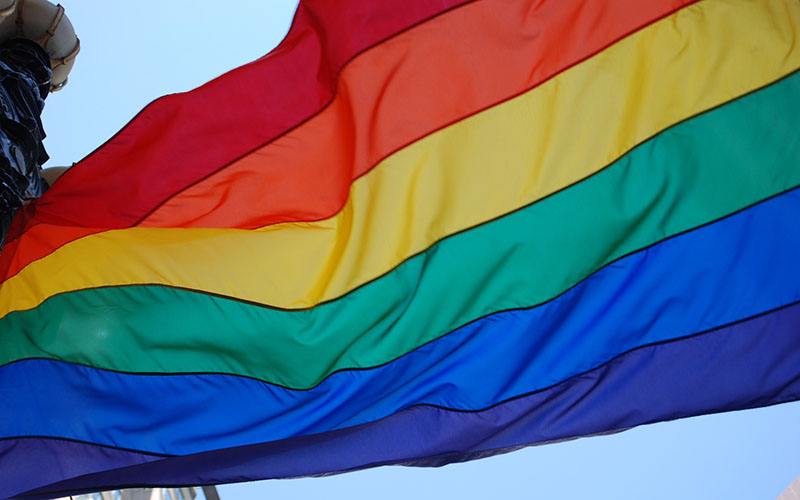 The Arizona Supreme Court will review a Phoenix law aimed at prohibiting businesses from discriminating against LGBTQ people to determine whether it violates the state Constitution. (Photo by Nancy Down/Creative Commons)

PHOENIX – Arizona’s highest court is set to decide whether a Phoenix law aimed at prohibiting businesses from discriminating against LGBTQ people violates the state’s Constitution.

The case centers on two Phoenix business owners who say designing wedding invitations for same-sex couples goes against their religious beliefs. They argue Phoenix’s non-discrimination ordinance requires them to do that, thereby violating their First Amendment rights to free speech.

Joanna Duka and Breanna Koski, who run Brush & Nib Studio, said they have no qualms about serving gay customers, but designing a wedding invitation that condones same-sex marriage would go against their belief that marriage is only between a man and a woman.

The Alliance Defending Freedom, a Scottsdale conservative advocacy group, is representing Duka and Koski before the Arizona Supreme Court. The case is pre-emptive and doesn’t involve an actual incident. Earlier this year, the Arizona Court of Appeals ruled against the two women and upheld Phoenix’s ordinance.

“The rules should go the same way for other people,” said attorney Jonathan Scruggs of the alliance. “The government should not be forcing an LGBT web designer to create a website criticizing same-sex marriage for a church, or to force a Muslim printer to design and create pamphlets promoting a synagogue’s religious service.”

Attorney Eric Fraser, who is representing Phoenix, said the city’s law doesn’t force the business to design messages proclaiming support for gay marriage, only to make the “standard wedding invitations that are otherwise identical to what they would make for a straight couple.”

“They want the court system to give them a blank check to refuse service to any same-sex couple that is requesting custom wedding products,” he said. “There is no principled way to distinguish between discrimination on the basis on sexual orientation versus discrimination on other bases, such as race or even religion.”

The court’s ruling will likely affect other cities in Arizona with similar laws such as Tucson and Flagstaff.

Oral arguments are scheduled for next year.