PHOENIX – Sen. John McCain’s connections to community ran deep, whether through a high school student learning about his legacy, a native of the Philippines honoring her father’s military service by showing up at the public viewing of a fellow veteran, or a Phoenix woman who said his Senate office saved her. 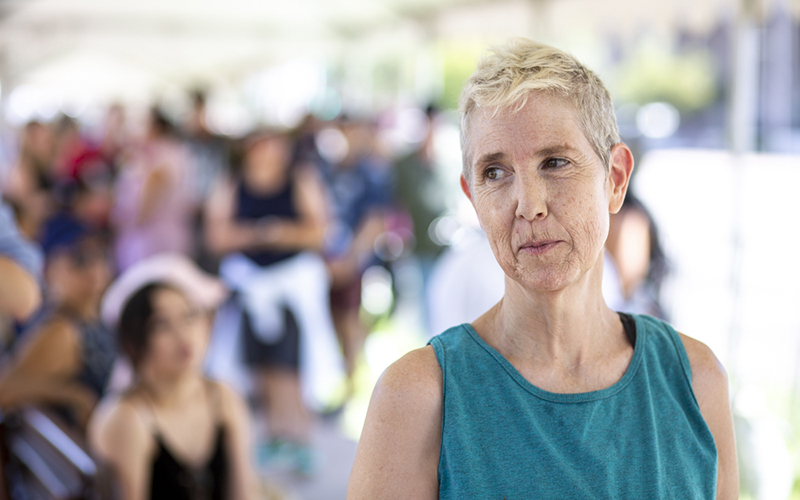 Lisa Whealy, of Phoenix, stands in line Aug. 29, 2018. She credits the McCain office with getting her disability benefits over 20 years ago and was near the beginning of the line on Wednesday. (Photo by Anya Magnuson/Cronkite News)

“I went from somebody that was attempting to get a STEM cell transplant to somebody who’s now attending one of the top universities in the world.” 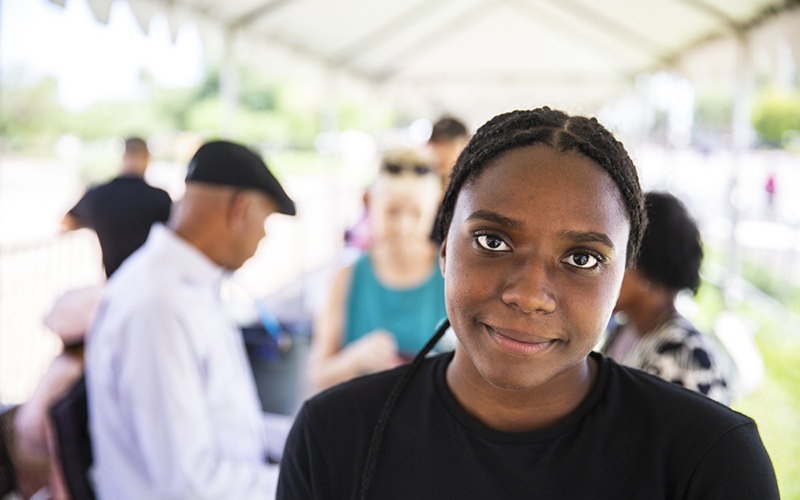 Patrice Garner, a high-school senior, came to pay her respects after learning about Sen. John McCain in class on Monday. (Photo by Anya Magnuson/Cronkite News)

“He’s just different from what I’ve heard from other politicians. He’s not for one party, he benefits both.” 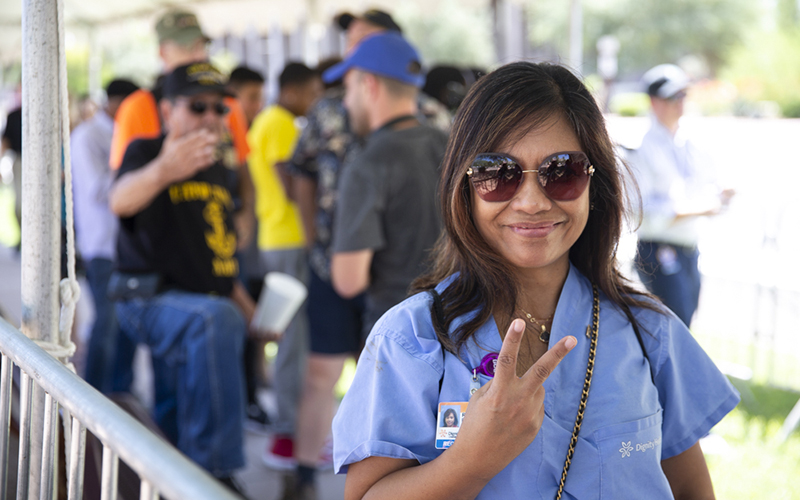 “Rosemarie Garrido, who was a nurse during Desert Storm, said she chose to go the viewing of Sen. John McCain rather than go to work. (Photo by Anya Magnuson/Cronkite News)

“I want to honor a hero I’m sure is not just mine, but for those that have been impacted by his service to this country, especially here in Arizona.”