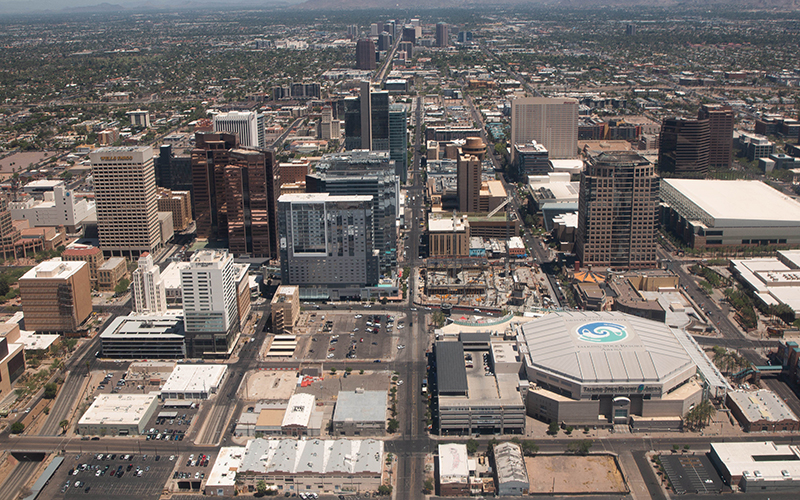 PHOENIX – Arizona Gov. Doug Ducey on Wednesday touted what he called Arizona’s booming tech sector and announced the expansion of an IT company to Phoenix.

Milestone Technologies Inc., a managed service provider, is based in the San Francisco area and employs more than 2,000 people, according to its website.

Ducey said the company would bring 100 jobs to Arizona in the next nine months. Milestone plans to hire call center workers, technicians and executives.

The company’s Phoenix office will focus on artificial intelligence and automation. 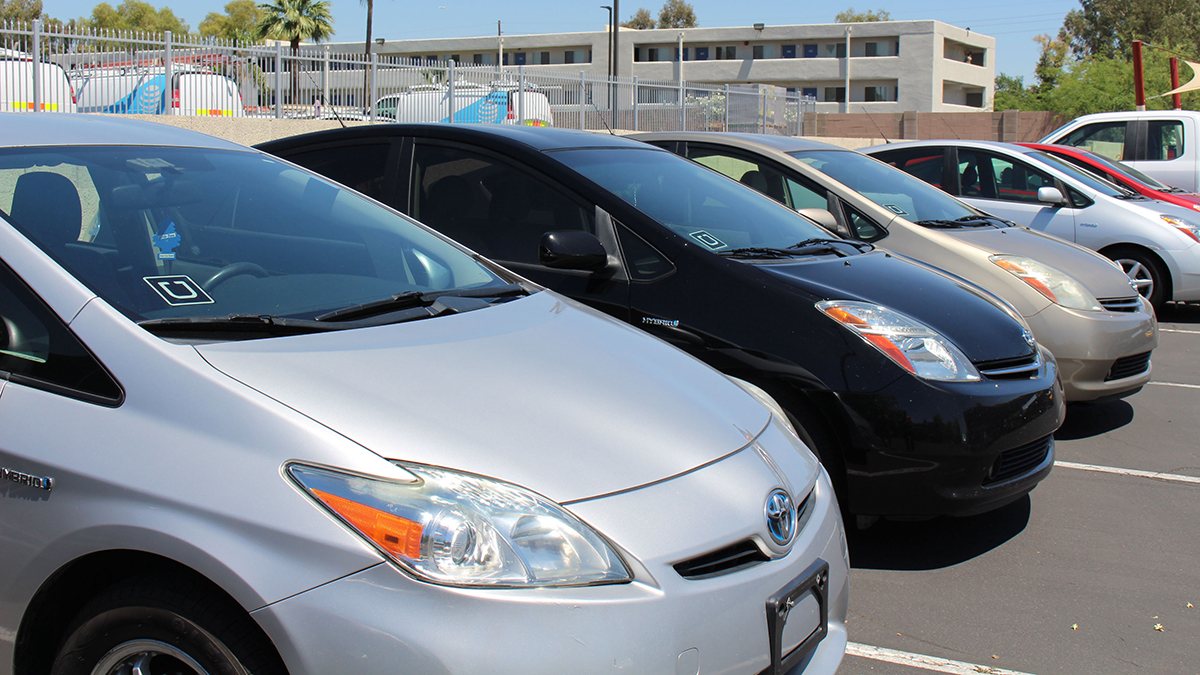 “It’s a pleasure to be here this morning to celebrate yet another big economic win for our state,” Ducey said.

The governor compared this expansion to other major companies that have moved to Arizona, including Amazon and Deloitte.

“As governor here, I am competing,” he said. “And I am thrilled when people choose Arizona for investment, for expansion, for distribution, and supply chain and that’s what we’re seeing here.”
Milestone CEO Nelson Eng said his company is unique in the way it revolutionizes.

“We marry that ability to perform for those types of very demanding customers with our ability to align with our corporate cultures,” he said.

Eng said the company based its expansion on several factors, including the location near the airport and access to skilled workers it can hire for competitive pay.

He also said the state offers a “good quality of life so that our employees are happy.”

According to the Arizona Commerce Authority, 45 of every 1,000 private sector workers in the state are employed by high-tech firms.