Phoenix, Buckeye among biggest-, fastest-growing cities in U.S. in 2017 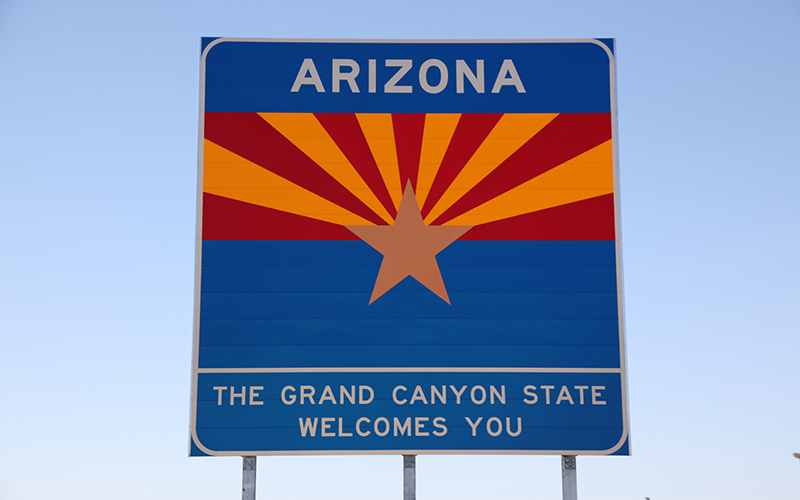 WASHINGTON – Two Arizona cities were among the fastest-growing in the nation in 2017, according to population estimates released Thursday by the Census Bureau.

The bureau’s “2017 City/Town Population and Housing Unit Estimates” said Phoenix saw the second-biggest increase among cities in nation, adding 65,852 new residents over the course of the year, or almost 66 people per day.

That trailed top-ranked San Antonio by just 172 people – or less than half a new resident a day – and was well ahead of third place Dallas, which added 18,935.

The report also said Buckeye saw the fifth-fastest growth rate in the U.S. last year among cities with more than 50,000 residents. Buckeye added more than 3,800 people, according to Census estimates, a 5.9 percent growth rate that brought its estimated total population to 68,453.

It was a continuation of the boom in population for the town, which posted the seventh-fastest growth among 2016 and has grown more than tenfold since 2000, when there were fewer than 6,000 people living in the city.

A previous version of this story misspelled the name of a source. David Roderique is the economic development director for the city of Buckeye. The story here has been corrected, but clients who used previous versions are asked to run the correction found here.

The city rankings come just months after the Census Bureau said Maricopa County had the largest growth among the nation’s counties last year.

Roderique and other experts in the Valley point to a combination of factors for the continued strong population growth in the region, chief among them jobs and, in Buckeye’s case, room for affordable housing.

Buckeye may be a long commute to most Valley jobs, but Roderique said the price of homes in the city currently makes it worth the drive.

And commutes for some could get shorter soon: The room to grow and build has started to attract retail and other companies, the most notable being Nikola Motor Co. The electric truck company plans to invest $1 billion in a Buckeye factory that will bring an estimated 2,000 jobs to the area.

“The city of Phoenix has been increasing the number of quality jobs that it offers to its residents,” Toll said Friday.

Accommodating all those new people are new houses. The Census said the nation added more than 1 million homes last year, a 0.8 percent increase. But the number of new homes, and the rate of growth, were both lower for Arizona and for the nation than they were in the pre-recession years of 2006-2007, the bureau said.

But Patrick Lewis, president-elect for the Arizona Association of Realtors, is not convinced the housing numbers are accurate. He said his association is seeing strong numbers and that values are back up to pre-recession numbers.

Phoenix’s growth boosted the city’s population to just under 1.63 million people, letting it keep its position as fifth-largest city in the country, behind New York, Los Angeles, Chicago and Houston, and ahead of Philadelphia.

While Buckeye is far removed from those cities, Roderique is confident the city will be on the list of fastest-growing cities for decades to come.