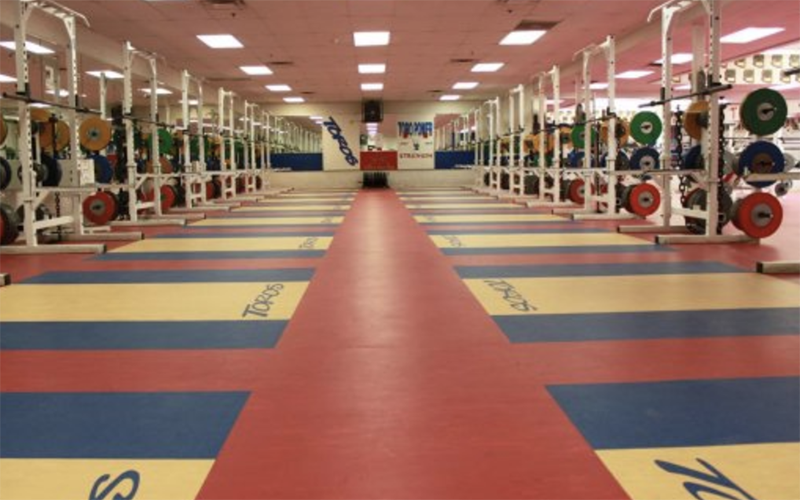 PHOENIX — The Arizona Interscholastic Association added girls wrestling for the 2018-19 school year, joining a list of less than 10 states that have the sport.

It will take place in the winter, the same time boys wrestling has its season.

“It’s another opportunity. The girls have had the opportunity to wrestle for the last few years, but they had to wrestle against the guys and that’s not fair,” AIA Executive Director David Hines said. “They’re at a disadvantage and at some point they’re not wrestling someone of like ability necessarily

“We have had some girls that are very, very good and have scored in the state meet which has been great, but we have enough kids now that it’s an opportunity for the kids and they need to be able to compete against their own gender.”

The group voted for the decision on May 21 based on the growing amount of girls participating in USA youth programs. Creating collegiate athletic scholarship opportunities for girls wrestling is progress to give girls the same amount of scholarship chances boys have.

“This is a positive move for the AIA and for all the female wrestlers throughout the state. It’s another opportunity for student-athletes to compete, which will also help the sport grow,” Hines said. “Girls wrestling is also becoming an emerging sport at the NCAA level, which means there will be scholarship opportunities.”

This was not an overnight process. It took years to digest how to incorporate the new sport into the AIA and it took a lot of people to work on it.

“I think that it will be tremendous,” Hines said. “If we have that quality and caliber of an individual that is a wrestler, that is involved, that we can incorporate as part of our state association and can compete at the high school level and represent her school, that is going to do wonders for the sport. And I think they are pioneers, these girls are pioneers.”