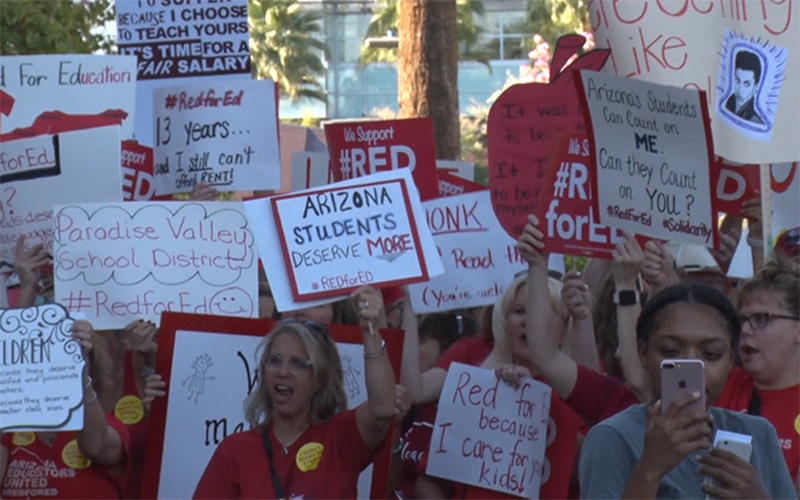 The Red for Ed movement; helping homeless veterans and more. 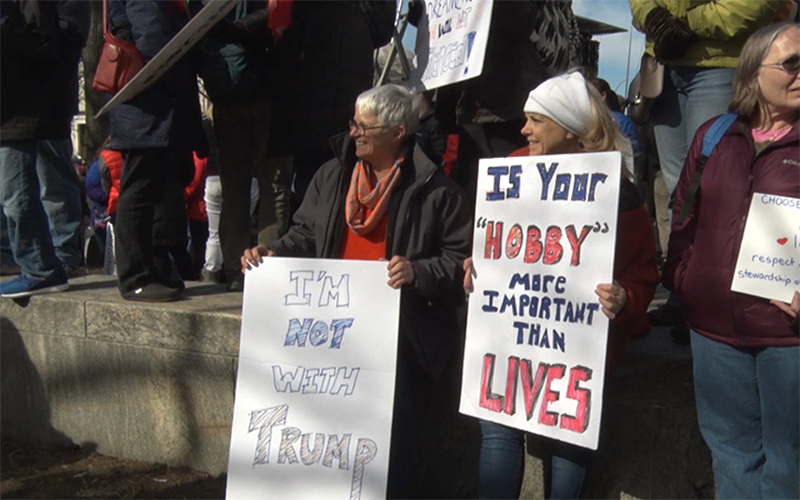 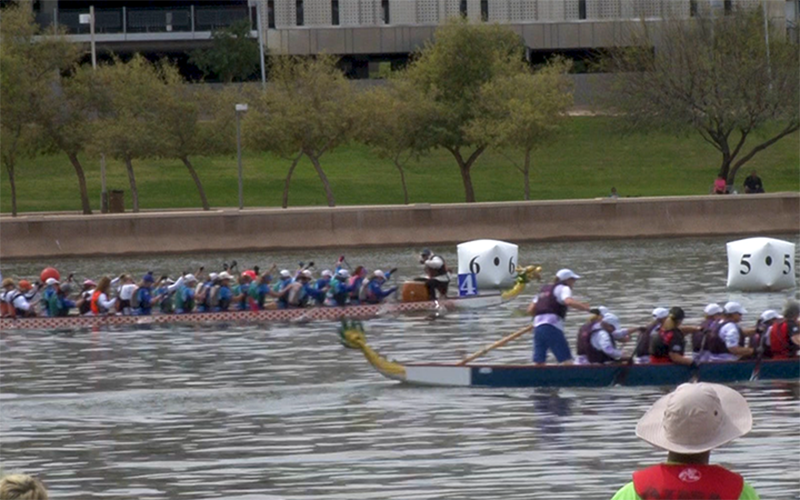 The latest on the debate over gun reform; school safety and more 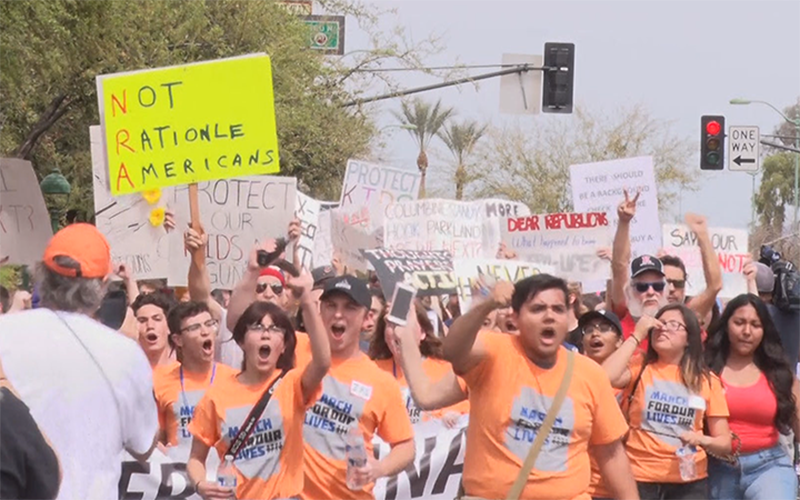 March for Our Lives, gun control, the spending bill and the Cavalia horse show 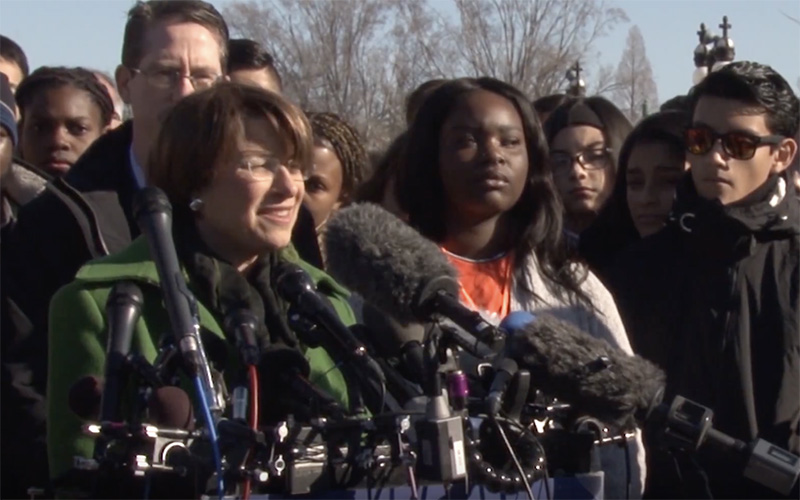 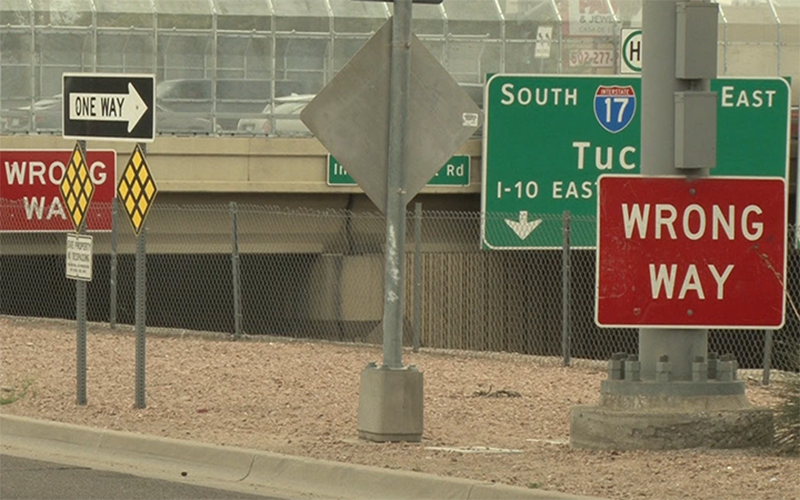 Educators rally for better pay at the Arizona Capitol; the DACA debate 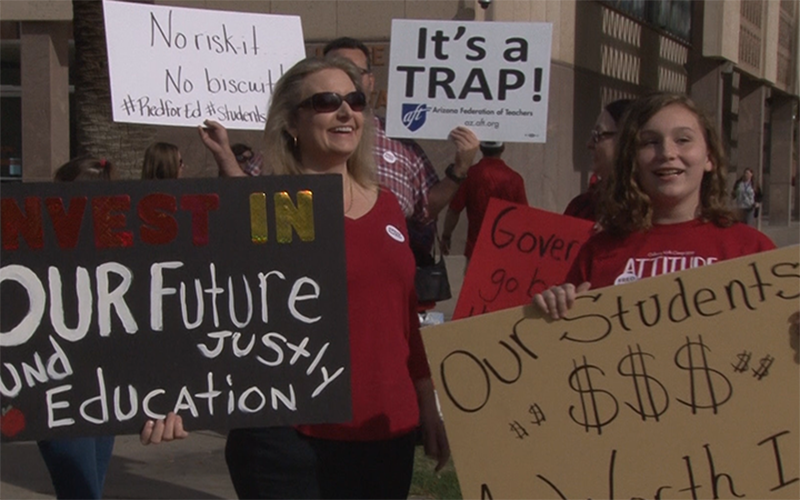 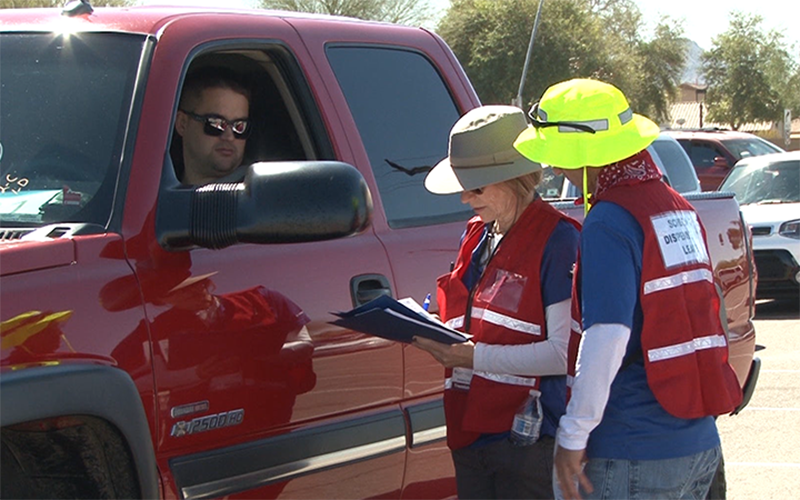 The debate over border security; Saving bighorn sheep in Arizona and more. 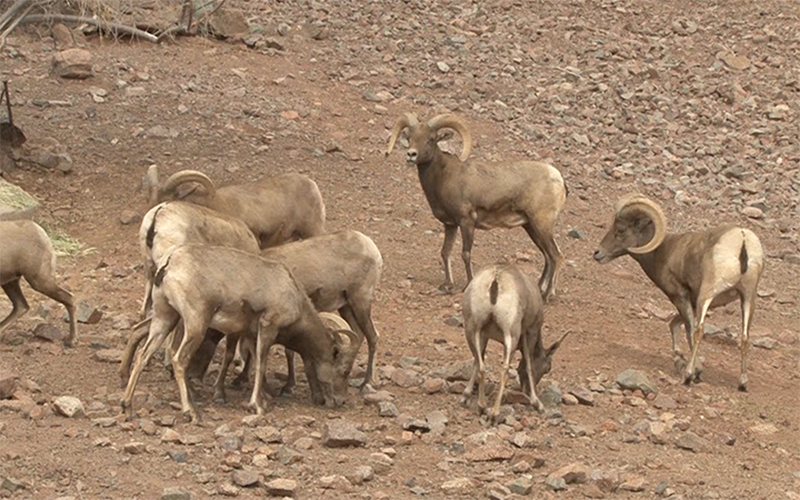 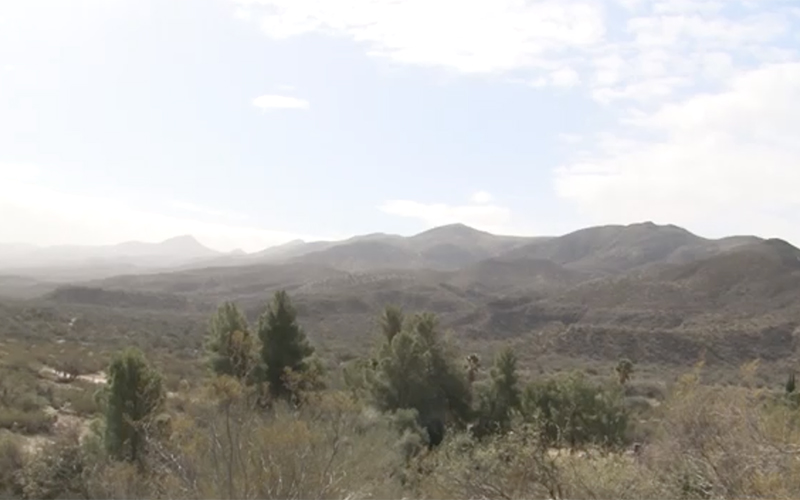 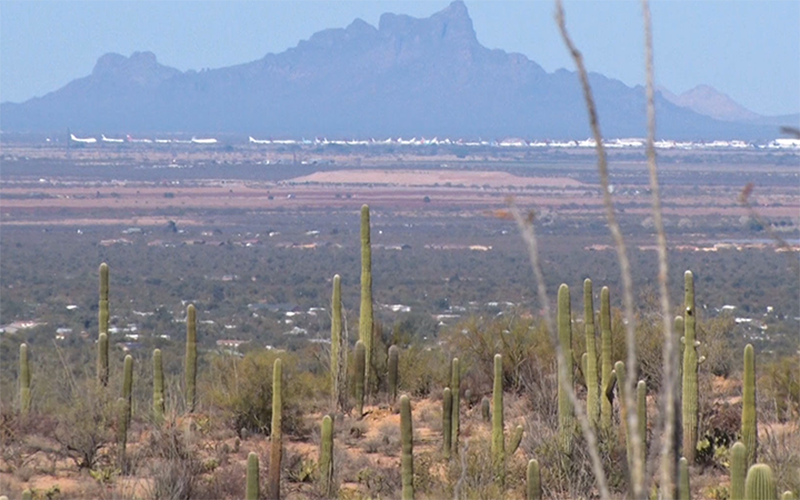 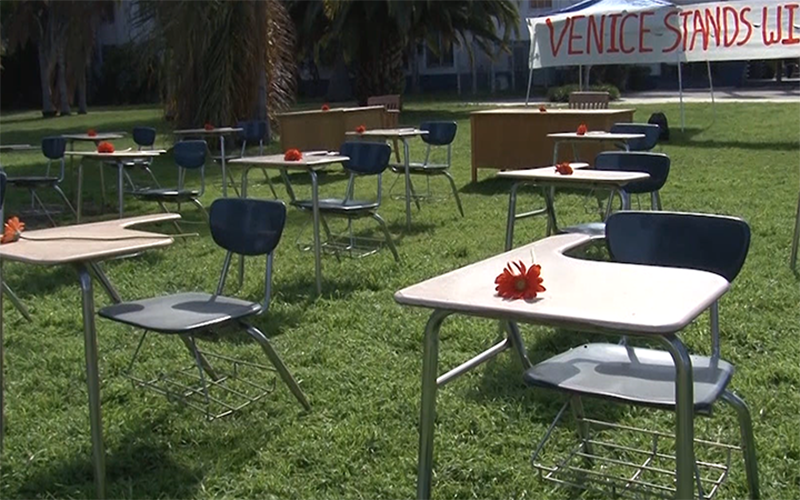