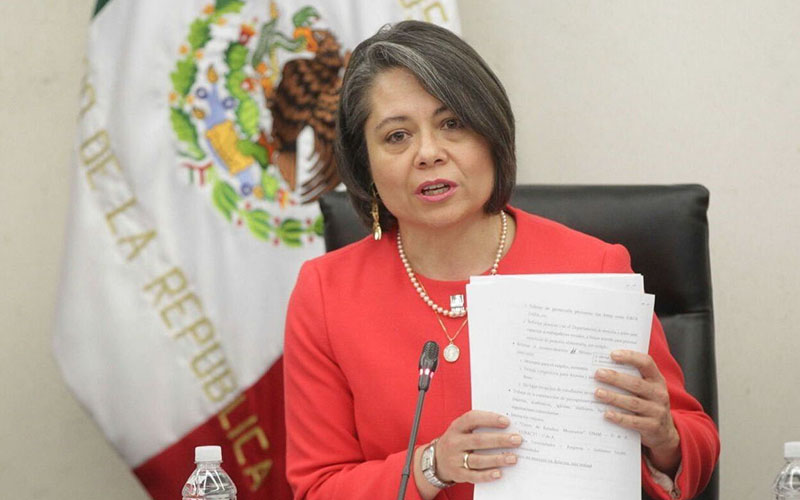 On Tuesday morning, while Mexican citizens were commuting, and children were in the middle of school, buildings started to shake and crumble. Hundreds have died, trapped, and the Mexican government continues to use their resources along with foreign aid to find survivors.

One of the most surprising details for many is that this natural disaster took place on the 32nd anniversary of the 1985 8.0 magnitude earthquake during which 5,000 people died. This time, the death toll is much lower, but no less traumatic for those living through it.

In an interview Friday with Cronkite News, Claudia Franco, Consul General of Mexico in Phoenix, expressed appreciation for all the support and aid pouring in from the United States right now.

“We have been receiving international aid, notably from the U.S., a crew of men with dogs who are looking for people who may be trapped in the rubble, and we’re very very grateful for those men and women from the U.S. who have helped us in this endeavor,” Franco said.

Arizona specifically, Franco said, did not skip a beat in reacting to the earthquake.

“Immediately — literally minutes after — we received a message from Gov. Doug Ducey, from Mayor Stanton, and Catholic Bishop Eduardo Nevares,” she said adding, “All of these voices who represent Arizona offered help. What we received first was affection, words of encouragement, and that’s worth a lot. It’s invaluable.” 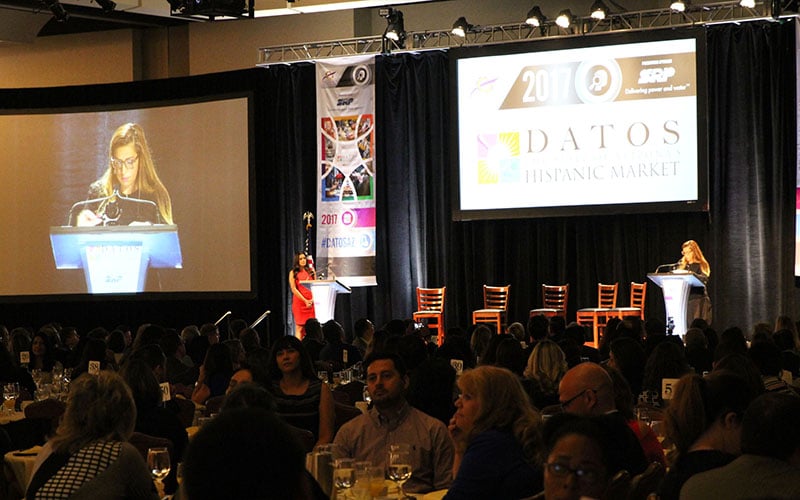 A representative of the Hispanic Bar Association in Phoenix speaks at the DATOS Annual Breakfast in Scottsdale held by the Arizona Hispanic Chamber of Commerce. (Photo by Lysandra Marquez/Cronkite News)

Franco had been speaking at the DATOS annual breakfast held by the Arizona Hispanic Chamber of Commerce presenting new yearly data on the impact of Latinos on the state’s economy. She delivered a message of thank you to the more than 1,000 attendees

“Today, in front of this important audience of Hispanic business people, it’s been about expressing a message of solidarity,” Franco said.

For those wishing to make a donation or help aid victims and survivors of the earthquake, Franco said the best way to help is by accessing an Amazon wish list she said is being constantly updated to reflect the changing needs of rescue groups, and those affected, or by donating directly to the Mexican Red Cross.

“I think in a situation where there are so many disasters all over the world, what Arizona and Mexico are doing together, first through emotional support, with all the genuine support we’ve received as kin, as neighbors, it counts a lot, and is an example for the rest of the United States,” she said.