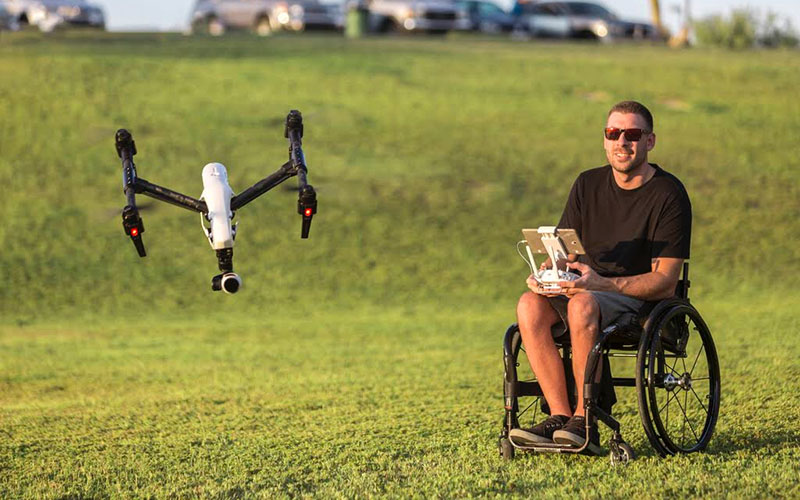 Jim boomer takes his drones out to the field. (Photo courtesy of Jim Boomer) 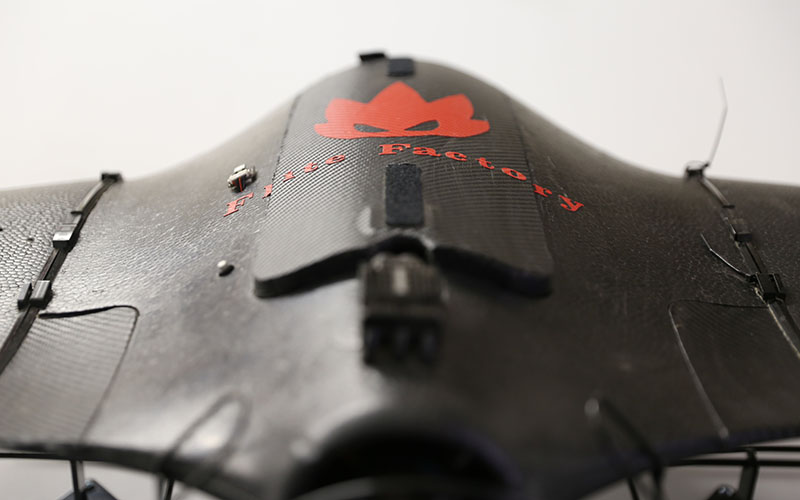 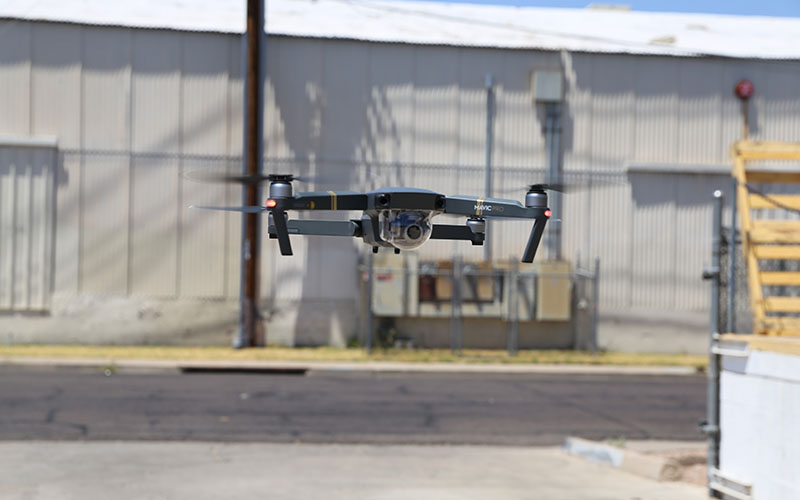 PHOENIX — After a motocross accident left him confined to a wheelchair, Jim Boomer needed another adrenaline-pumping sport.

He found one in drone racing.

Boomer is a member of the First Person View (FPV) racing community, a group whose participants fly drones with a camera on board that beams the image to a headset worn by the pilot.

He said drone racing gave him another opportunity to be a part of an action sport popular worldwide.

“In my situation, it’s perfect,” Boomer said. “I am a paraplegic. I was hurt doing an extreme sport, motocross, and when I found this sport it was a great way to get back into an extreme sport but with goggles.”

“We’re not doing this to make money, we’re doing it to build a community,” said Dustin Pennington, owner of Flite Factory. “The Phoenix Cup is our first race (in February), and it’s nationally recognized.”

The Phoenix Cup is the biggest FPV race in Arizona with the numbers of pilots and spectators growing each year.

“Last year, we had about 84 pilots with a 25-pilot waiting list, and we are looking to have at least 100 FPV pilots next year,” Pennington said.

But FPV racing is not the only way Flite Factory tries to get people involved in drone flight.

Logan Hausherr is a drone technician at Flite Factory who takes part in drone presentations at schools in an effort to build the drone-flying community and get more young people involved in the activity.

“We do a lot of school programs,” Hausher said. “It’s kind of teaching the public and getting new people involved. We try to inform the general public and kids of all ages through YouTube videos and school programs.”

Participants learn to build drones and how to fly them safely, and Flite Factory offers beginner lessons on building drones and flying them for adults and children at the 19th Ave. facility..

The drone industry is not without controversy. Piloting a drone in restricted areas, or interfering with police or fire operations, is illegal. Twice since May, air support had to be suspended during a wildfire because a drone was flying in the area.

A Prescott Valley man was arrested for interfering with operations at the Goodwin Fire near Prescott.

Pennington and others at Flite Factory educate pilots about avoiding such clashes, and Pennington hopes to change the stigma associated with drones.

Drones can provide spectacular views and capture video from high above the scenery, and Pennington said there is growing demand for such images in business such as real estate and advertising. Package delivery is another potential area of growth for the drone industry.

“There are a lot of different parts of the industry,” Pennington said “There is the consumer market — drone photography, aerial surveying, 3D mapping, and one that not many people are getting into yet is drone techs and fleet management.”

The Association for Unmanned Vehicle Systems International projects the drone industry will produce about 100,000 new drone-related jobs in the next 10 years. According to Teal Group, a provider of aerospace and defense industry information, drone production is expected to quadruple in that same 10-year span.