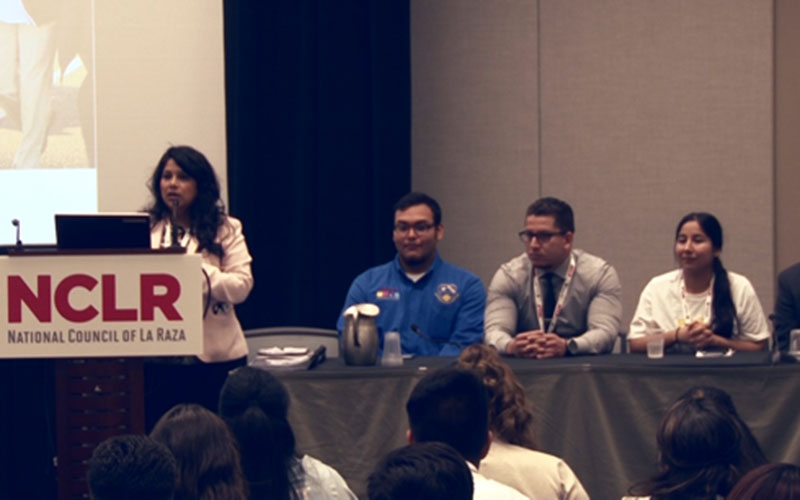 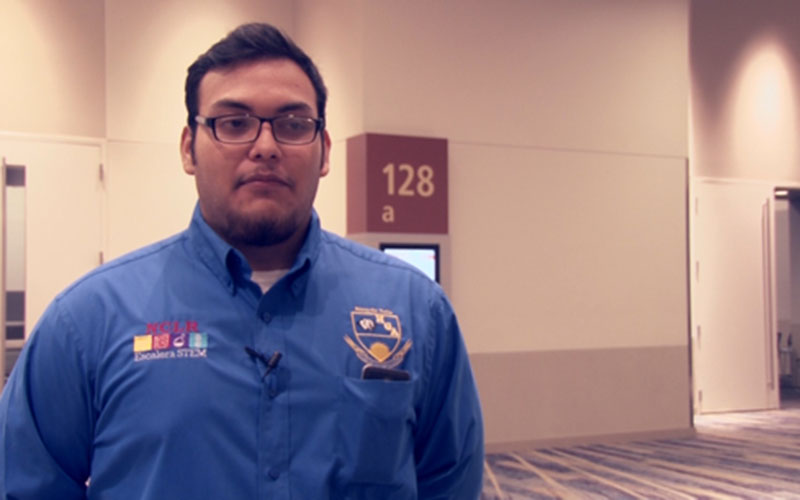 PHOENIX – The National Council of La Raza is launching a school-based program and new technology to increase voting and political engagement among Latino youths.

“It is more than voting. It’s about democracy and how we impact youth in general,” Hernandez said.

La Raza is working with mitú, a digital network aimed at Latinos, to launch Latinos Vote, a voter registration website and mobile app that simplifies voter registration. The app was offered at the convention and about 200 people registered, according to Hernandez.

Ricardo J. Tello, a student at Houston Gateway Academy, spoke of being the first of his family to vote. He had learned about voter registration, elections and candidates from the project.

“It was a surprise that I was one of the very few Latinos in my community to actually vote,” Tello said of voting in the 2016 election.

Tello said he was proud to represent his family.