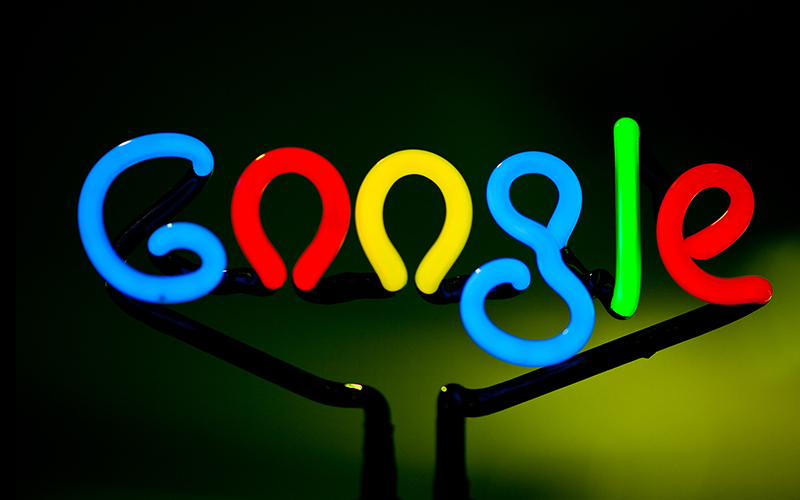 Google won another round in its fight to keep a trademark on its name, after a federal appeals court rejected a businessman’s claim that the word is no longer unique but is synonymous with internet searching.(Photo by Dudley Carr/Creative Commons)

WASHINGTON – A federal appeals court this week rejected a businessman’s claim that Google cannot trademark the verb form of its name because “to google” has become synonymous with internet searching.

David Elliott sued Google after the company tried to block the 763 internet domain names he registered using google as a verb, for sites like googlebarackobama.net, googlemittromneysdog.com, googlenewlaptops.com, googleuganda.com and more.

Elliott argued that under the federal Lanham Act governing trademarks, “google” has become a generic word that warrants a cancellation of its trademark. But a U.S. District Court judge in Arizona disagreed in 2012, and a three-judge panel of the 9th U.S. Circuit Court of Appeals upheld that ruling in an opinion released Tuesday.

“The mere fact that the public sometimes uses a trademark as the name for a unique product does not immediately render the mark generic,” Judge Richard Tallman wrote in the appeals court ruling.

The court also rejected Elliott’s claim that the district court wrongly granted summary judgment for Google in the face of the “sheer quantity” of evidence he produced – including consumer surveys, media reports and linguistic experts – to support his claim. That evidence, while hefty, was not relevant to the underlying argument and did not merit a full trial, the court said.

A previous version of this story misstated the residence of the plaintiff. David Elliott was living in New York when he filed suit in Arizona. The story here has been corrected, but clients who used an earlier version are asked to run the correction found here.

An attorney for Elliott said in an emailed statement Wednesday that they are considering an appeal to the Supreme Court.

“It is under consideration. No decision has been made, but it is likely,” the attorney, Thomas Foster, said of a possible appeal.

Foster said the circuit court’s decision sets precedent on the question of “verbbing” a trademarked name.

“Regardless of whether this issue reaches the Supreme Court, this will be the landmark case addressing the ‘verbbing’ of trademarks,” Foster’s statement said. “Until now, the effect of ‘verbbing’ of a trademark has been undecided.”

The Lanham Act, passed in 1946, governs trademarked products. One element of the act allows for a trademark to be canceled for a variety of reasons, including if a trademark is “genericized,” or used so much that the trademark loses significance. That has happened with aspirin, cellophane and thermos, all common words that used to be trademarks.

“The Lanham Act gives a framework protects cases nationwide. It set parameters for what you can and can’t do with a brand name,” said Jon Schiffrin, a private attorney who used to be a trademark examiner for the U.S. Patent and Trademark Office.

He said the issue in Elliott’s case is “genericide, which occurs in the event that a trademark gets overused to refer to a type of product, instead of the name.” But Schiffrin said that Google has promoted itself as more than a search engine.

“Google had done enough to promote itself as a brand to overcome any finding that the public indiscriminately refers to search engines as googles,” Schiffrin said.

Josh Gerben, an attorney based in Washington said, agreed that genericness is “something where a trademark is no longer able to identify a particular source of a product or service.” But he said that that people understand that “google” is different from “search the internet.”

“If I say the word ‘Google,’ everybody knows what it means to google something and that you’re probably referring to their search engine.”